Just under four years ago, Rodeo Games in conjunction with Games Workshop released the turn-based strategy dungeon crawler Warhammer Quest ($2.99) which was quite positively received by players and went on to be a top seller. Well, you may remember about a year ago that the Rodeo Games team, following the disappointing reception of Warhammer 40,000: Deathwatch ($1.99), decided to go on hiatus, and one of the founding members of Rodeo went on to form a new company called Perchang. So far that new studio has released the fantastic physics puzzler Perchang ($1.99), named after the company, but they’re about to bring things full circle as Perchang the company has just announced Warhammer Quest 2: The End Times. Here’s some screens. 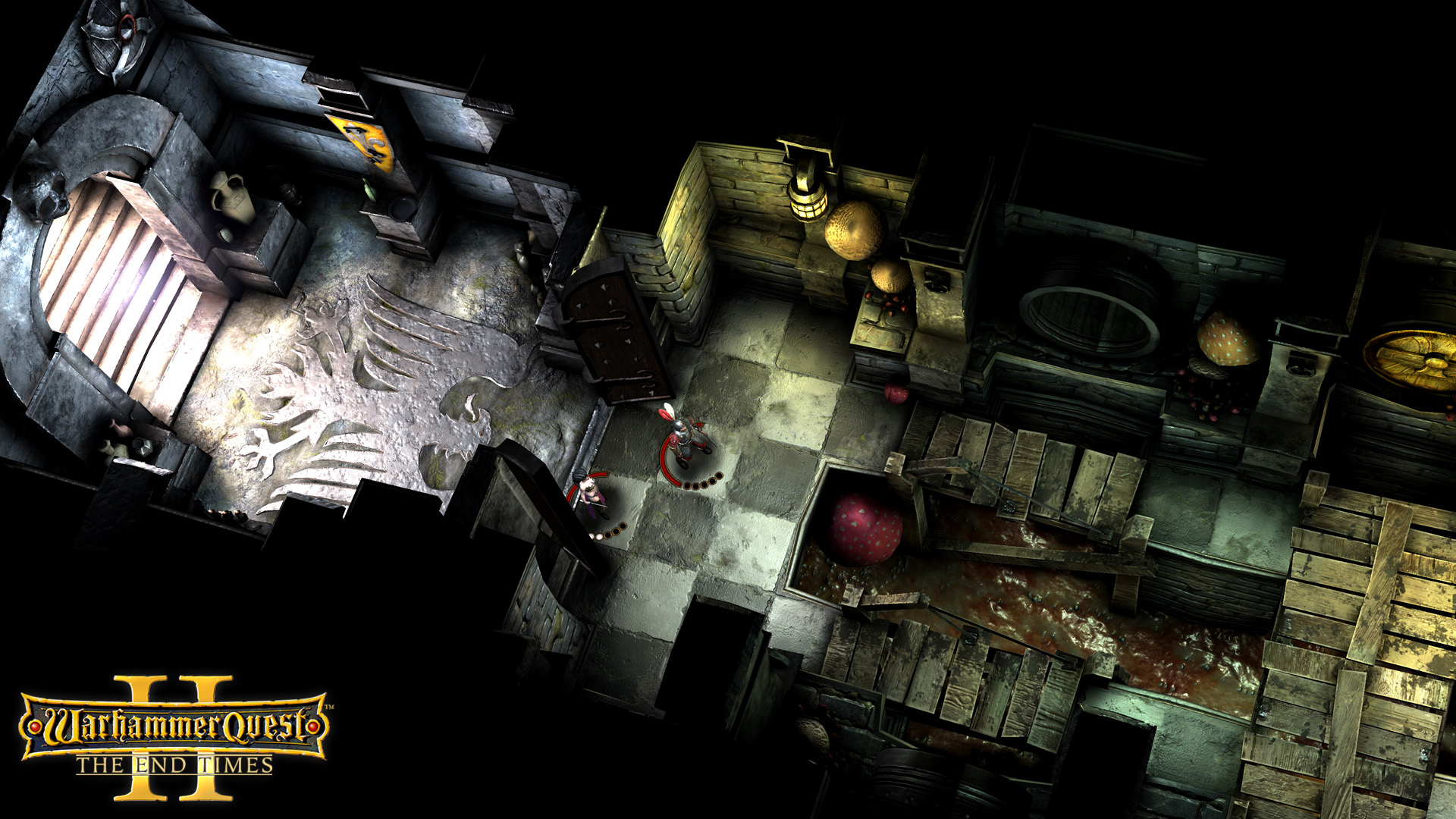 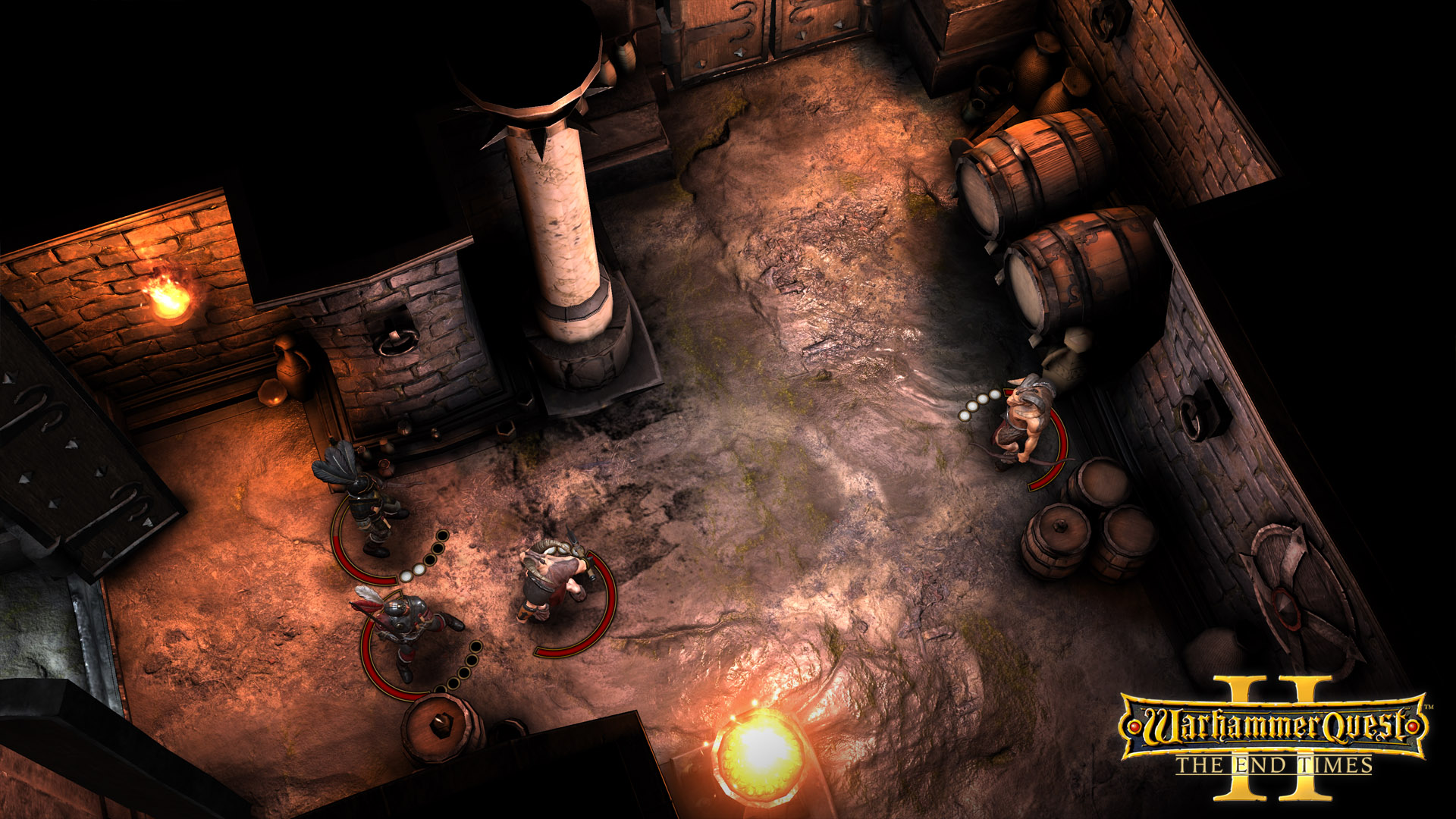 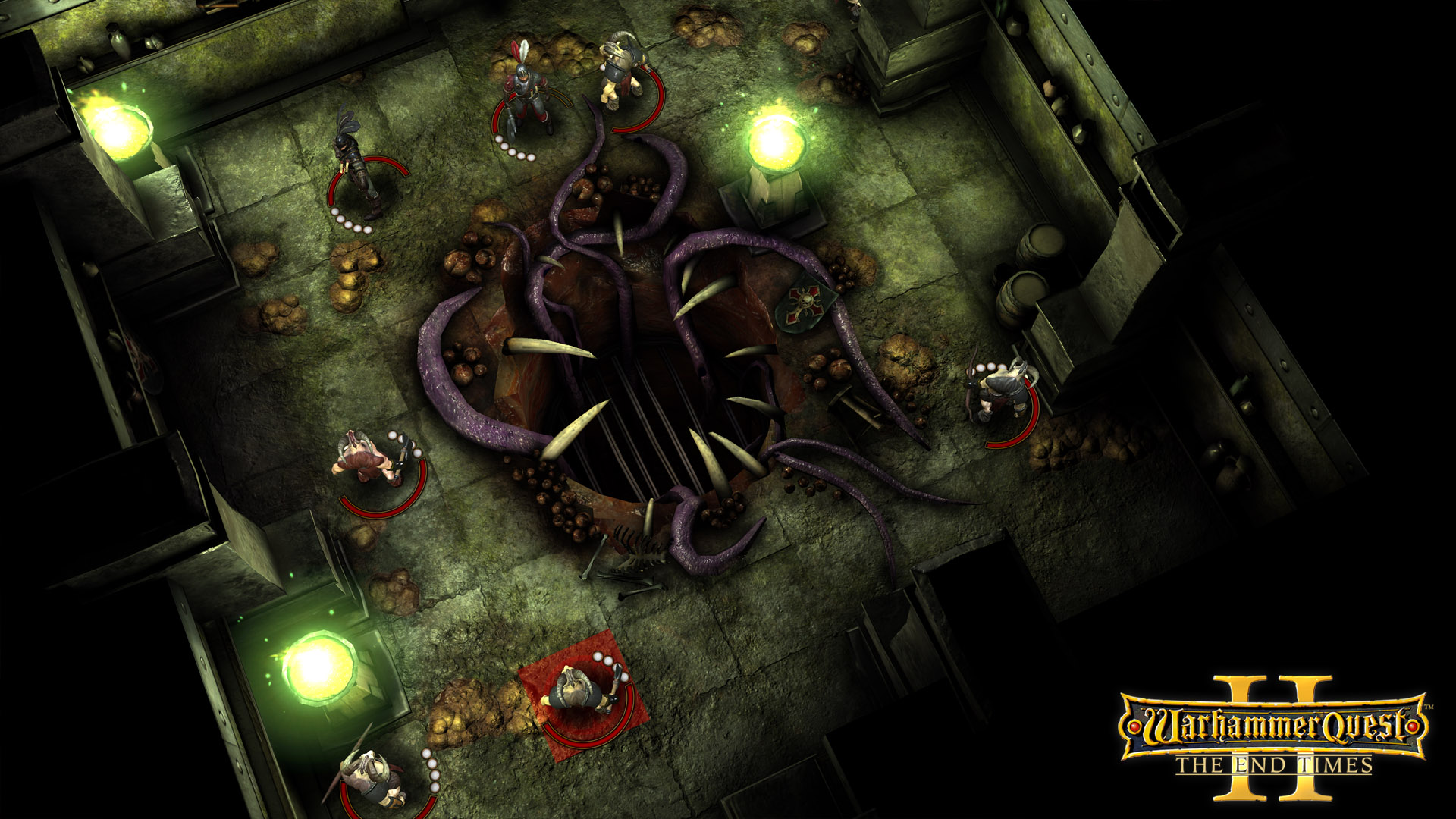 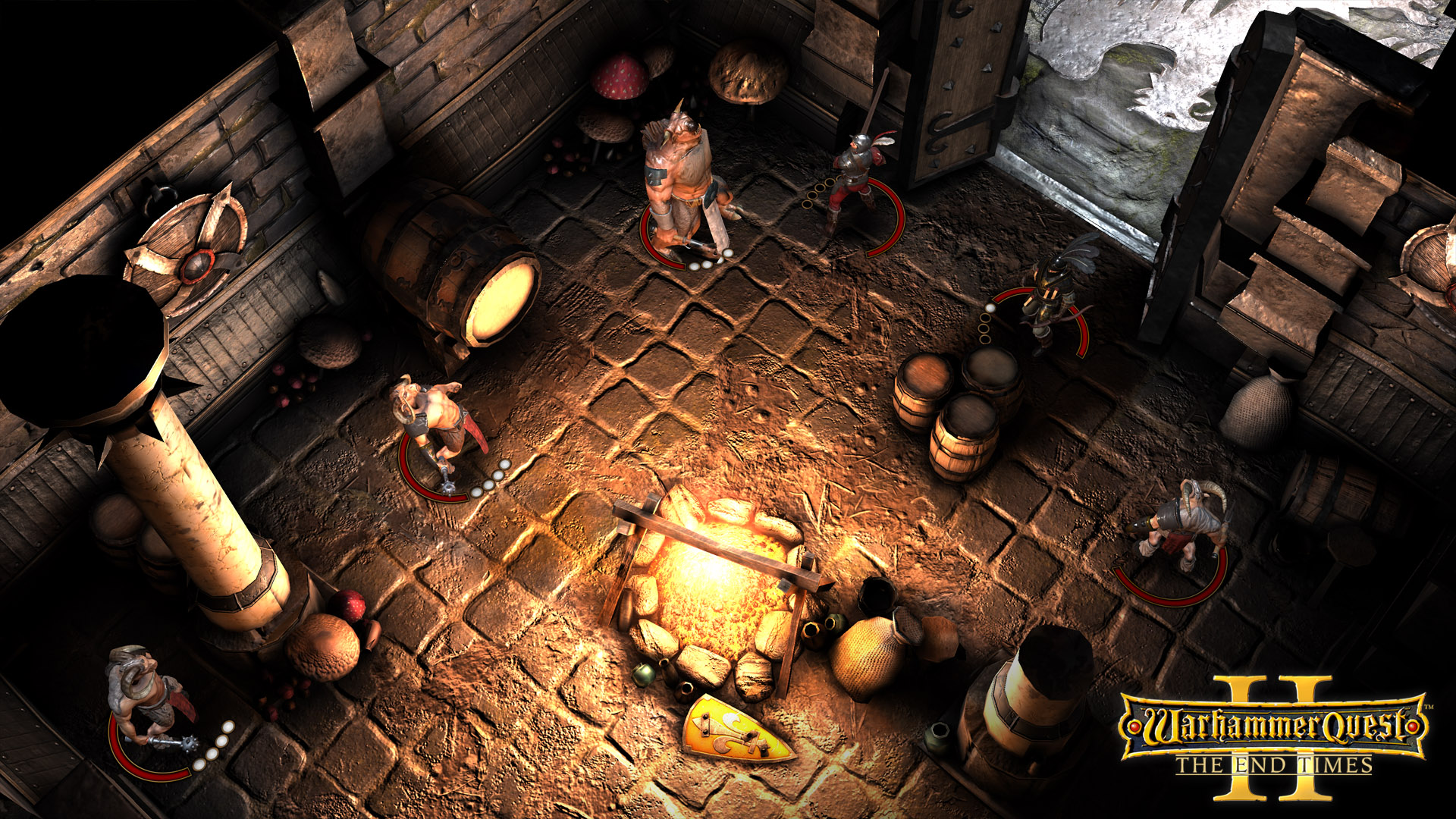 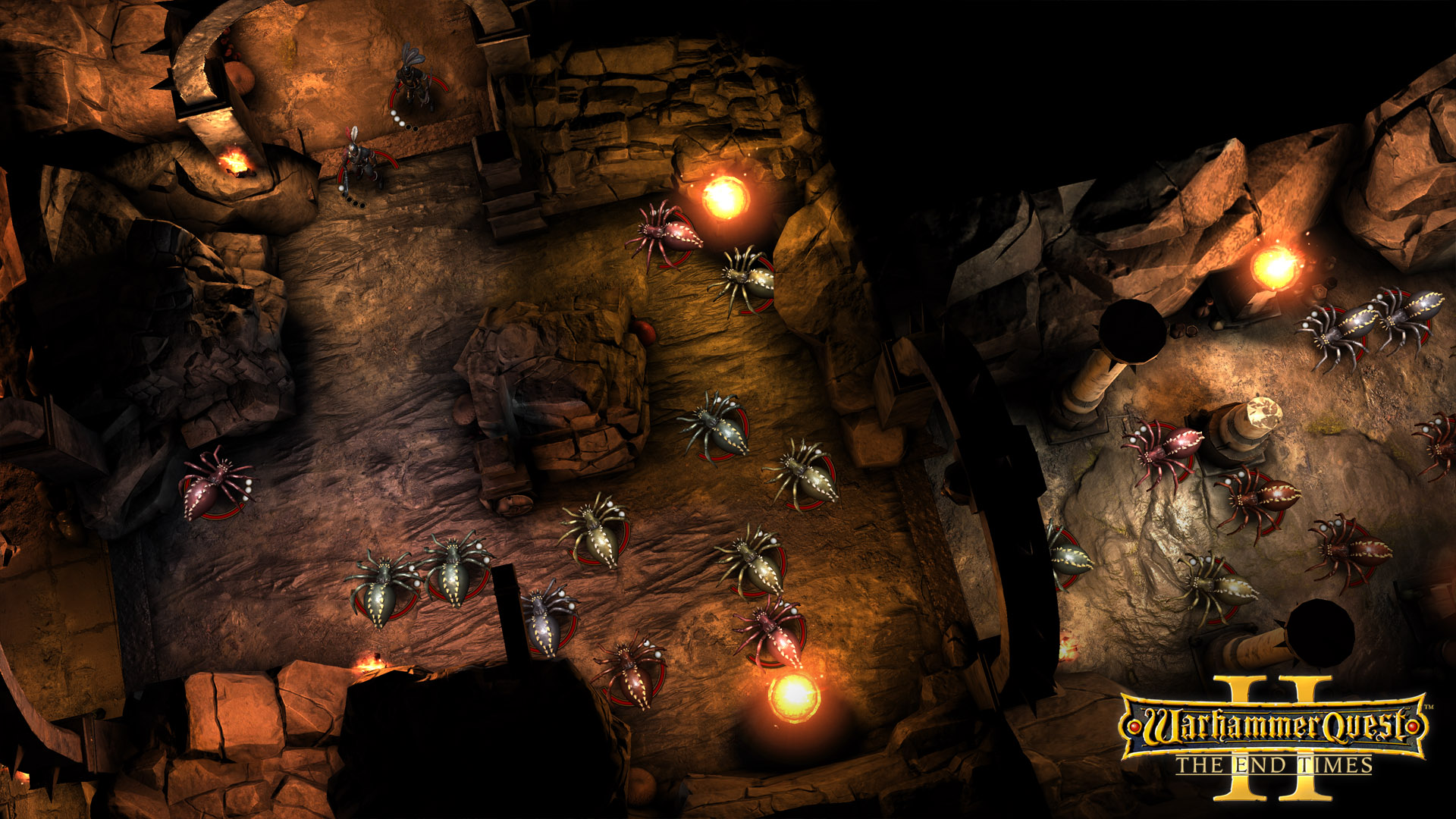 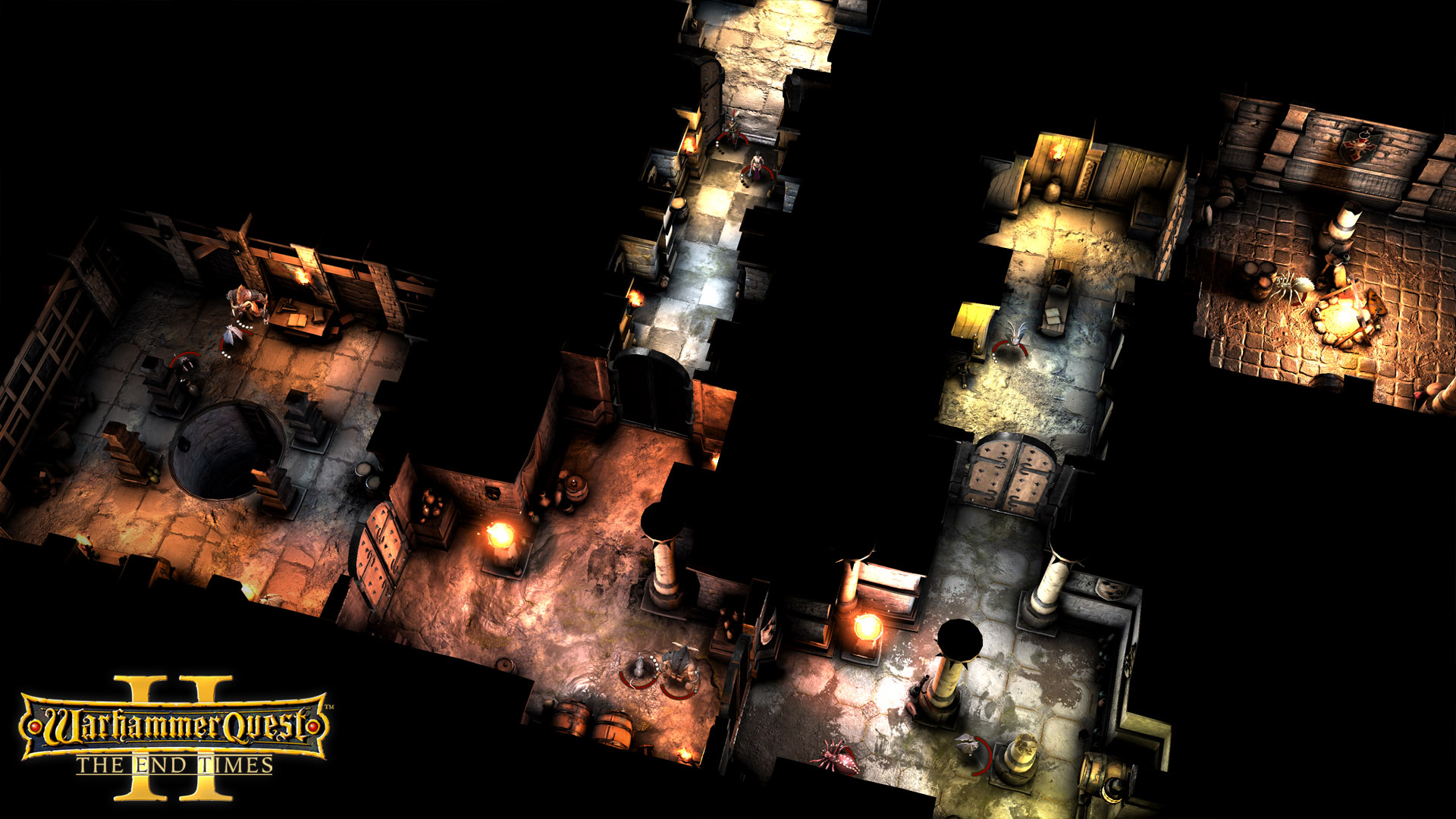 As the official description for Warhammer Quest 2 goes, “A cataclysm was prophesied to bring about the end of the Old World. Now the forces of Chaos have begun their final assault and the last stand is coming. Heroes from all races and lands are venturing forth. Sworn enemies standing shoulder to shoulder fighting the daemons of the apocalypse. Proud warriors search for powerful artefacts to aid their lords in the coming war. Sorcerers toil for untold power, while Witch Hunters seek to settle long held scores. Dark Elf Assassins fill ledgers in blood and berserk Dwarf Slayers topple the mightiest of foes. These are the days of action and adventure. These are The End Times." Wow, that’s some heavy stuff! All we really know about the game at this point, other than that description, is that the game is slated for an Autumn 2017 launch, but we’ll be keeping on eye on this one and we’ll let you know when more details on Warhammer Quest 2: The End Times drop.