One of the all-time best cult classic films is Mike Judge’s Office Space, which lampooned the ridiculousness of Corporate America so well it’s one of the most quote movies around and still feels relevant nearly twenty years after its release. And what mobile gaming genre would suit the soulless lifestyle of a corporate worker bee best? Why, the idle clicker, of course! Enter Office Space: Idle Profits, a collaboration between Fox Interactive and Kongregate. In Office Space: Idle Profits you’ll start out in the basement with Milton and his stapler and work your way up the corporate ladder, generally following the plot of the movie which sees you installing a virus into the computer mainframe and syphoning off fractions of a cent until you’re rich. Oh, and at one point you’ll beat the crap out of a fax machine, naturally. Here’s some screens from Office Space: Idle Profits. 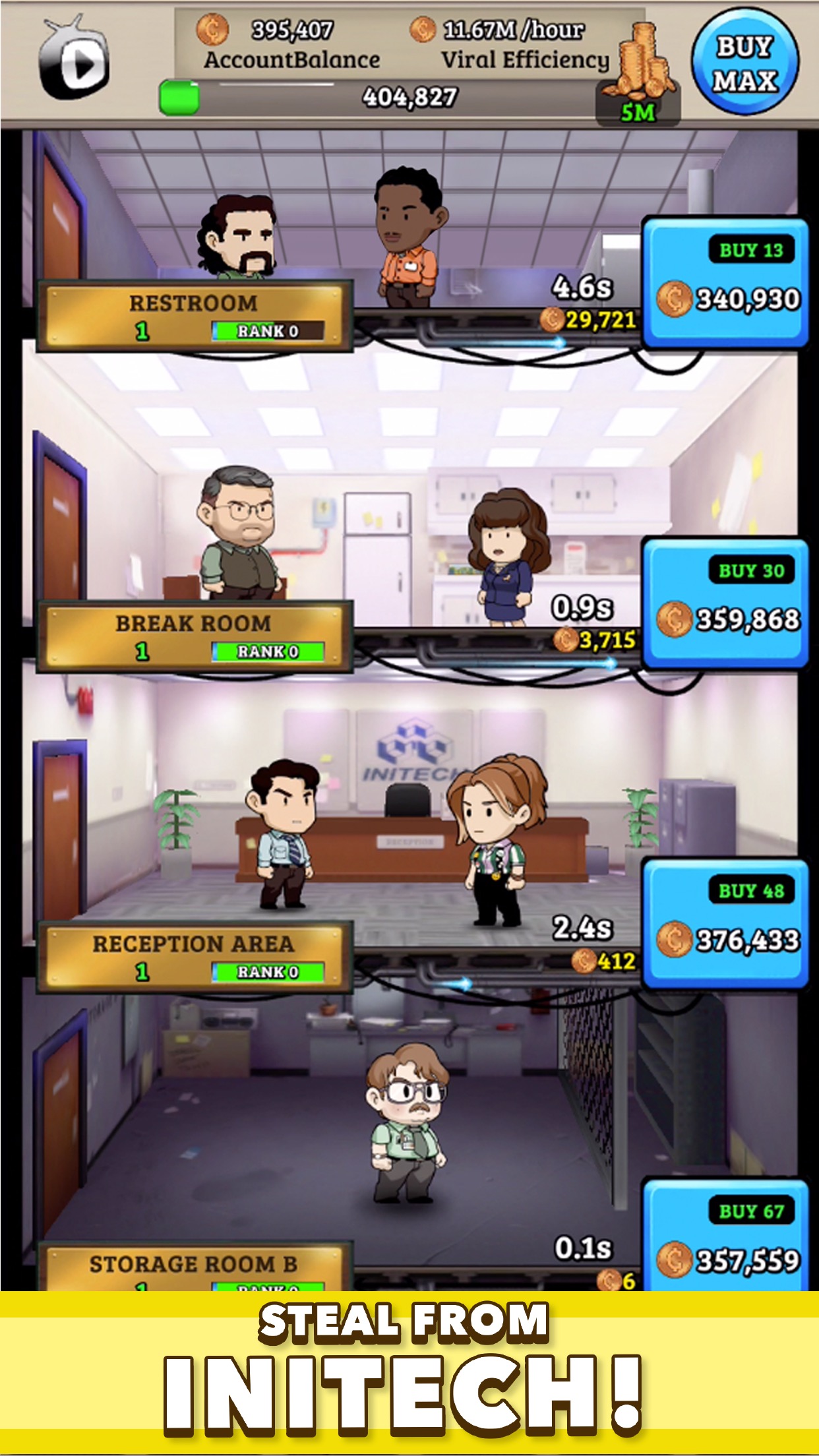 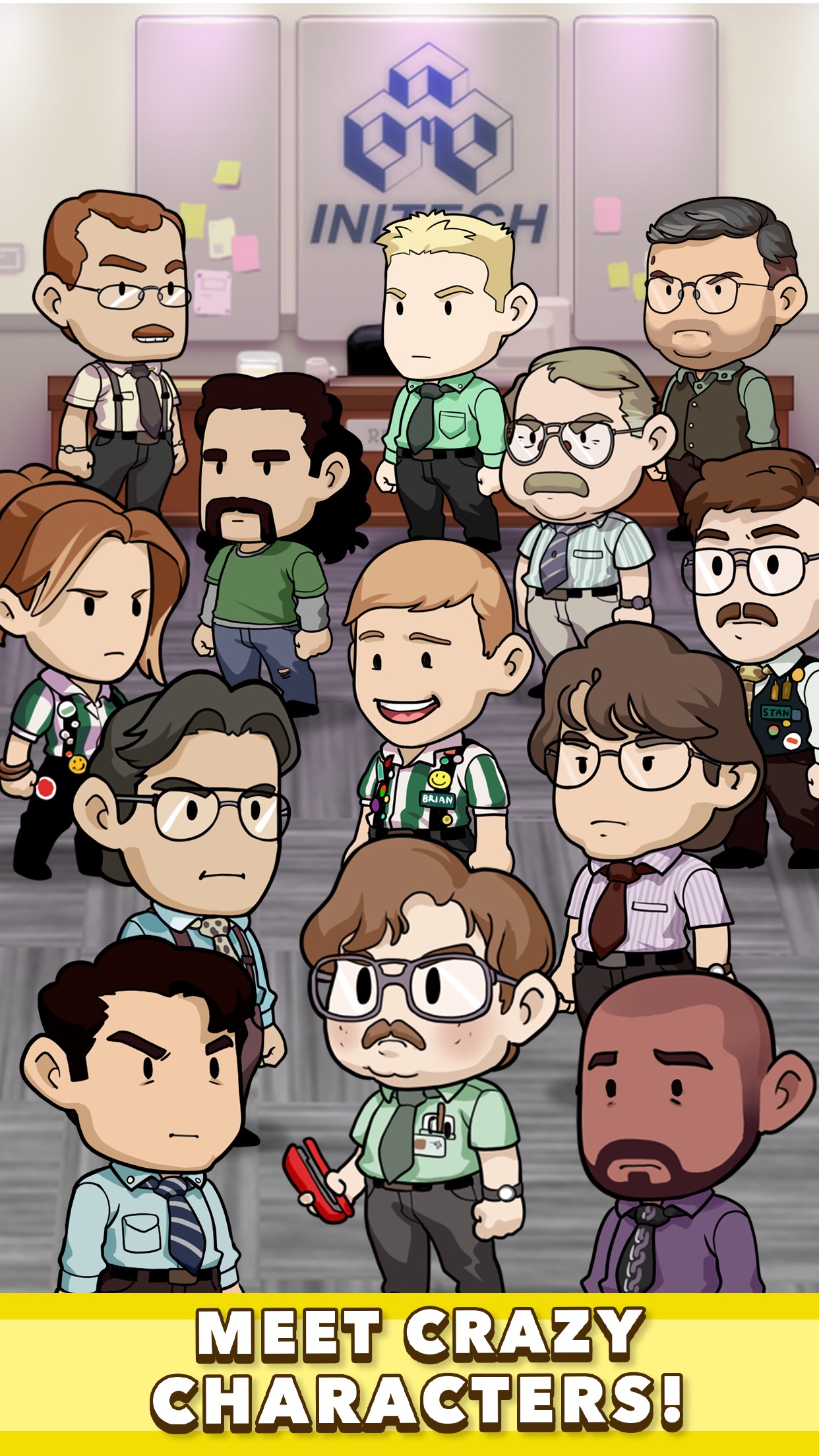 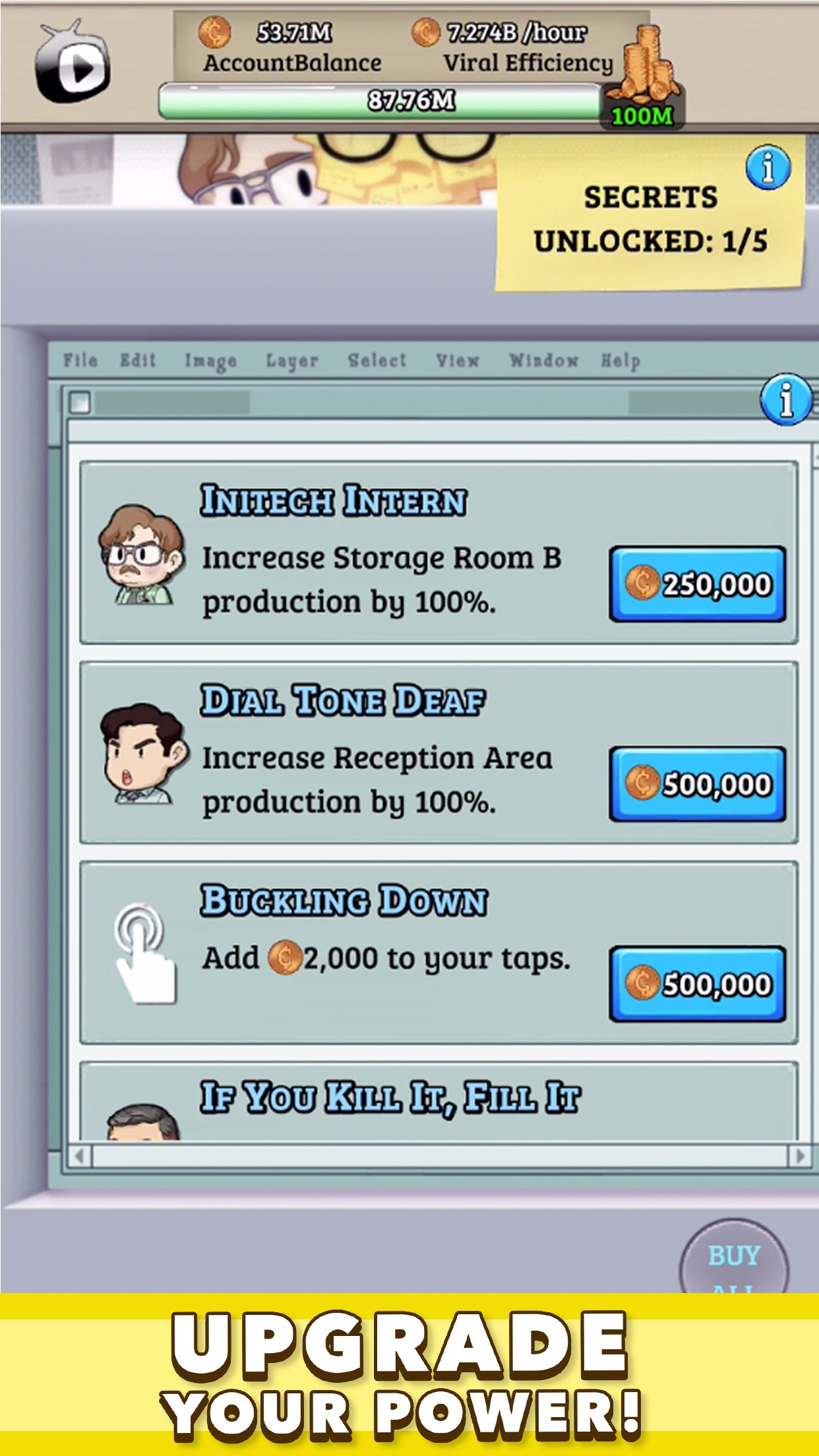 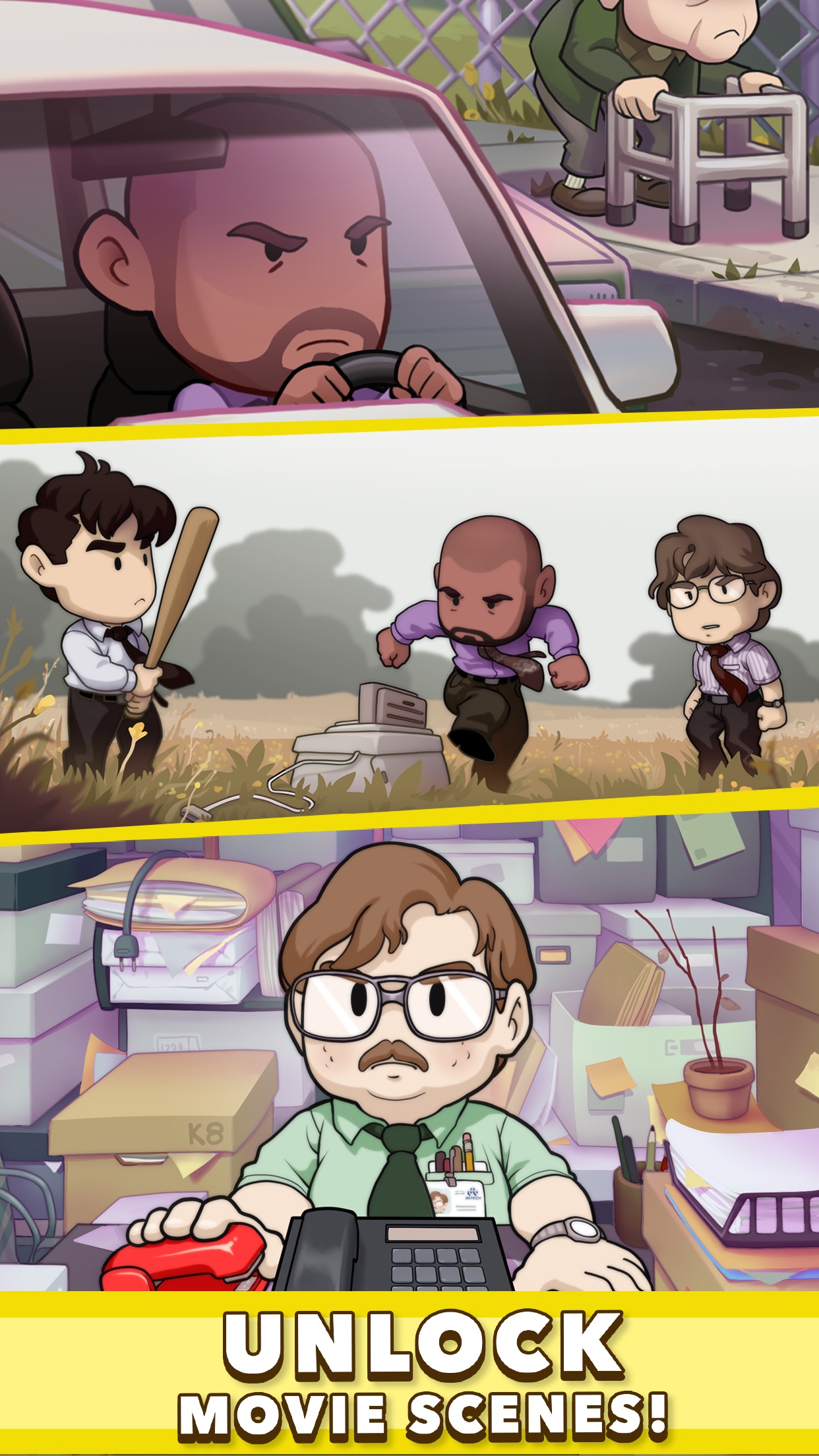 Fox Interactive and Kongregate have previously teamed up for Animation Throwdown: The Quest for Cards (Free), a game that was dripping with fan service, so I have a feeling we’ll be in for something similar with Office Space: Idle Profits. As a huge fan of the movie I’m unreasonably excited for this game, and while there’s no specific word on a release date yet other than “soon," the game is currently soft-launched on iOS in Canada and possibly some other territories as well as soft-launched for Android on the Google Play Store. Once we learn when the worldwide release will be for Office Space: Idle Profits we’ll let you know.