We’ve been trying to figure out what the final two games of the Apple indie games promotion would be. We figured Card Thief was coming sometime (and the developer has been all but saying the release date in the forum thread), but what that final game would be. Well, there’s suspicion that the final game is The Witness by Jonathan Blow. Apple tweeted out a video that includes all the icons of games part of the series, and some other indie classics. But there’s two particularly unknown icons in particular. One looks a lot like a character from Card Thief. Another shows a weird grid-based puzzle. Here’s the video:

Here’s the screenshot. The alleged Card Thief icon is 5 over, 3 down. The other mysterious icon is 5 down, 3 over: 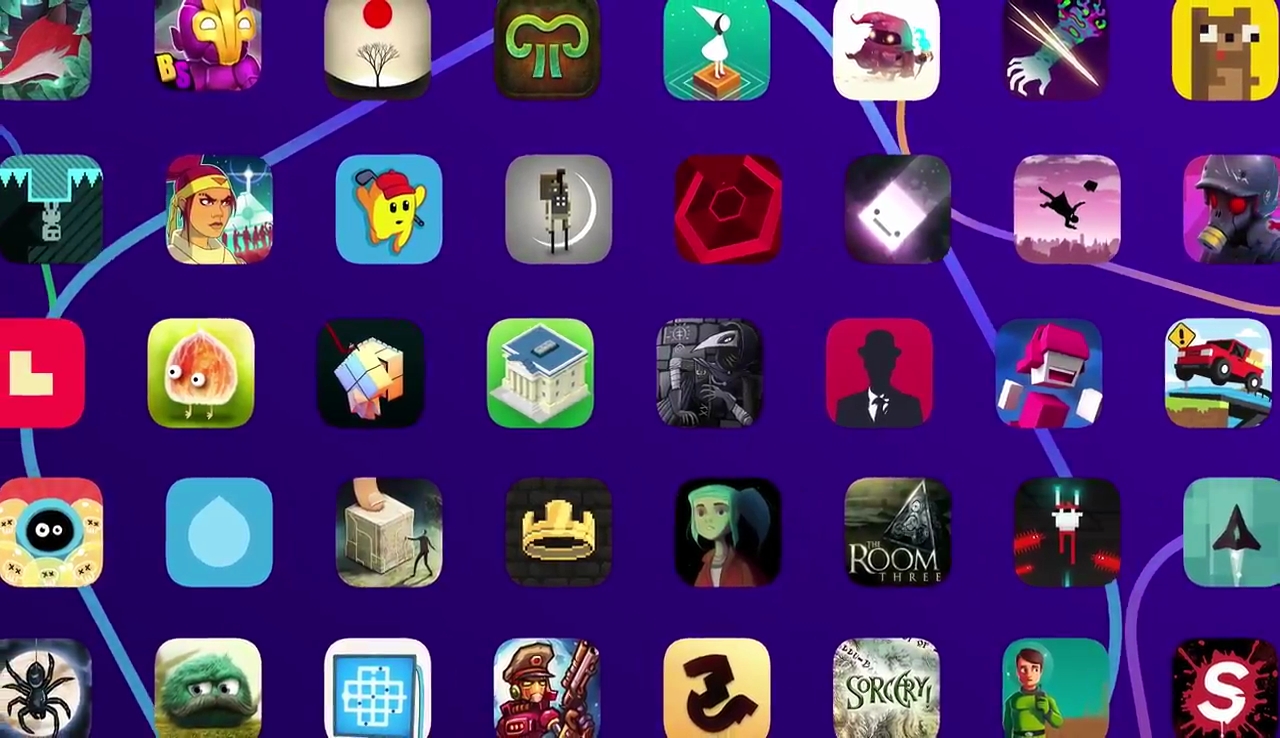 That sure looks a lot like a puzzle from The Witness. And remember that The Witness is already on Google Play, so it’s not like a lot of work for a mobile port hasn’t been done already. Hmm! If it is the March 19th indie release that will show up on the night of March 18th, we’ll be sure to update!

Thanks to the folks in our Discord server who pointed this out!

Update: Guess not! We diligently searched out for The Witness overnight and nothing turned up. Then the Sunday App Store update time came along and no big Witness feature. The icon may have been referring to the Mac release of the game, where the last update was on March 9th, the start of the App Store indie games promotion. But considering that there’s been zero other reference to the Mac App Store, and many of the other games here have been PC indie game ports, it made sense. Guess there was just no Sunday release, and Card Thief is the Monday release that popped up earlier than other releases during the promotion.

Update 2: The Sunday game was Trilogic ($1.99), whose icon was 4 down, 2 over. Apple tricked us all! The Witness for iOS’ release remains a future concern.