February 27th is a big day for Pokemon fans everywhere since it marks the day the very first Pokemon games launched in Japan. The year was 1996, and it became the starting point for the craze that is Pokemon games. In celebration of Pokemon Day, our favorite Pokemon mobile game, Pokemon GO (Free), will join in with one fun event. From February 26th at 1:00 PM PST to March 6th at 1:00 PM PST, any Pikachu you encounter while out hunting Pokemon will be wearing a festive party hat. If you manage to catch one of those hat-wearing Pikachu, he will keep his party hat forever, which is good for those who like collecting and bragging. 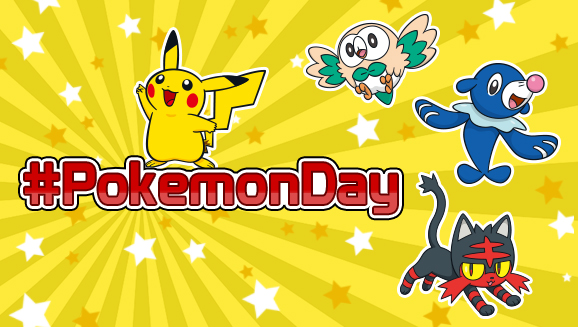 Outside this promotion, Pokemon Day won’t affect Pokemon GO in any other way, at least based on what they have announced so far. So unless we hear something else, enjoy your Pikachu hunt.