Last week, we brought you the news that the much anticipated exploration epic Prevail by Johnny Two Shoes had finally launched on the App Store, after five years of development and delays. However, its sudden Saturday release and four word App Store description, coupled with reports from our forums that there were many glitches and bugs present within the game, led to extensive speculation amongst our community as to whether this version of Prevail was released by mistake, or was even a genuine release at all. To try and get to the bottom of the issue, I arranged to speak to Max Scott-Slade, the co-founder of Glitchers (of Sea Hero Quest (Free) fame) who previously co-founded Johnny Two shoes with his brother Josh, to hopefully find out the definitive truth regarding the situation surrounding Prevail. 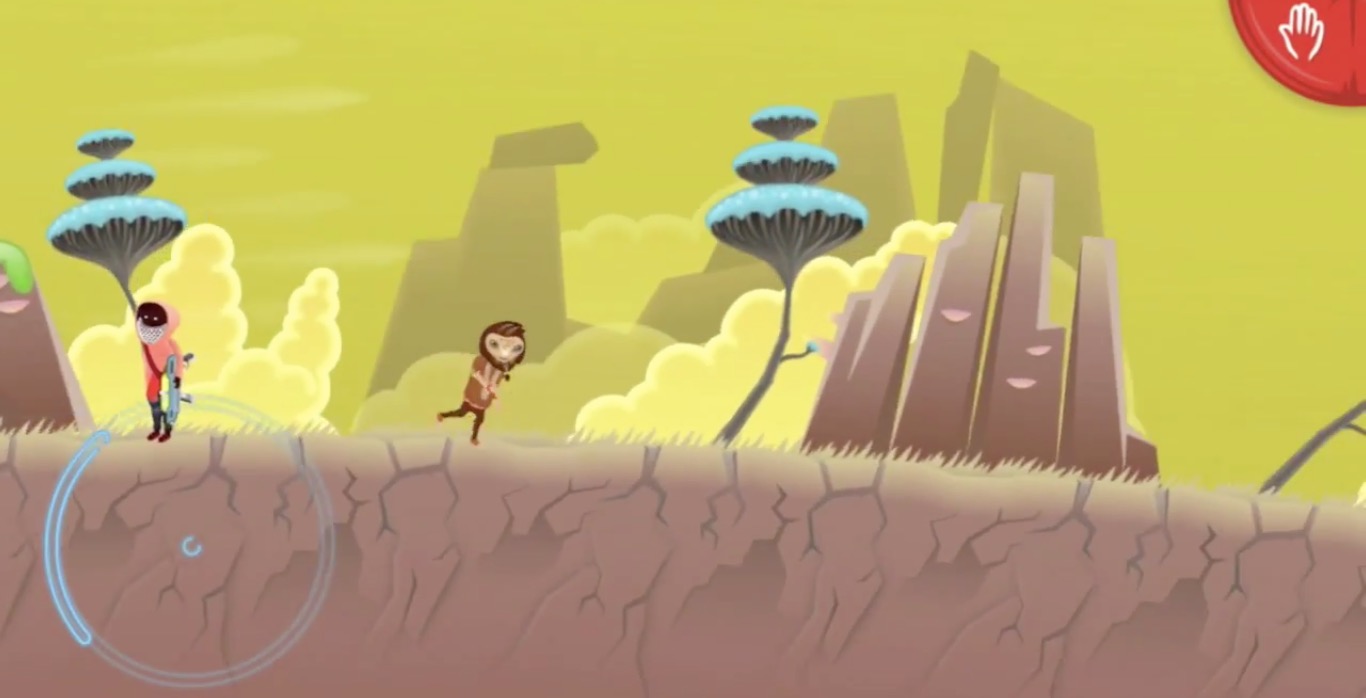 In my interview with him, Max elaborated more on what was a particularly complex and sensitive situation regarding the Prevail release. The game had, as many expected, released early in an unfinished state, but it was neither accidental, nor a quick cash grab. Max explained that he no longer had an active role in Johnny Two Shoes and was focusing on Cone Wars, an upcoming ‘ice cream turf wars’ game for PC from the new Glitchers development studio. Instead, for the past three years, Prevail had been the solo project of his brother Josh Scott-Slade, who had previously founded Johnny Two Shoes with Max and was integral in helping iOS classic Plunderland (Free) release back in 2010. However, around three years ago Josh was diagnosed with a debilitating mental illness that has dramatically affected the lives of all involved and put Prevail, and the Johnny Two Shoes moniker, in a state of purgatory until Josh was in a well enough state to finish the title. While Josh has worked on Prevail on and off since his diagnosis, his illness – and all of the challenges that have arisen as a result of it – have had a direct impact on his ability to complete the game to the standard of Johnny Two Shoes’ previous releases.

While I don’t have the sufficient facts to elaborate on the full story surrounding Prevail at this moment, the bottom line is that for some reason that is currently only known to Josh (I have yet to speak to him in detail regarding the game’s release), the game that released on Saturday was indeed a legitimate version of Prevail from Johnny Two Shoes, but one that was unfinished and incomplete. Max has since pulled the game off the App Store, and ensured me that, because there is no bank account associated with the Johnny Two Shoes developer on iTunes, the money from Prevail’s sales remains untouched, and encourages anyone who may have purchased the game to seek a refund from Apple. Max has also offered to answer any appropriate questions on the Prevail forum thread, so be sure to swing by if you have any queries that aren’t covered in this post regarding the game and its sudden release.

While this is a particularly sad development for what has been one of the most eagerly anticipated games in the history of the App Store, it may not necessarily spell the end of Prevail, and hopefully in the future the game will eventually be released in a more complete form for mobile gamers to fully appreciate. However, in the grand scheme of things, video games really are irrelevant while mental health isn’t truly understood, and still has a significant stigma surrounding it both in gaming and society as a whole. I’m sure I speak for everyone in the TouchArcade community when I say that Josh has our entire support in coping with his illness – if you’d like to learn more about mental health, visit a charity website such as Mind for more information.