While the big N has stated that their first mobile game release Super Mario Run (Free) wouldn’t be getting major content updates during the course of its life, they’ve still been pretty active about updating the game in general and running new events and sometimes even adding new features, like the “Friendly Run" mode back in December and the “Loads of Coins" event a couple of weeks ago. Today they’ve gone and done it again by updating Super Mario Run not with actual new content but with a major tweaking to how the game works in an effort to appeal to those who find it too challenging. It’s called “Easy Mode" and you’ll get the option to replay a level in this new way once you’ve failed it at least once. Easy Mode removes the time limit and also gives you unlimited bubble redos, meaning you can die as often as you want and can take as much time doing so as you wish! 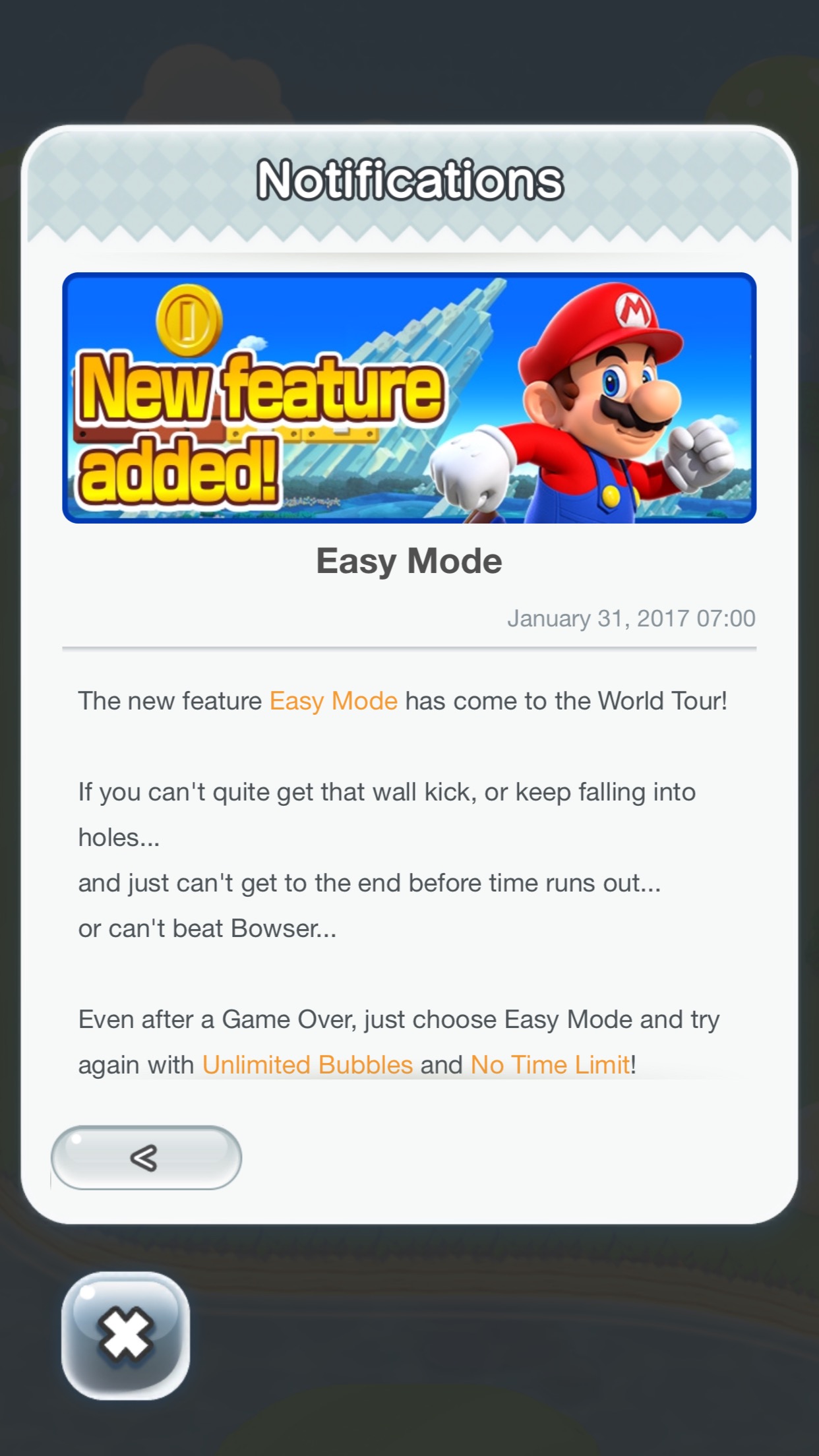 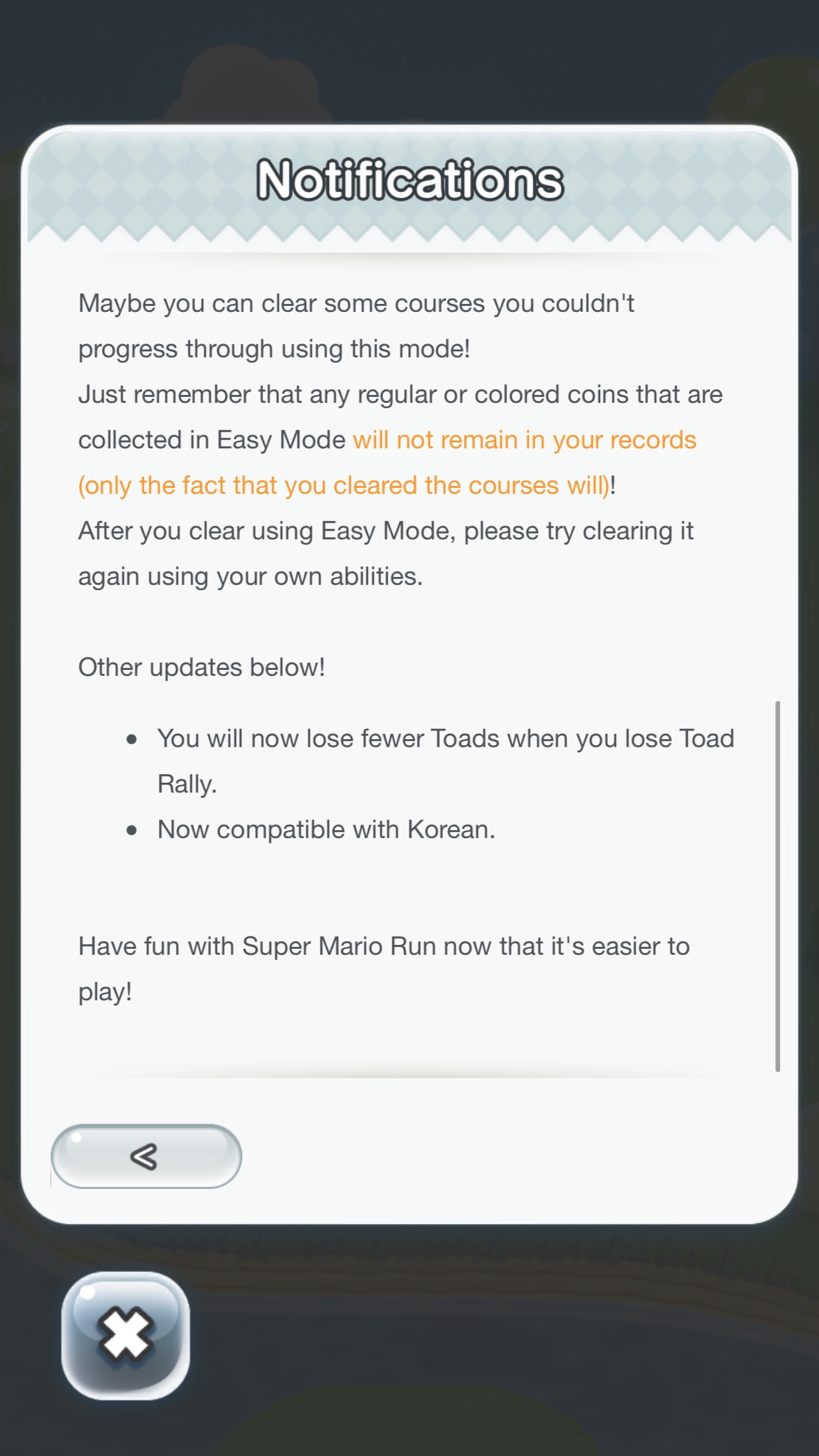 Here’s the catch: You won’t be able to keep any of the coins you’ve collected during Easy Mode. That goes for the colored coins as well as the regular golden coins, so don’t go thinking you can quickly 100% the game now that Easy Mode has arrived. It’s simply a way to allow people extra ways to familiarize themselves with the levels and practice before going back and doing them “for real." Any levels you beat in Easy Mode will remain “beaten", however, so you can use this as an opportunity to simply complete the game if you haven’t been able to do so thus far. 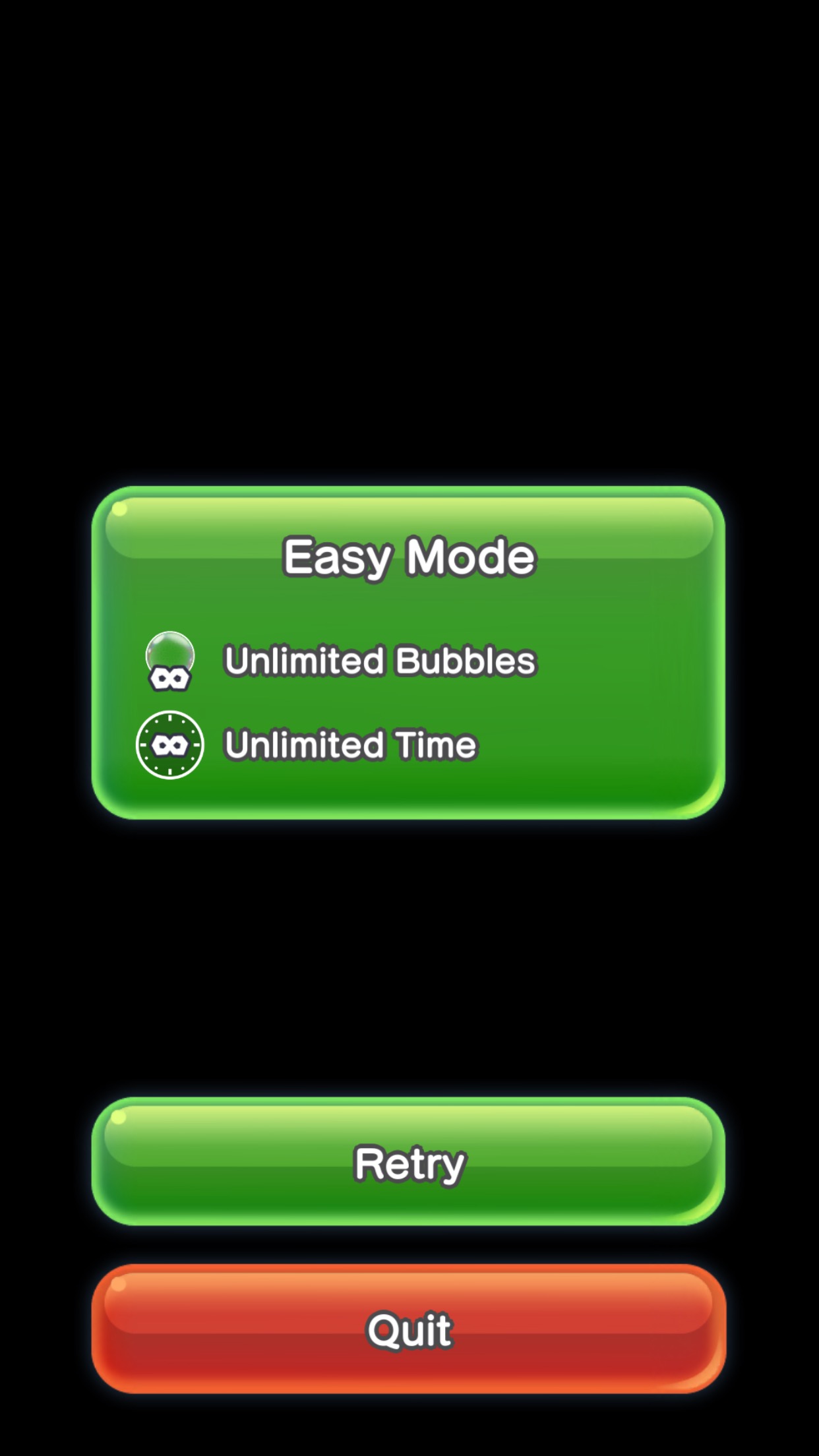 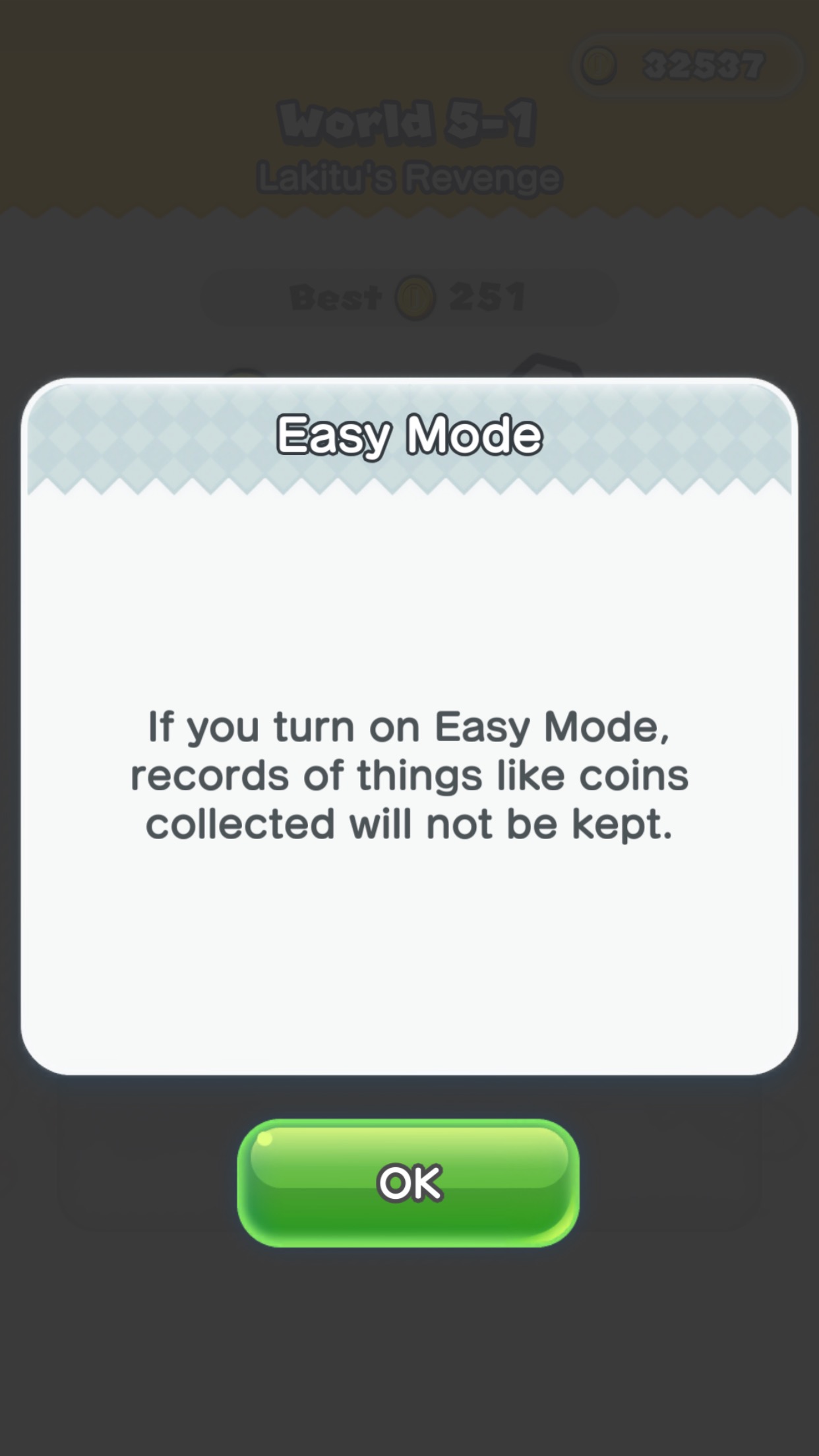 This update also claims to have tweaked the Toad Rally mode so that you’ll lose fewer Toads when you don’t win a match, and you’ll earn more Toads when you do win a match. Also, they’ve made the unlockable Toad character from the My Rewards section infinitely unlockable, in case you delete the game and don’t have your progress backed up somewhere you’ll be able to download him again.

Even if Nintendo doesn’t plan on adding any more actual levels or content to Super Mario Run, I’m glad they’re at least making tweaks like this so that a wider audience can enjoy their game. Of course, if they ever change their mind and want to add a bunch of new levels or something, well, I wouldn’t complain.