The Walking Dead: March to War is an upcoming story-driven multiplayer game developed by Disruptor Beam that will have players cooperate to fight against other players for control of scarce resources while also taking out walkers. The game takes place during the events of the war between Rick and Negan, so expect plenty of violence. Today, we got to see the first art from the game as well as learn more about the tech behind it. As you can see from the art below, we’ll get all the famous characters from the comics including Rick, Rosita, Jesus, and more, and I do like the art style they’re going with. 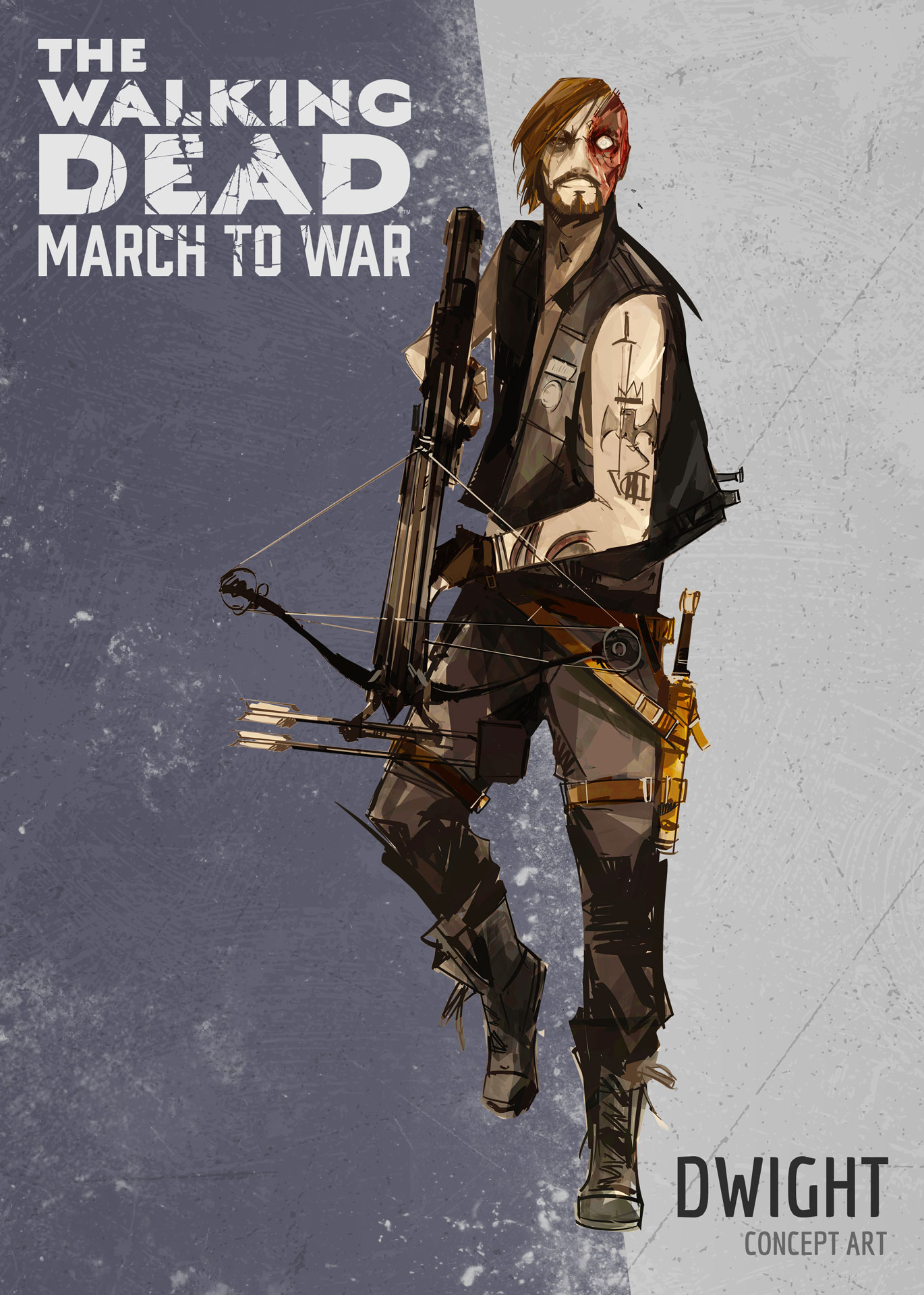 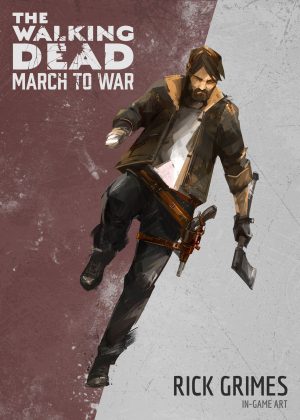 I don’t know how much the final art will look like the concept art, but I hope they retain the current style. According to Allen White, Disruptor Beam Art Director, the art was inspired from the illustrated nature of the comic, and they went with a transitory and imperfect feel to the art that matches the theme of the zombie apocalypse. He also talks about how they’re working closely with Skybound both during the art development process but also as they’re developing the game mechanics and systems.

According to White, the game will be very demanding in terms of the technology required since they are rendering 100,000 objects and around 1,000 individual AI actors traversing ground and air. Add to that synchronized weather, directional lights, real-time day/night cycles and more, and you can see how demanding the game can get. You can read more about the art and the tech here. No release date yet, but I think The Walking Dead fans will probably enjoy The Walking Dead: March to War. 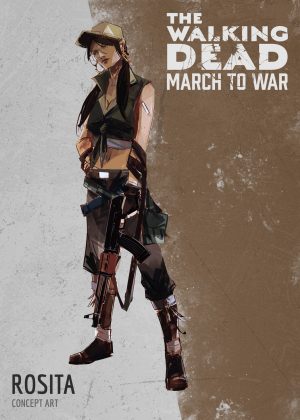 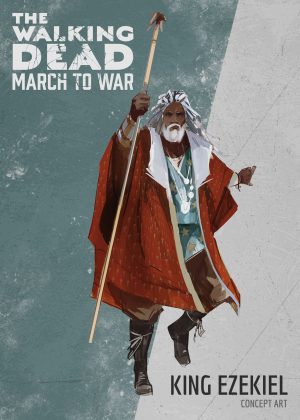