I’ve been involved in the IndiePlus contest for a couple years now, and if this is the first you’ve heard of it, the basic gist is it’s a GDC competition to find the best unreleased games that awards actual cash and prizes instead of just bragging rights and handshakes. If you haven’t submitted your game yet, you better get on that as the deadline was extended until January 29th. $10,000 is on the line, along with other prizes, so it seems worth a few minutes of your time to jump in. Anyway, the full judges panel has finally been announced and it includes some pretty wild names, including but not limited to the co-creator of Rick and Morty, Justin Roiland. 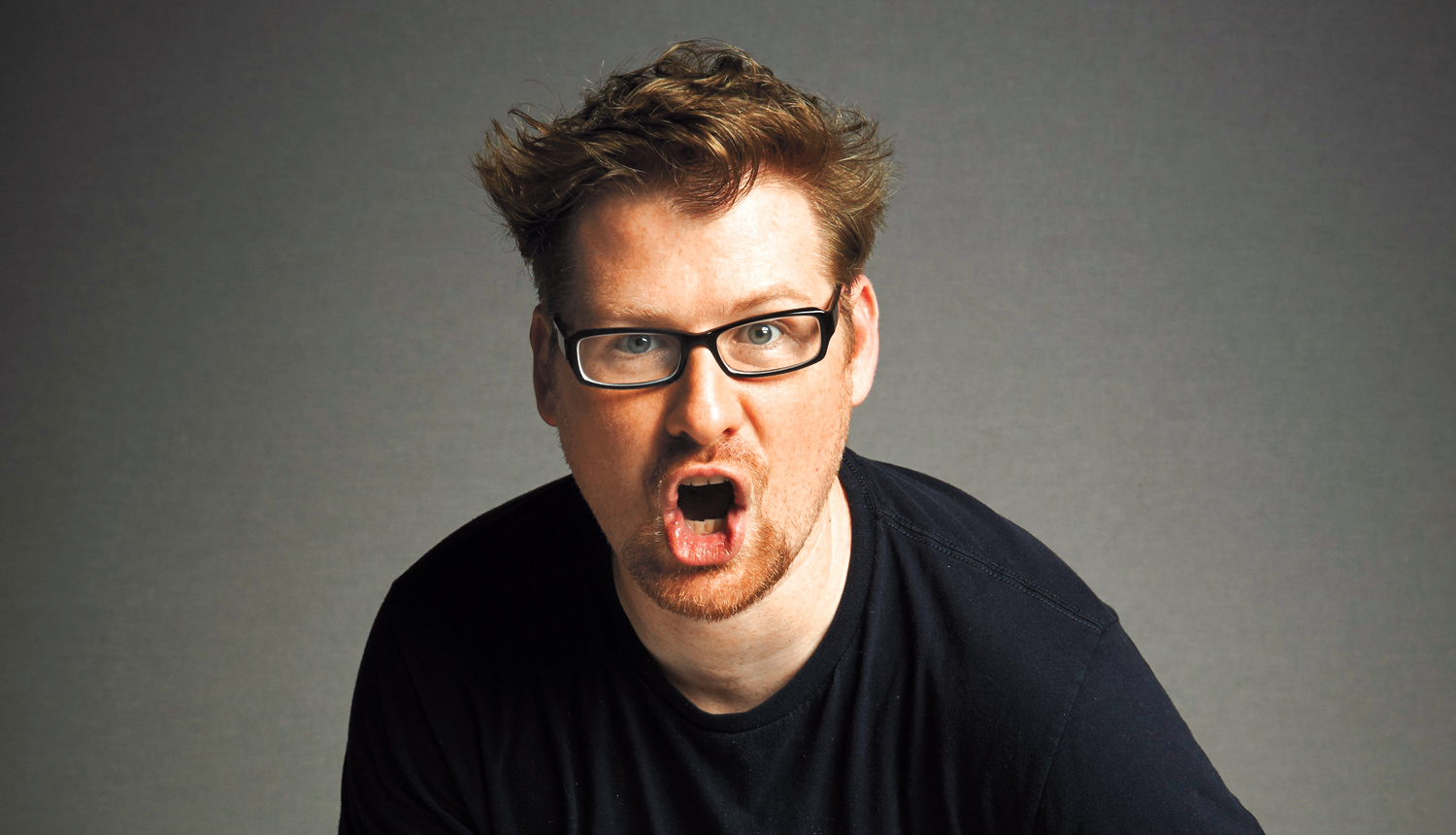 Other judges include Dylan Bevis, who created Rodeo Stampede (Free) (last year’s winner), Ed McMillen, creator of Binding of Issac ($14.99) and Super Meatboy, Robert Bowling of Call of Duty fame, and the general manager of Rolling Stone’s new gaming publication, Glixel. So even if you don’t win, you still are having your game played by some huge names in gaming and entertainment, which is pretty cool in itself.

For real, submit your game.