This past November Foursaken Media, who are generally working on multiple projects at any given time, officially announced a very interesting new game called Noblemen: 1896. As is practically Foursaken’s calling card by now, Noblemen is a mashup of genres, specifically a top-down strategy portion where you’d maneuver your armies, take over territories, and plan for your next battle along with a cover-based third-person shooter portion where the battles would actually happen. The concept both looked and sounded really neat, and this week Foursaken has taken to Twitter as well as our forums to share some new screenshots of Noblemen: 1896. 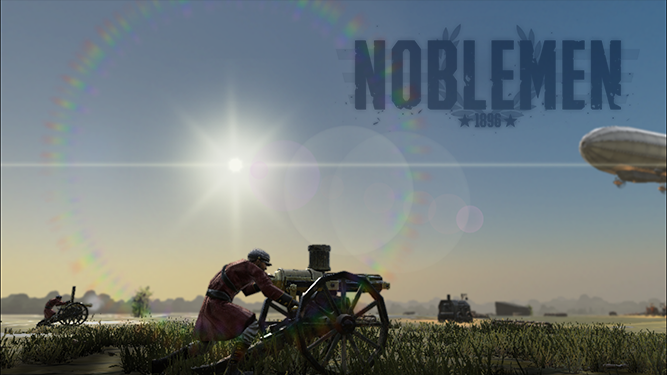 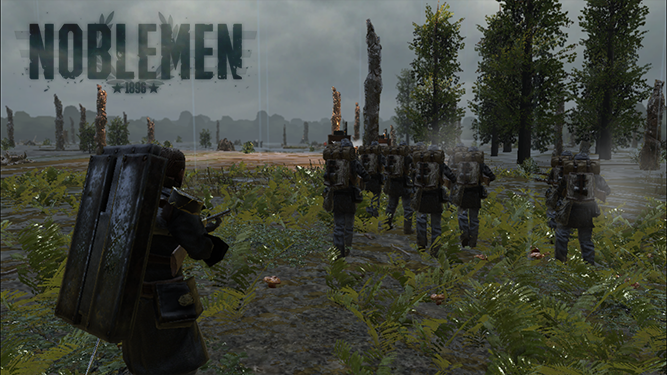 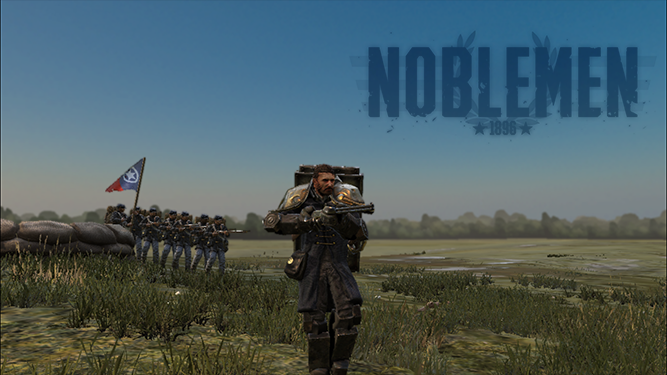 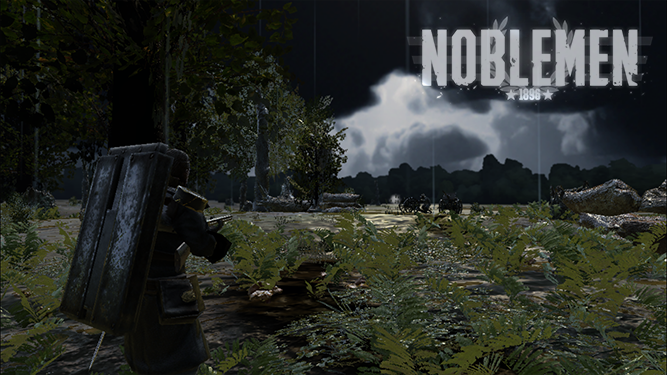 As you can see, Noblemen is looking mighty pretty so far thanks to an upgraded version of Foursaken’s in-house engine that they built from scratch several years ago. Unfortunately, there’s no solid release date information regarding the game just yet, and Foursaken hasn’t even announced if or when a beta test may occur. I’m happy to see some new screens though, and even more happy that the team has confirmed the most important information about Noblemen: 1896 that there is: You can shoot down blimps! The game’s forum thread is the best place to keep tabs on the progress of Noblemen and we’ll of course bring you any and all new updates right here as they happen.