The rad solitaire roguelike Solitairica ($3.99) is getting its first major update in February. The star of the update is Lord Guppington, Mayor of Findlehooven. Taking place in battle number three (so you’ll see it often), you’ll have to deal with a deck that rotates instead of being shuffled like Emperor Stuck’s battle. Your objective is to grab as much gold as possible before the miserly Lord Guppington can stash it all way from you. This battle is intended to be an early milestone, an opportunity to get some extra gold for the journey ahead, though Lord Guppington won’t be easy to just defeat straight up. 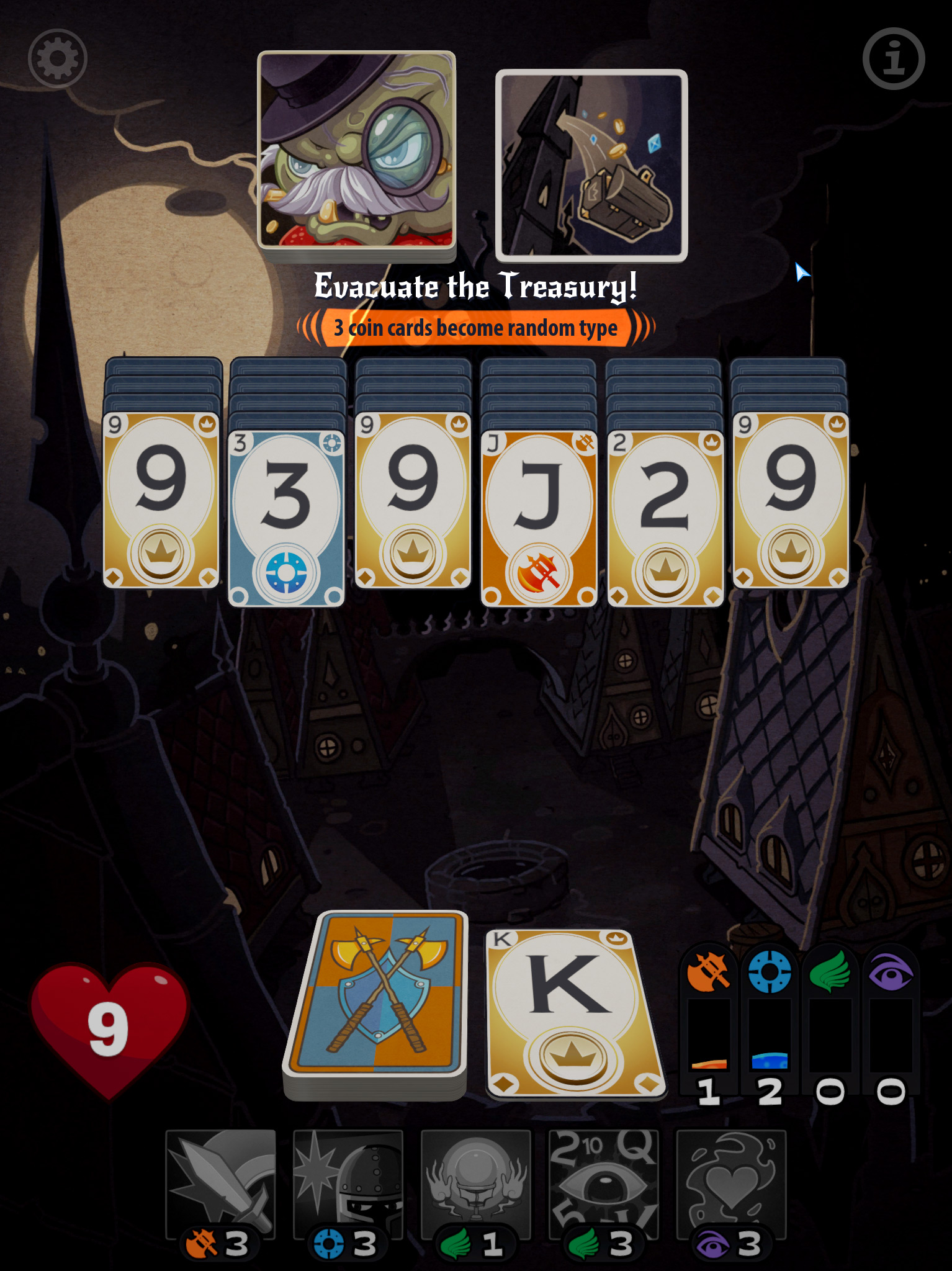 Along with Lord Guppington, there’s some balance changes incoming. While some of the specific changes are being tweaked right now, the stuns being overpowered is definitely on the list for tweaking. This update hits in February, but it won’t be the last. In fact, the plan is to dramatically improve the game’s long-term value with new modes and goals over time, so there’s a lot to look forward to if you’re a Solitairica fan.