In late 2008, developer Krin Juangbhanich release a Flash RPG on the Armor Games website called Sonny. It had you playing as the titular character as he awakened to find he had no memories and the world around him was filled evil beasts and despair. Oh, and one other thing… Sonny is a zombie! Sonny resonated with players nearly ten years ago for its dark and dystopian setting and its heavy emphasis on strategic battling, as opposed to other RPGs where you just grind and level up to brute force your way through. Sonny was a highly tactical affair. The original game proved popular enough to create a sequel and Sonny 2 was released in February of 2009 and received similar critical acclaim as the first game. The plan was for Krin to create a final game in the series, Sonny 3, but instead that third entry is getting rolled into a massive remaster simply called Sonny which includes all the content of the first two games as well as the concluding third game and is heading to iOS soon with other platforms a possibility down the line. Here are some screens from the upcoming iOS version of Sonny. 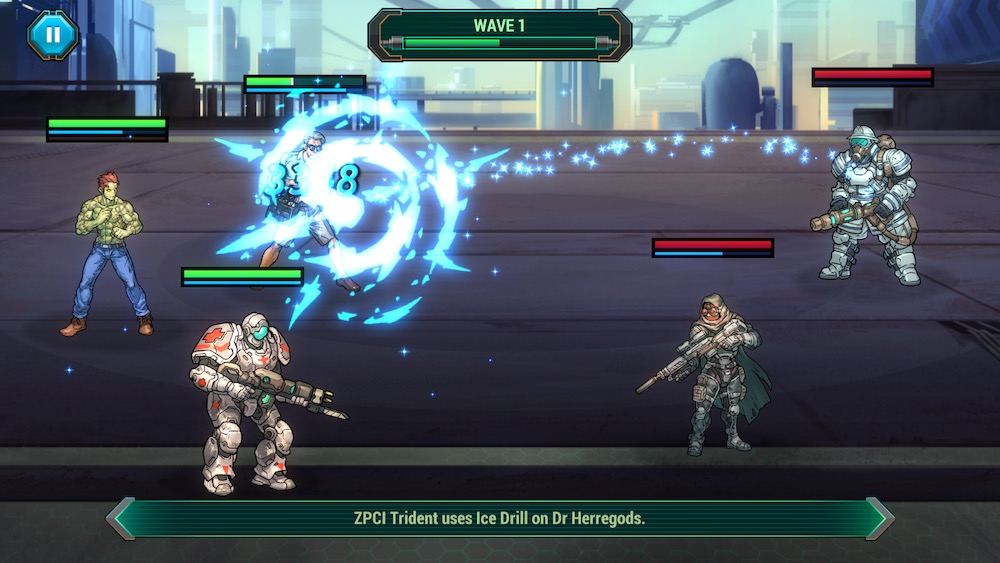 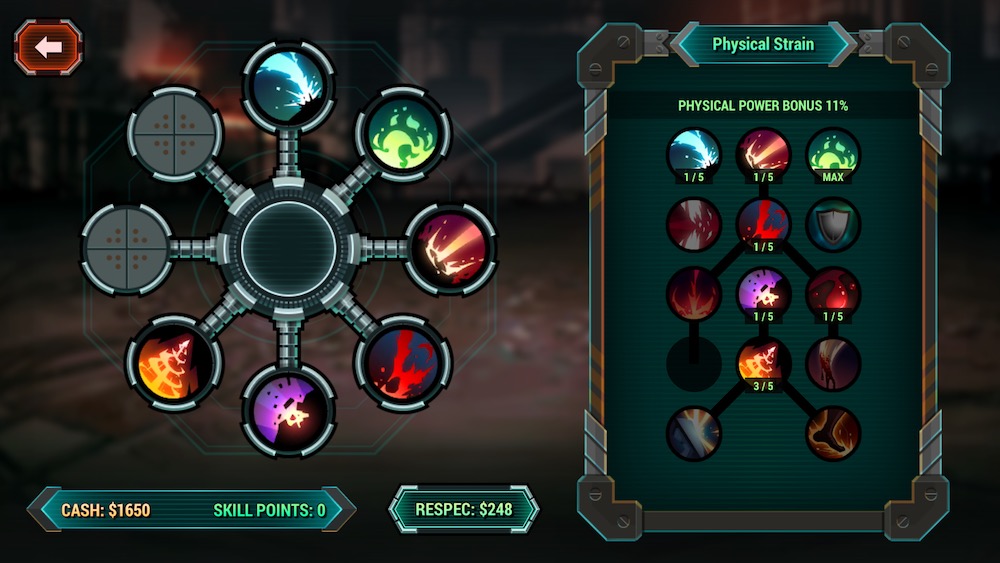 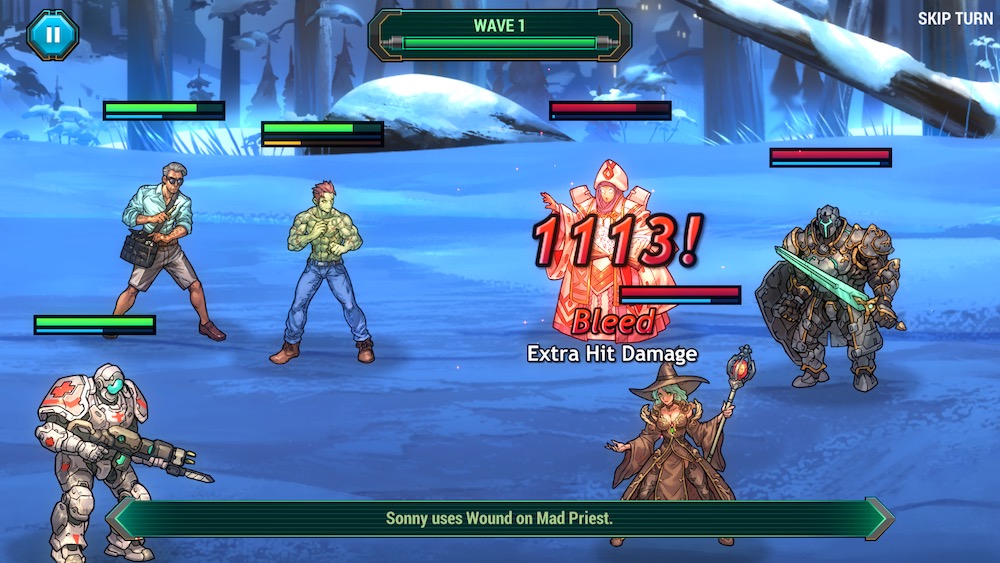 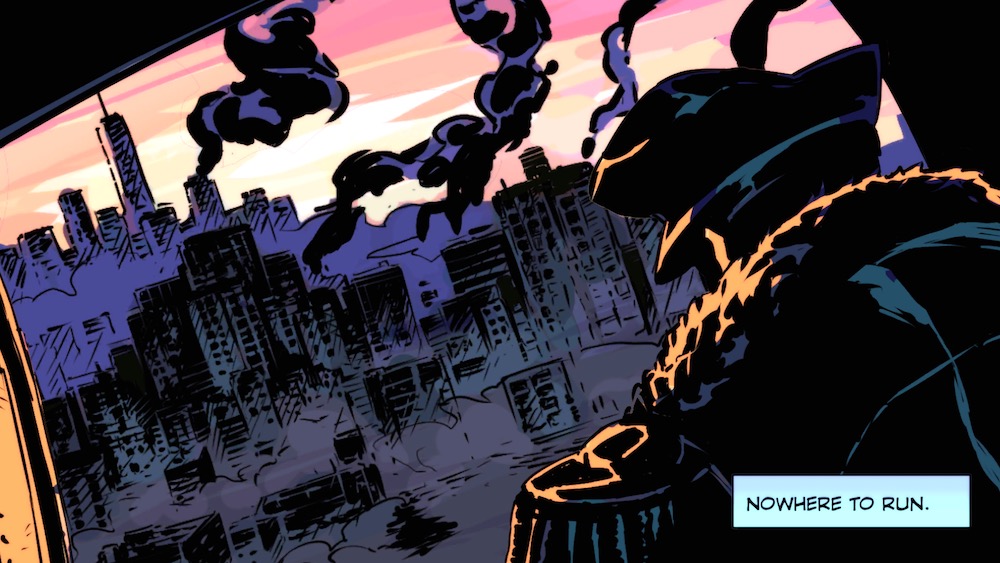 If you’re familiar with the original Sonny games, you may or may not be a fan of the new art style used for this newest release. I’m personally not familiar with them, and I think the art style shown here looks pretty awesome, but definitely understand how some might not like the change. Visual changes aside, Armor Games have posted a preview of the new Sonny on their website today, specifically taking a look at the combat and what makes it so strategic and tactical, so definitely check that out for some more insight. The release date for Sonny is officially Q1 2017, but from the tone of things so far I get the impression it’s actually coming pretty soon. We’ll give you a heads up if it gets a more specific release date, but in the meantime if you haven’t played Sonny before you can still play both Sonny and Sonny 2 on Armor’s website.