Lost Order is an upcoming real-time tactics title that has quite the development team behind it but still no Western release date. The title is developed by Yasumi Matsuno – who’s worked on Final Fantasy Tactics, Ogre Battle, and more – Akihiho Yoshida – who was the art director for Final Fantasy Tactics and Ogre Battle – and others, and it looks very promising. According to a recent interview, the game brings real-time tactics with 3D characters to mobile. It will let you pick your team composition and equipment and will have simple controls yet plenty of depth.

The game takes place in the Perished Capital of Gold Heaven, a city founded with the purpose of aiding the colonization of a new continent. As to be expected in any colonial context, the city is rife with social disparity, which is a central theme in the game. The game will release on both iOS and Android, but so far we have no information on a Western release. I hope it does end up making its way over to these shores because it sounds quite intriguing. 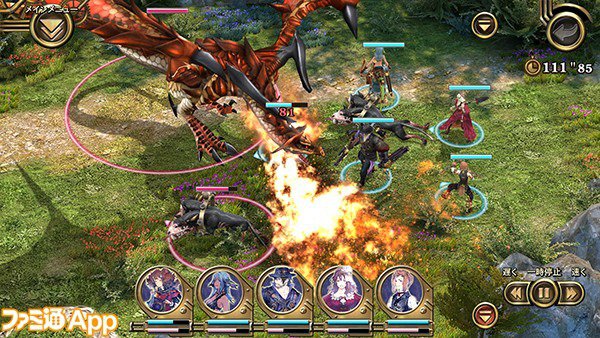