We knew from last week that Blizzard was going to celebrate Diablo‘s 20th anniversary in all its games, and today the Dark Wanderer has made his appearance as this week’s Hearthstone (Free) Tavern Brawl.. First of all, this Brawl feels more like an Adventure since it’s a one player affair. You get to create a deck and then take on the hooded stranger holding a grim deck in his hands. The Dark Wanderer starts the game with 3 secrets already played and the Hero Power Diabolical Powers that summons a random Imp. The secrets aren’t your usual fare, so expect to see all kinds of weirdness happening (you can check out all the secrets here). And since he gets to summon Imps, the Dark Wanderer also brings many Warlock buffing cards to the table, so don’t let those Imps survive for too many turns or you’ll get nasty surprises. 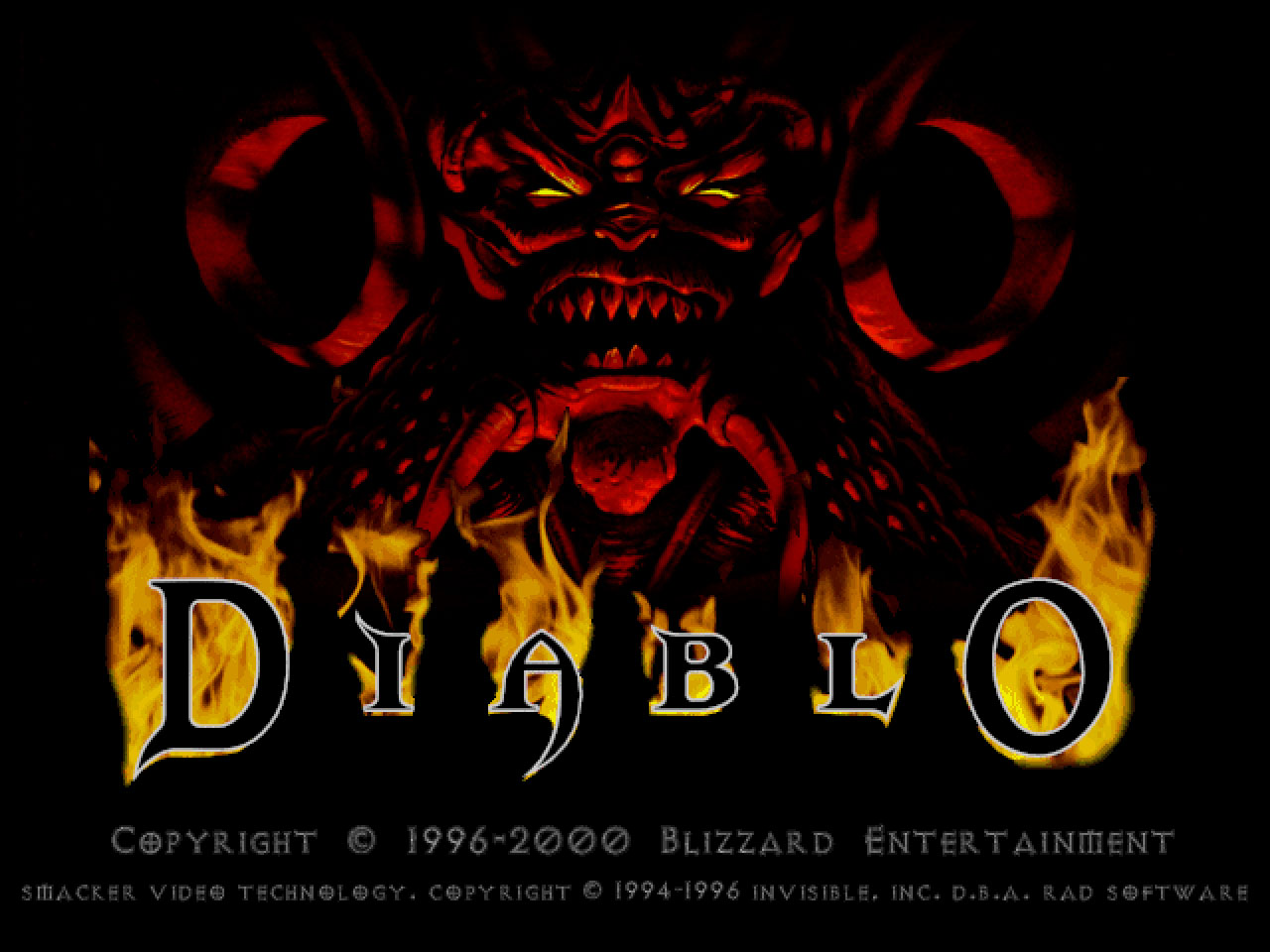 The Brawl also comes with some fun, Diablo-themed surprises that I won’t spoil for you. Keep in mind that Eater of Secrets, Flare, and Kezan Mystic can’t be picked for this Brawl; Blizzard doesn’t want you stealing the Wanderer’s secrets. I used a pretty standard Warrior deck – with armor buffs and a few taunts – and won pretty easily. Just bring enough AOE spells to take care of those stealthy Blood Imps and don’t get fatigued.

Overall, this isn’t a difficult one to beat, but the fun part is that every time you beat it, you get a screen that tells you how many minions you’ve killed and how many secrets revealed. Once you beat it, you get a card back called Secret Level – which is pretty fiery and pretty cool. My advice is avoid reading too much about this Brawl and just go jump in; it will be much more fun that way.