A few weeks ago, we talked about December being a great month for those who enjoy board games because Mysterium and Potion Explosion, both quite fun games with the first one an award-winner, were going to give you options for your Christmas presents either to others or to yourself. Well, unfortunately your Christmas will be less board gamey after all since according to BoardGameGeek, both games have been pushed from December to January. 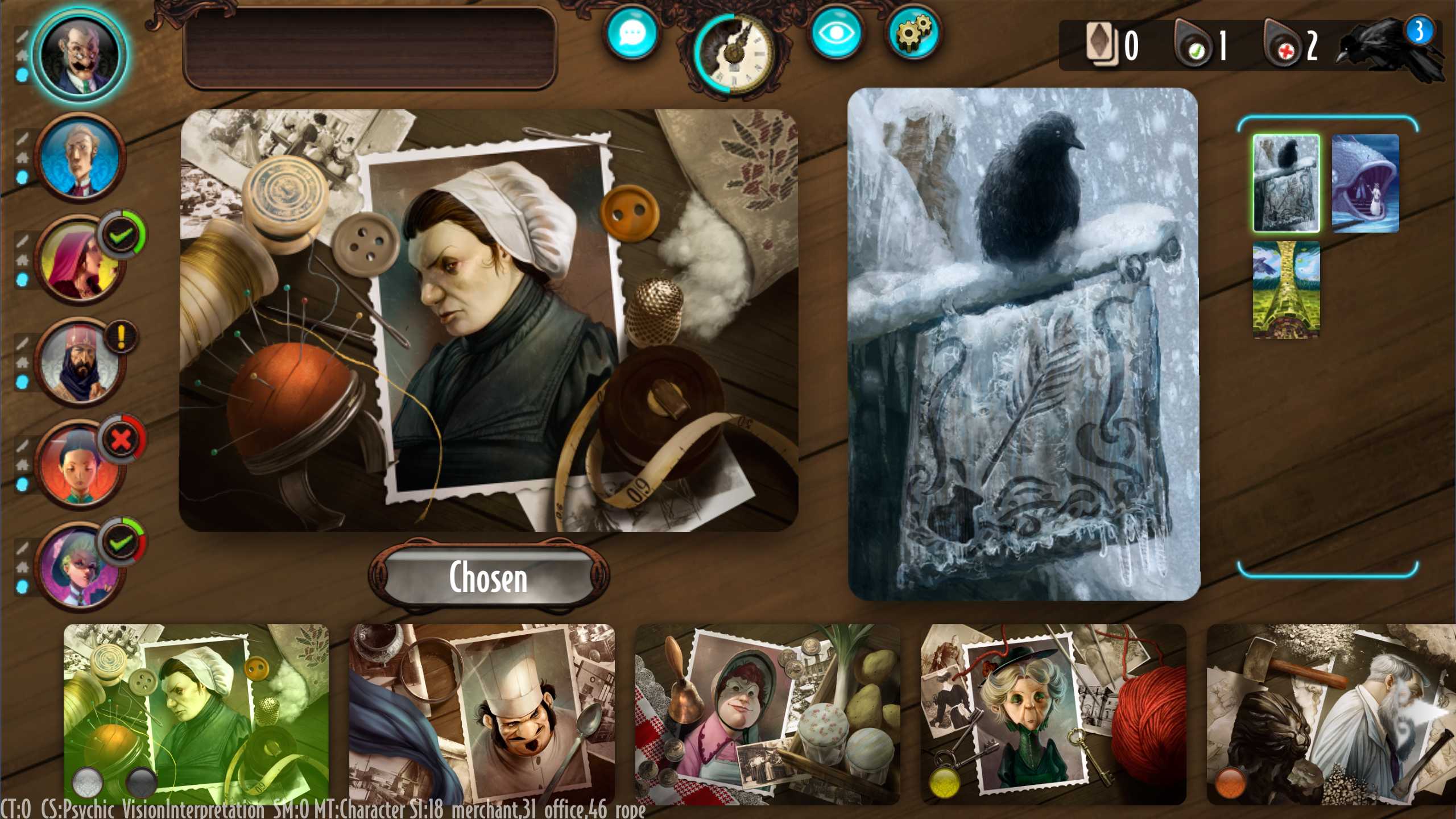 The reason for the delay appears to be related to multiplayer improvements, and I’m all for that. I’d rather wait for a few more weeks rather than get a board game port with a barely-functional multiplayer because I mostly enjoy playing against other people. Hopefully all will go as planned and we’ll get the games in January as planned.