The third season of Telltale’s The Walking Dead series has a release date. The Walking Dead: A New Frontier will premiere on Tuesday, December 20th. I mention the day specifically because Telltale says that the iOS and Android versions of A New Frontier will be avialable on the same day. While previously, the mobile versions have often been available within a couple days of the console and desktop versions of Telltale games, Telltale is making a commitment increasingly to releasing on the same day as other versions when possible. Though, the Batman (Free) episodes have been delayed well after their console/desktop releases, though this is changing as well. 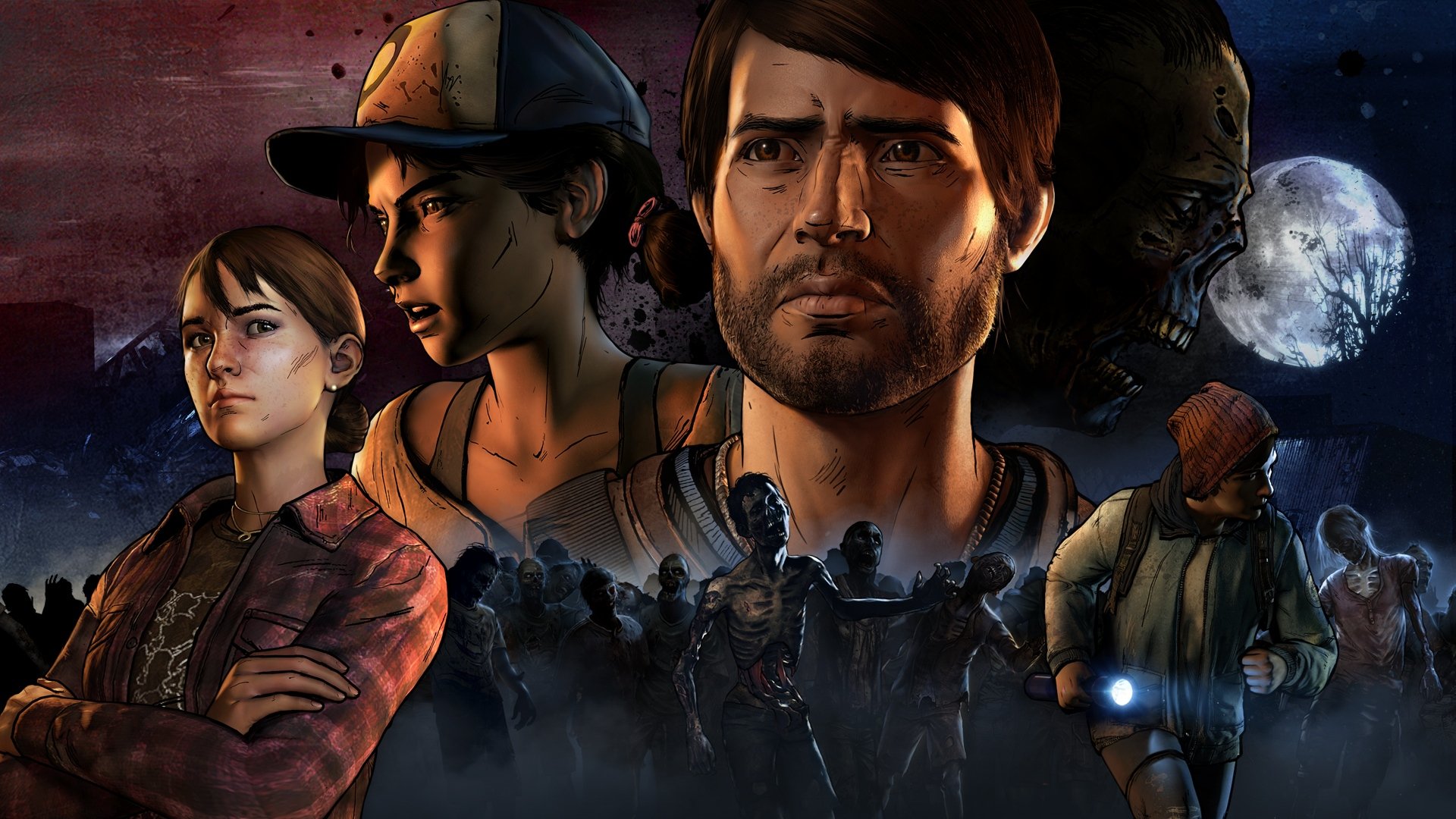 Telltale has already released some details on A New Frontier, saying that you can expect more characters from the comics in particular. An extended trailer will be released at The Game Awards on December 1st.