So, we finally know the title for the new Telltale The Walking Dead (Free) season, and it’s the short and subtle The Walking Dead: The Telltale Series – A New Frontier. Telltale announced the title today during its PAX West panel and also said that the game will release on all platforms in November. Now, usually I wouldn’t take this with a grain of salt because Telltale has been great at releasing its games on all platforms simultaneously, but since we still haven’t seen BATMAN on iOS (even though the rest of the platforms are about to get the second episode), I say have a salt shaker around. 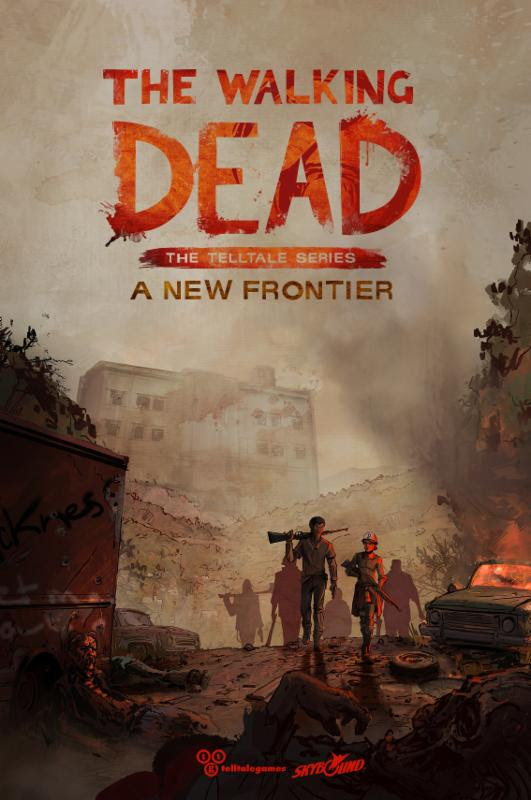 Other than the release date and the title, Telltale gave a bit more info about the series – though nothing that we haven’t already talked about in the past. The series will partly focus on the mystery of who Clementine has become after all these years in the not-so-child-friendly world she inhabits. We are also getting a new character, Javier, and, most probably, many new dangers for our heroes and anti-heroes to overcome. I’m looking forward to this one.