The tiny developer Wave Light Games has done pretty well with Demon’s Rise and the upcoming Demon’s Rise 2, offering players some fun turn-based dungeon raiding with tons of different characters and skills.The developer has decided to give us another Demon’s Rise game, called Demon’s Rise – Temple of Shadows, which will add some new ingredients to the recipe. This game will be smaller in scale compared to the previous two games, but that’s because it will try to be an homage to classic D&D, with small, pre-built parties. The game will have a new story and new characters, enemies, and environments. 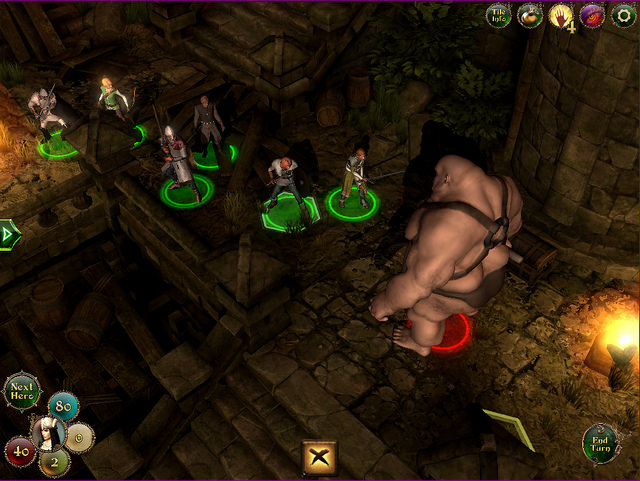 The other major additions will be weather effects and night/day battles, elevation (stairs and so on) and a branching storyline. The character classes will be Huscarle, Pathfinder, Winter Mage, Wolf Cleric, Rogue, and Berkerker. The game will probably be free with ads and an IAP to remove the ads and should launch Q1 2017. Go to our Upcoming Games forum thread to learn more about the game,