The great gaming convergence just took one big step closer to reality with the Nintendo Switch. For a long time, I’ve been predicting that gaming will advance to a point where the divides between mobile, console, and PC that we have now will just kind of fall away. Eventually, playing a game will just be a thing in the same way that any other form of media is increasingly not locked down. Games have for too long persisted on the difference between platforms, between desktop, console, portable, and mobile. And Nintendo has made a shockingly future-forward move to create a system that is both portable and console. The convergence is coming, and Nintendo is set to hasten it.

The thing that people don’t fully realize is that we’re living in an increasingly post-TV world, where watching TV doesn’t means actually watching on a TV. Movies and TV shows are available on our phones, tablets, and TVs. We’re beyond the days in music of where you were locked into one device, one copy of your music – now the entirety of recorded music is available to you within seconds wherever you want it. And it’s why traditional cable TV is in a risky place, what’s happening is that streaming methods are picking up major steam. And it’s not hard to imagine that the flexibility that something like Netflix has, where you can watch an episode while working out at the gym, and then continue seamlessly when you get home, impacts why people like the service. Other forms of media are converging to this point of decentralization, breaking down the barriers between arbitrary distinctions between screens, and it’ll be only a matter of time before cord-cutters miss out on literally nothing.

Games have been slow to hit this point of convergence. Games are still rather rigidly locked to one screen. Part of it is because of decent reasons, namely that there are interface differences between console/PC games and touchscreen games. But this problem always exists between different hardware formats. For example, there are plenty of people who gripe about controllers as compared to keyboard and mouse with first-person shooters. And often, just having the ability to select between cross-platform games with multiplayer or not a la Critical Ops (Free) ensures that players can get the same experience between platforms, but don’t have to worry about one set of players having an unfair advantage. In the convergence future, it will be about figuring out workable solutions, not about thinking that a particular interface type is an impassable barrier. 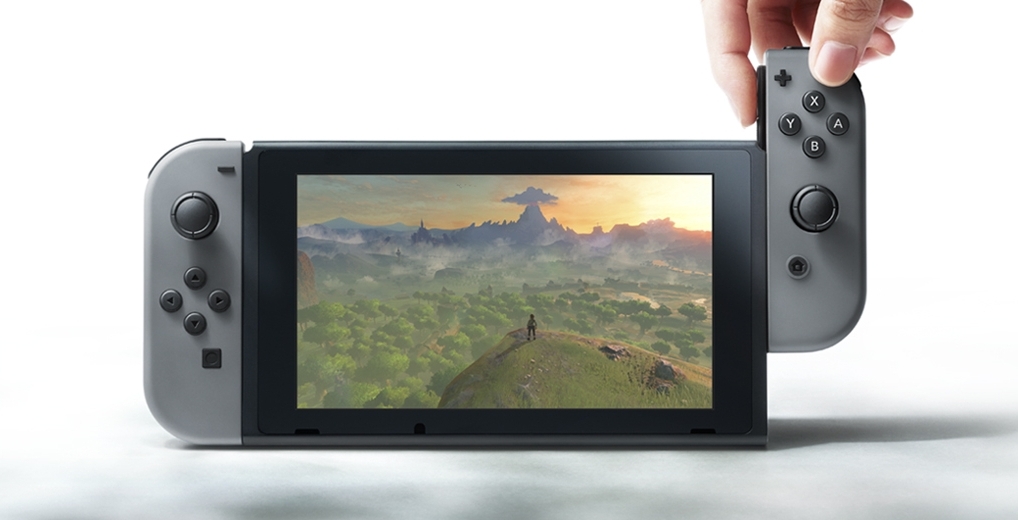 But I think that the convergence in gaming is already well underway and mobile has driven it. Mobile games have the advantage that they don’t tether you down to one spot. You can check in on the guild in your favorite mobile game between commercials of a sporting event, for example. You can play your favorite game while waiting in line. And while I think longer-form games are not as viable on mobile as I would like, those experiences do exist! There’s a lot of good ones! It’s just that right now, mobile games don’t let you take advantage of large displays in the way that the convergence future would really allow for. I blame Apple in many ways for not making the Apple TV 4th Generation the ideal gaming platform for the convergence future yet. And it’s why there’s still so much room for Google, Nintendo, Microsoft, and Sony, to operate in this future.

And the other companies are trying to achieve convergence. Nintendo already had off-TV play with the Wii U Gamepad, and the Switch is basically just that extended to its logical conclusion. Microsoft pitched the Xbox One as a multimedia device, and its HDMI input functionality is really cool, but when multimedia streamers are so cheap nowadays, why would someone need to buy an expensive console unless they were in it for those games specifically? Really, I think it’s just a matter of time until media streamers of various sorts make playing games of console caliber easier than ever. This is where streaming efforts like Sony’s Remote Play and PlayStation Now have been smart bets. While I’d like to see internet speeds get faster to accommodate game streaming, the technology exists, it just requires the content and infrastructure. The day Sony starts putting modern games on PlayStation Now will be a momentous one indeed, especially as their game streaming service exists on so many operating systems and pieces of hardware right now. Even Microsoft is advancing towards a decentralized, convergence future with features like streaming from Xbox to Windows 10, and making their big titles available for download on both platforms. 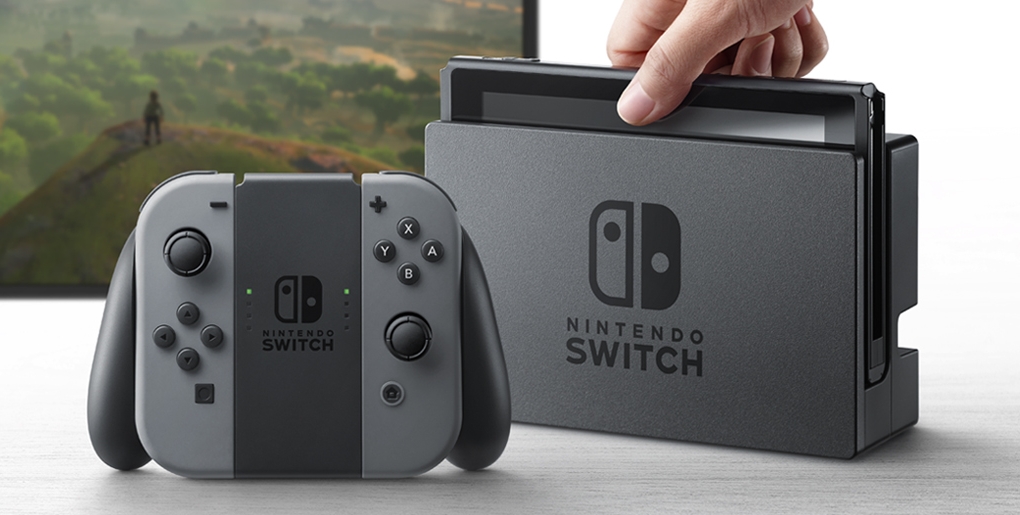 And that’s the thing: you can look around and see many major players in the industry involved with gaming hardware making plays to spread their wings beyond where they have been established. The convergence future is inevitable, it’s just that nobody’s gone all-in yet. That’s the thing that makes the Switch so compelling but also kind of frustrating: it’s Nintendo making the biggest bet that convergence will happen. The experience you get on the go and at home is identical. There’s no streaming to deal with, no partial experience, it’s a system that you can play the exact same games on the road as you do at home. The lines have been blurring for a while, but Nintendo just erased part of them.

But not all of those lines are erased. The issue with the Switch is that while it’s certainly classified as a portable device like the 3DS, it might not actually be a mobile device. It might not even have a touchscreen. Now, it would make sense if games had to work without it, because Nintendo would want to make sure players could carry their games from portable to the television and vice versa without a hitch or without losing anything in the experience along the way, sure. But what about the aspect that the Switch might not have the ability for shorter-form, traditionally mobile games to exist on the platform?

That’s the ultimate dream for the convergence. See, when people hear that mobile’s taking over, they fear that all games will be Clash of Clans and Candy Crush Saga. That doesn’t have to be so. There’s no reason why the short-form games have to exist separate from the larger experiences. Perhaps an attitude adjustment is key. Mobile was founded on short-form experiences, and the long-form experiences have been more akin to games that are played in incremental form over days, weeks, months, as regular experiences. The idea of sitting down for a while on a tablet just hasn’t quite taken off (perhaps the universal app was a mistake), but if the big experiences are made the core usage of something like the Switch, then the short-form games can exist alongside.

Perhaps the Switch’s dubious ‘mobile’-ness is because Apple and Nintendo have a relationship where Shigeru Miyamoto got on stage at an Apple keynote for Super Mario Run. If Nintendo is hedging their bets, I’d be disappointed. Given the Tegra internals (and the possibility that the Nvidia Shield Tablet X1 was canceled), and previous rumors that the NX was going to run Android, one could imagine the Switch being basically an Android fork. Which would get a ton of developers to release on a Nintendo platform if they could do so with ease. The familiar internals are sure to be accessible to developers, but I would love to see Nintendo make a system that incorporates ‘mobile’ in some form. Perhaps it will. For any sort of portable media usage, touch would be perfect if not required. Then again, Nintendo is known to make strange design decisions. And Apple’s weird policies could be a problem too. Apple is not a great gaming company, and it’s worrying because it’s an attack vector for other companies whose survival may rest on being established when the great gaming convergence happens. Perhaps Apple needs Nintendo more than Nintendo needs Apple to promote their games. If anything, Nintendo showed on mobile with Pokemon GO (Free) that the rules don’t apply to them…yet.

All I know is that the Nintendo Switch is the first console I’ve been really excited for in a while. Mobile has spoiled me with a wide variety of experiences that I can enjoy whenever and wherever I want. I have a laptop with a dedicated graphics card, but I might not always have the controller I would want. I have been ready for the gaming convergence for a while, and I think whoever figures out how to make gaming transcend the differences between its myriad form factors in the best way will reap the greatest rewards in the coming years. Nintendo is taking a big step – but I am ready for the convergence, and am growing tired of half-measures toward that goal.