Ever since Apple added all kinds of features to iOS 10 Messages, developers have been either giving us Stickers or various games played fully within the Messages app. Most of those games have been word or puzzle games, but if you’re looking for something a bit more meaty to play with your friends, check out Battle Bash (Free). The game looks inspired by Advance Wars and offers a variety of units to move around the map (with more coming according to the devs), fog of war, and all the other staples of the genre. 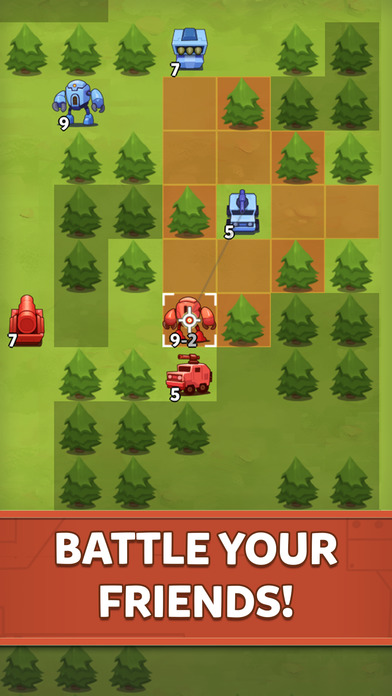 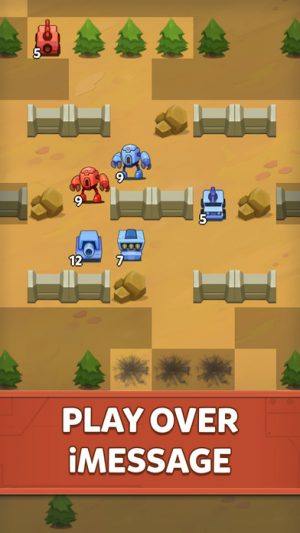 What makes the game stand out is of course the fact that you can play it while messaging your friends, a feature that makes playing the game faster and easier. Whether players will take advantage of these Messages games is a whole different matter. If you’re craving for some turn-based shooting and bombing while never leaving the comfort of the Messages app, check out Battle Bash.