Back in May we wrote about Morphite, an upcoming 3D metroidvania game whose description will remind you of No Man’s Sky (although the developers insist that the game doesn’t emphasize exploration as much as NMS). The developers, We’re Five and Crescent Moon Games, describe the game more as a procedurally generated 3D Metroidvania, which sounds fantastic and also tricky to get right. Since the announcement back in May, the developers have been very active in our forums and have managed to pique the interest of our forum members; it’s no accident the thread is almost 20 pages long by now and the game isn’t close to being done. 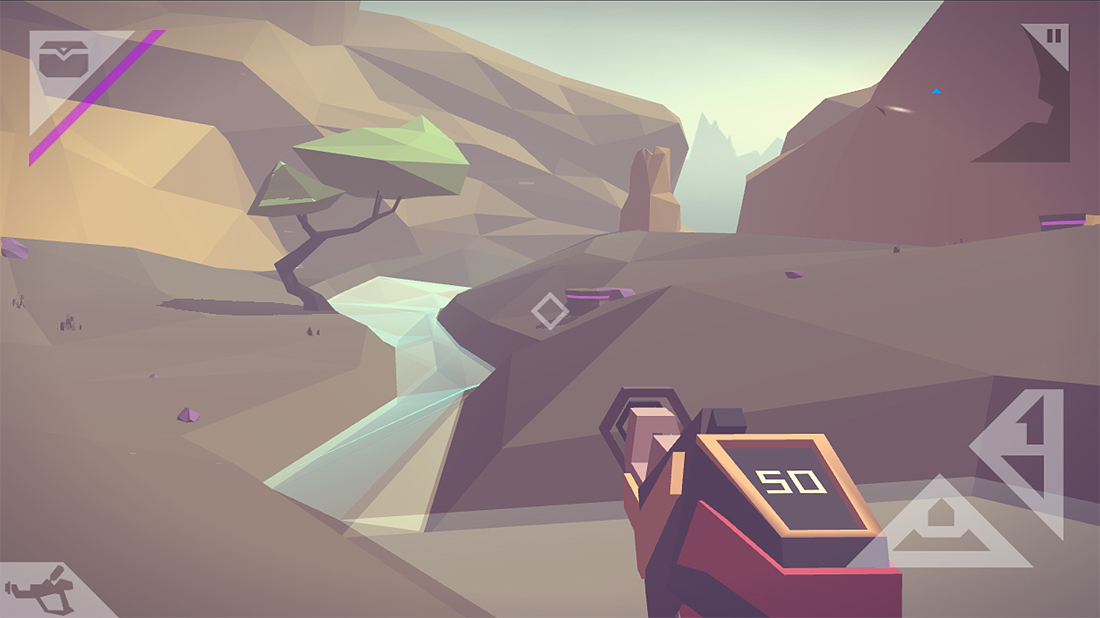 In the thread you can read about how the developers have been working on getting the procedural terrain system to work along with the atmosphere and temperature of the planets and how those two factors will influence the plant and creature populations. There are also features like the clouds moving across the sky as you play, having to face weather, and so on.

The game has a storyline spread across predefined planets (that still include procedurally generated plants and creatures), but there are also millions of randomly generated planets you can explore. The art looks lovely, and I’m really looking forward to checking this one out. Go to our Upcoming Games forum thread to check out more details and screenshots. No trailer yet, but it should be coming in the next few weeks. 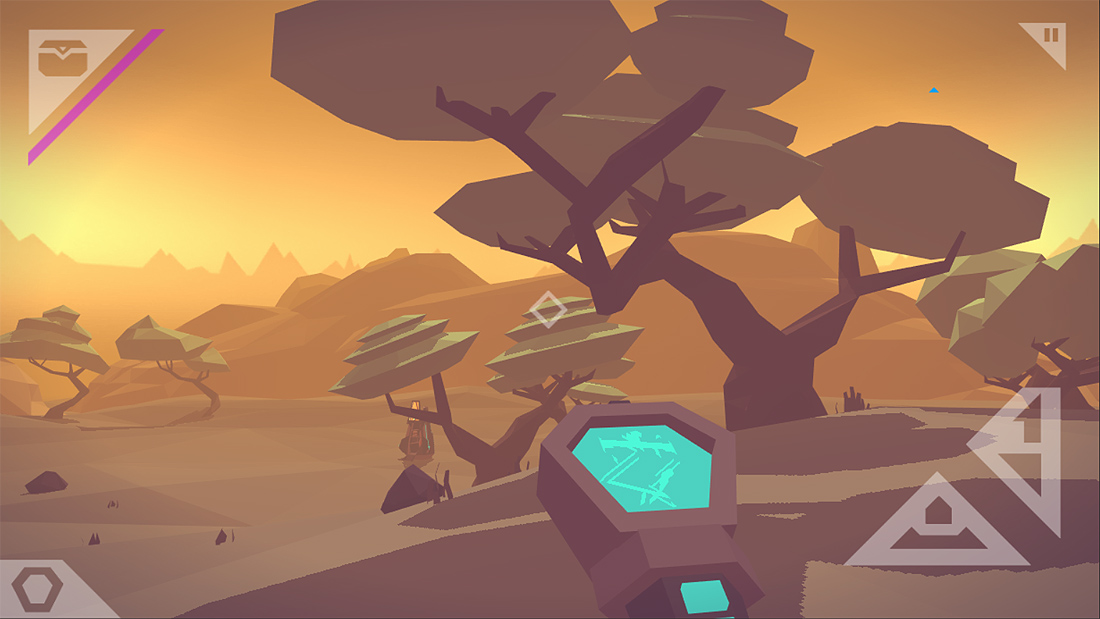 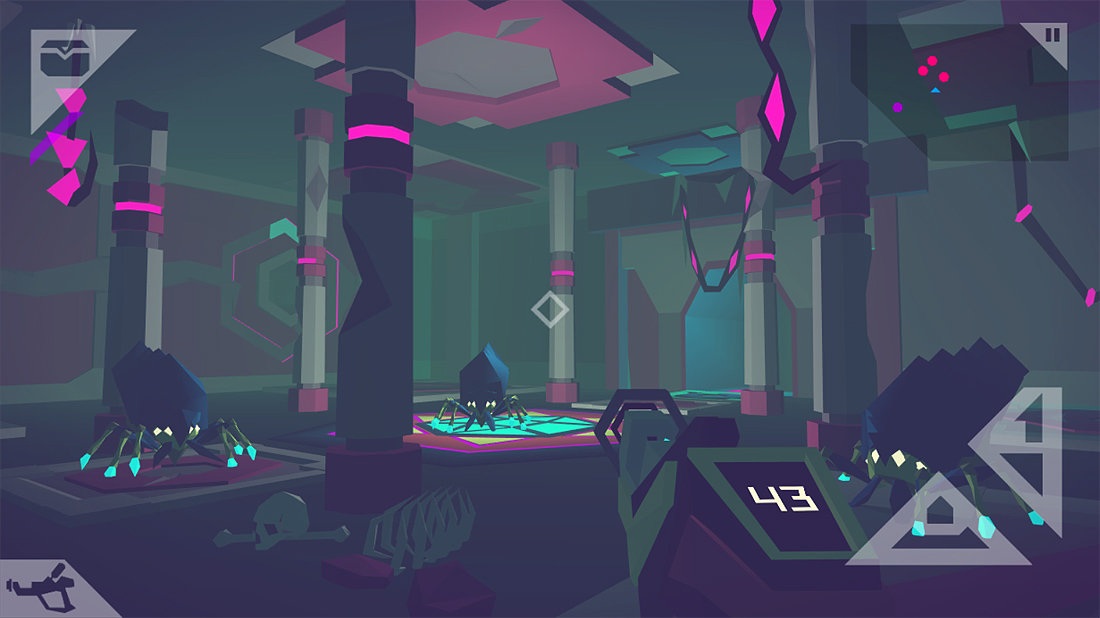 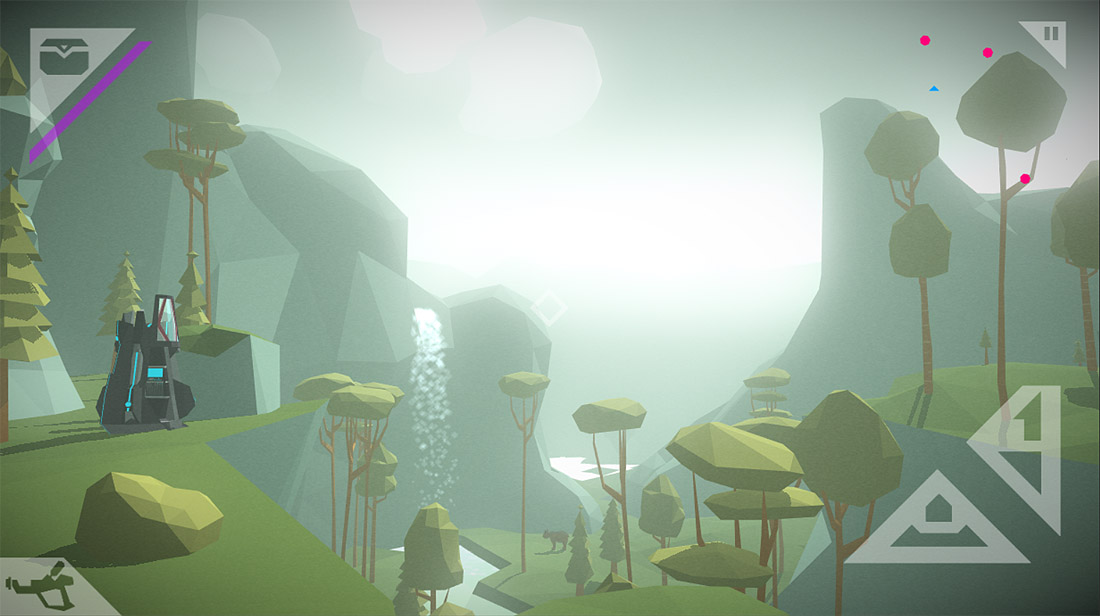