A couple of weeks back we wrote about World of Tanks: Blitz (Free) doing a Valkyria Chronicles crossover, and it looks like Wargaming won’t be stopping there. In addition to Valkyria Chronicles, the tank game will be getting a tank designed by famed mechanical designer, Kunio Okawara, a pioneer of Mecha art and design in Japan who has worked on Gundam and the Brave Series. If you don’t know what a mechanical designer is, it’s a designer who focuses not on human characters but primarily on robots, ships, and so on. So, it’s easy to see how he would be the right person to design a tank. The tank he’ll be designing will be called the O-47, and all we have is a half-lit image of it, so we’ll see how it will look when it’s all done. 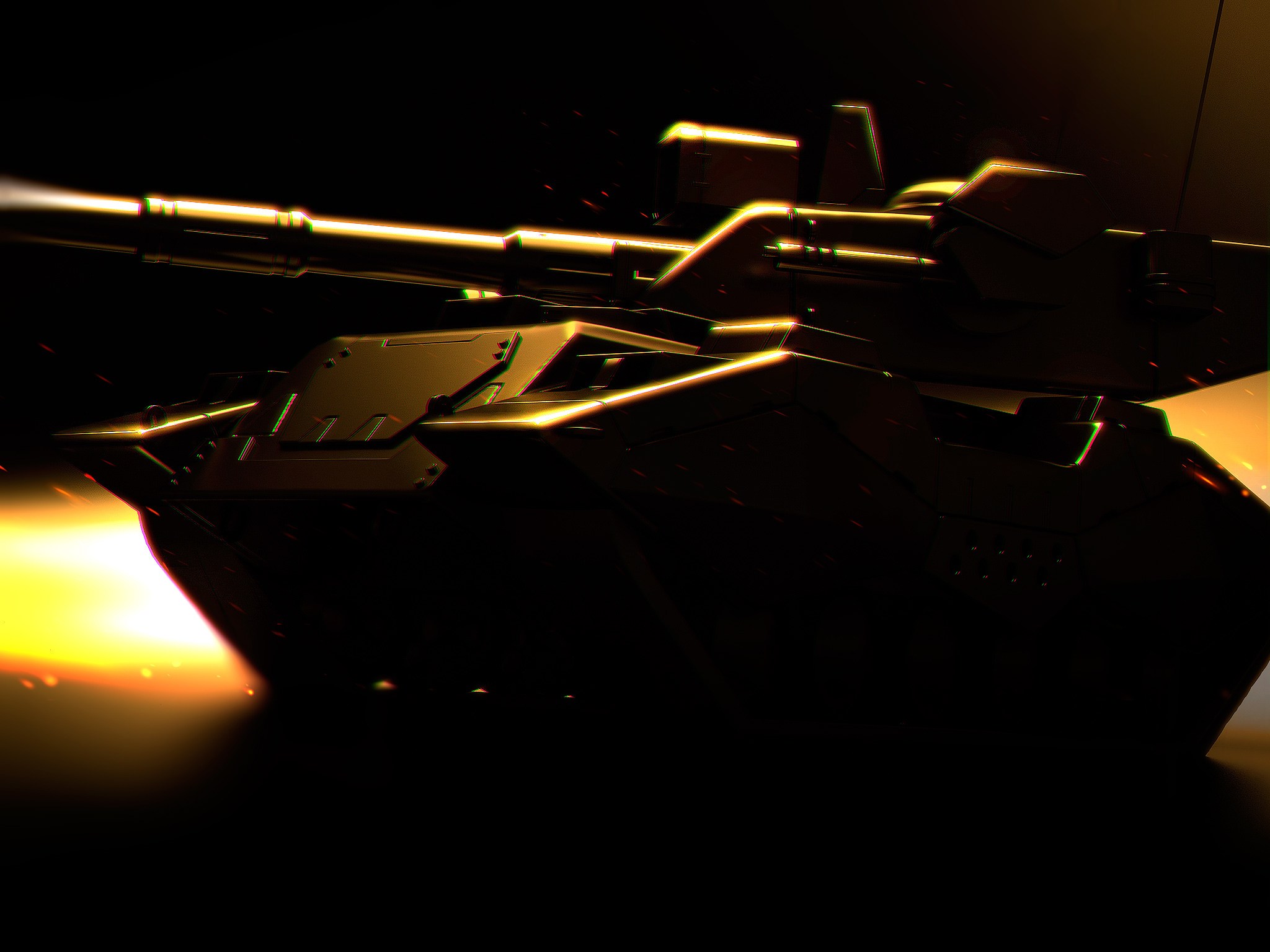 In addition to the O-47, you can already buy the two Valkyria Chronicles tanks, Edelweiss and Nameless, and they look super cool. Both are Tier VII, and if you are a fan of Valkyria Chronicles or simply like mixing up your historical with your fictional tanks, you should pick these two up. And keep in mind that Wargaming plans more cross-overs like these two, so it will be interesting to see where they go next.