If you remember a few months back, Apple announced that iOS 10 would bring ReplayKit Live to your devices, and we are now officially in the ReplayKit Live era. If you don’t know what that is, ReplayKit allows games to stream live to the internet, and Mobcrush (Free) is one of the first streaming services that works with ReplayKit Live (as long as it’s built into the game). According to the Mobcrush blog post, developers can now very easily add live streaming to their games with only a few lines of additional code. I think it’s fair to say that this is a pretty big moment for mobile gaming because it’s the first time we are getting effortless live streaming from mobile devices. 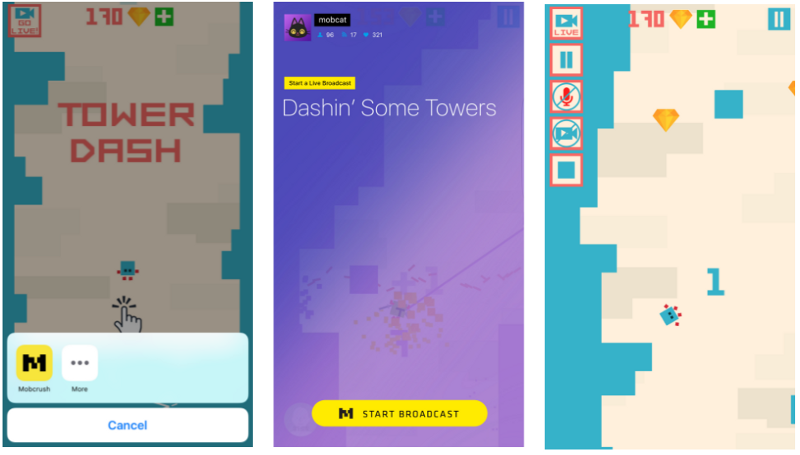 How does it work? First you make sure you have Mobcrush installed. Then you tap the little camera icon on the game’s screen, pick Mobcrush from the list of apps, name your broadcast, and you are up and running. It’s really that simple. Of course, developers will have to first implement ReplayKit, but it looks to be easy enough that developers will be going for it. A brave new world, everyone.