One of the curious mentions at the WWDC keynote was ReplayKit Live. Only mentioned in passing during the tvOS portion of the keynote, and given a brief display on screen as something that’s in iOS 10 that Apple couldn’t squeeze in to the keynote, the question remained: just what would this be? Is it a potential Sherlocking of mobile streaming platforms such as Mobcrush? Well, ahead of the Platforms State of the Union, Mobcrush dropped a blog post to explain a bit about what ReplayKit Live will be – and it will involve them. 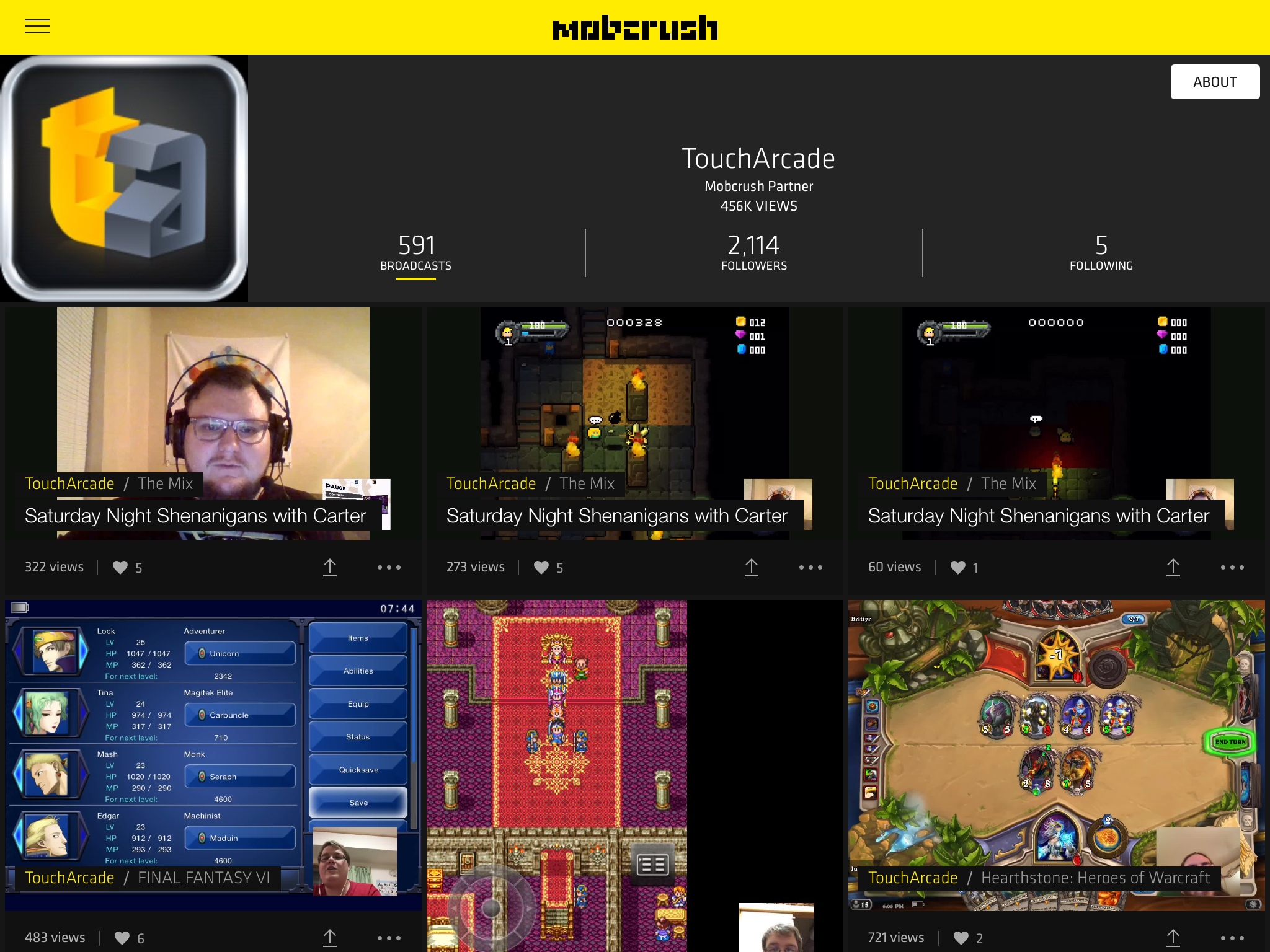 Basically, ReplayKit will now have the ability, when implemented, to stream live to the internet. And it will be able to stream to Mobcrush, among other services. Mobcrush will be giving a demo at WWDC along with publisher flaregames showing off how ReplayKit Live will work. It’ll be interesting to see just who will be a part of ReplayKit Live, but this could make streaming mobile easier than ever. Mobcrush has been really really busy lately – what with this, the Windows app going into Alpha, and then the app sneakily releasing worldwide.