Even though Leap Day (Free) only launched on the App Store in May, we have already seen five content updates be released for it in the three or so months since it came out. While none of these have been particularly groundbreaking, with only some characters and themes being introduced, they have helped reinvigorate the ridiculously compulsive platforming gameplay that quite literally never ends. This pattern of consistent improvements to the formula continues today, as Nitrome have released what they call the ‘first major update’ for Leap Day, and have introduced a multitude of new traps to sabotage your jumps, as well as new characters and levels to tide you through to the end of time – or whenever Leap Day is updated next. 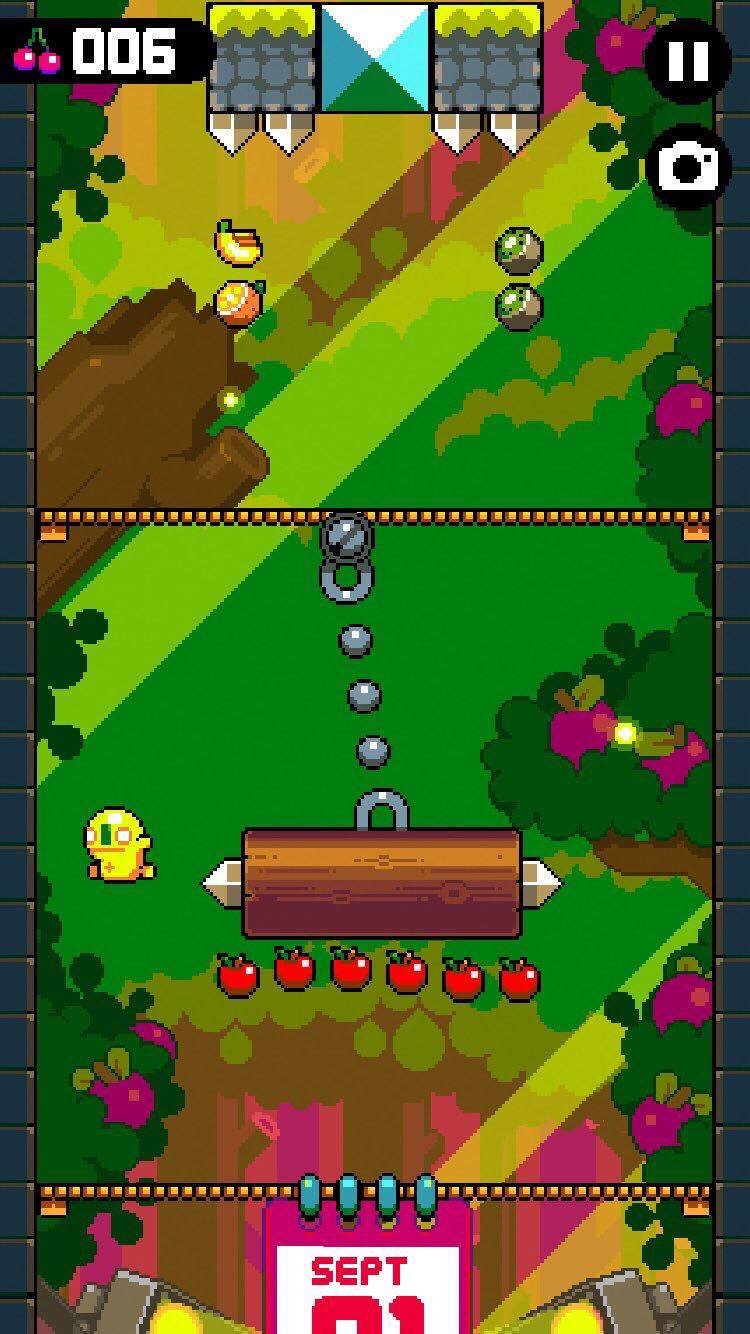 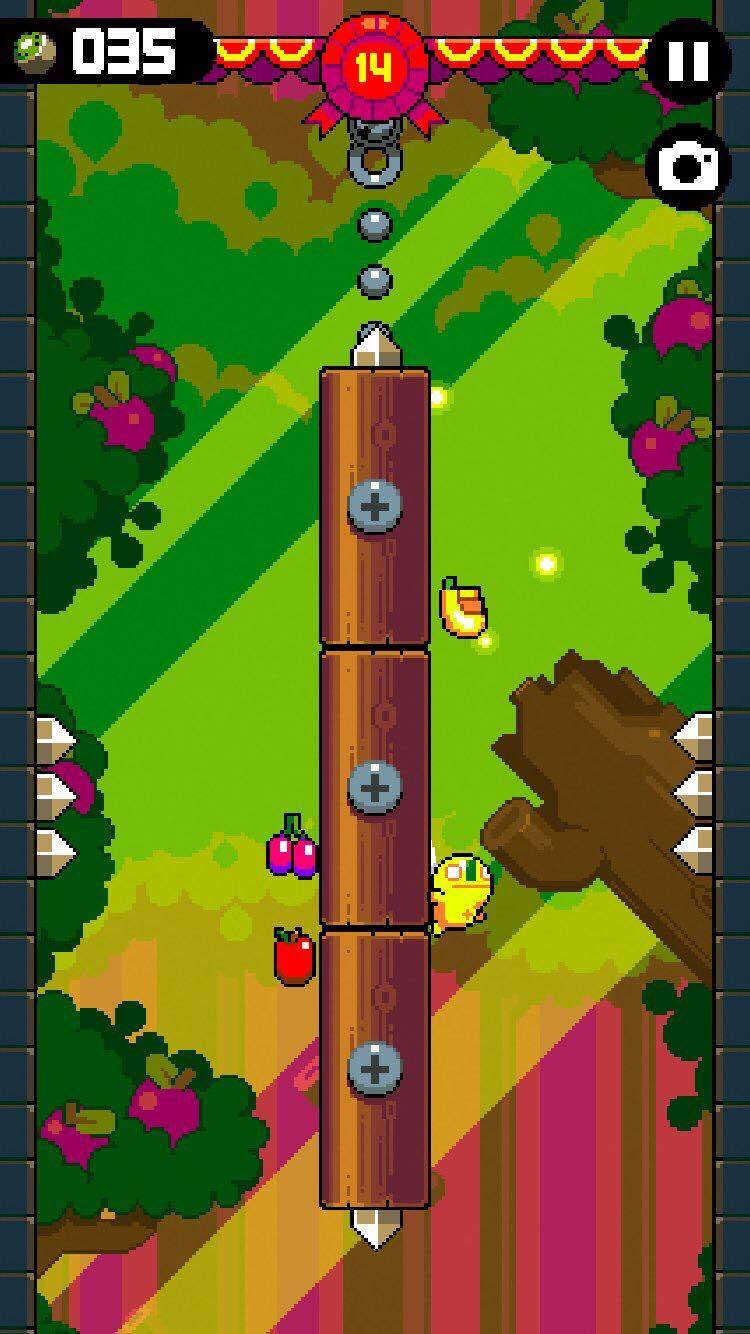 The main attraction in the 1.3.4 Leap Day update is undoubtedly the ten new traps that have been added to the levels. The people at Nitrome must have been busy playing Tomb Raider recently, as the most prominent ones are massive swinging spiked logs that necessitate even more precise wall jumps to avoid being impaled on. Continuing on from this theme of, well, death, Nitrome have also included death lasers, death guillotines, slime coated death platforms, human cannons of death, and five more untitled obstacles, almost certainly resulting in death. While Leap Day has normally relied on specific runs to increase the difficulty, this update will appeal to fans looking for more of a challenge, or anyone greatly enticed by the prospect of their character’s imminent demise.

Some other slightly less nihilistic additions to Leap Day include more characters that are available to be unlocked, and new levels that will add increased variations to the random combinations that can be encountered in game. While a part of me is continually surprised by the perpetual updates that the game receives, you really cannot expect any less from Nitrome, who have solidified their reputation as fantastic mobile developers with their consistent support for releases long after launch day. Make sure to leave your impressions on this new Leap Day update on our forums.