If you can think of a particular genre of video game, chances are pretty good that there’s an Angry Birds version of it. The latest genre that Rovio and its famous feathered friends are tackling is the “bumper cars" style battling popularized by games like Monster Strike (Free). Think of it like a digital game of marbles. Pull back on your character and take aim similar to launching a bird in Angry Birds proper, then let go and launch that character who will then bounce all over, hitting objects and enemies in the process. It’s a fantastic mechanic for a touchscreen game, and although it hasn’t quite seen the same success in the Western world, it has proven a winning formula for Monster Strike in Asia. Rovio is hoping to “strike" a similar hit with their soft-launched Angry Birds Evolution, which features similar battling style as well as light RPG and strategy elements. 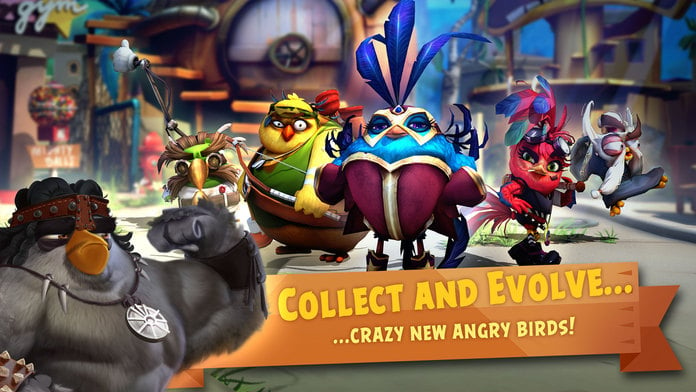 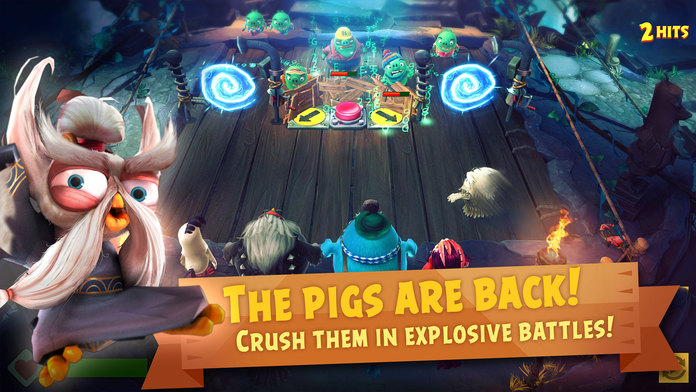 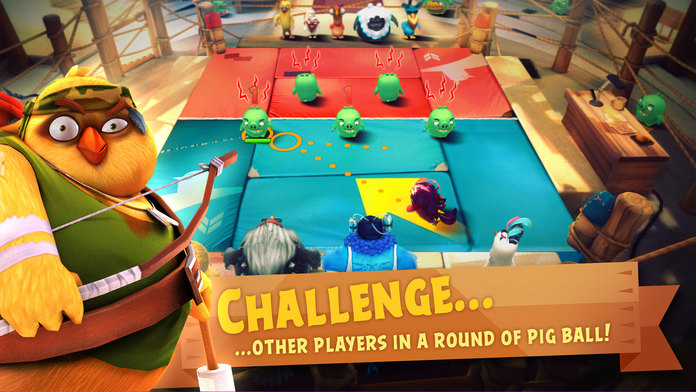 As mentioned, Rovio has their Angry Birds in all sorts of gaming genres, and this isn’t their only currently soft-launched title. There’s the vertical shoot ’em up Angry Birds: Ace Fighter as well as the New Star Soccer reskin Angry Birds Goal! which are both soft-launched in select territories. So far it looks like Angry Birds Evolution is only soft-launched in Hong Kong at the moment, but if you have an account in that region’s App Store you can grab the game early with the link below. If you don’t have an account, it’s pretty easy to make one using our handy guide. It’s anybody’s guess as to if and when Rovio will launch Angry Birds Evolution worldwide, but it looks like an interesting enough concept that we’ll be following its progress and in the meantime there’s a forum thread where you can discuss the game while it’s in soft-launch.