Now that its Incredibles event has been complete for a few weeks, Disney Magic Kingdoms (Free) recently updated with some new, permanent character unlocks. Unfortunately, the new content also includes a pretty annoying way to unlock them. Both Cinderella and Prince Charming are now available for folks to unlock no matter here you are in terms of the main storyline, joining Aurora and Prince Philip as the second classic Disney Prince/Princess combo available to invite into your kingdom (sorry, Rapunzel/Flynn doesn’t count). Accompanying the new characters is a decent variety of new decorations, along with Splash Mountain which is a pretty iconic and awesome attraction. 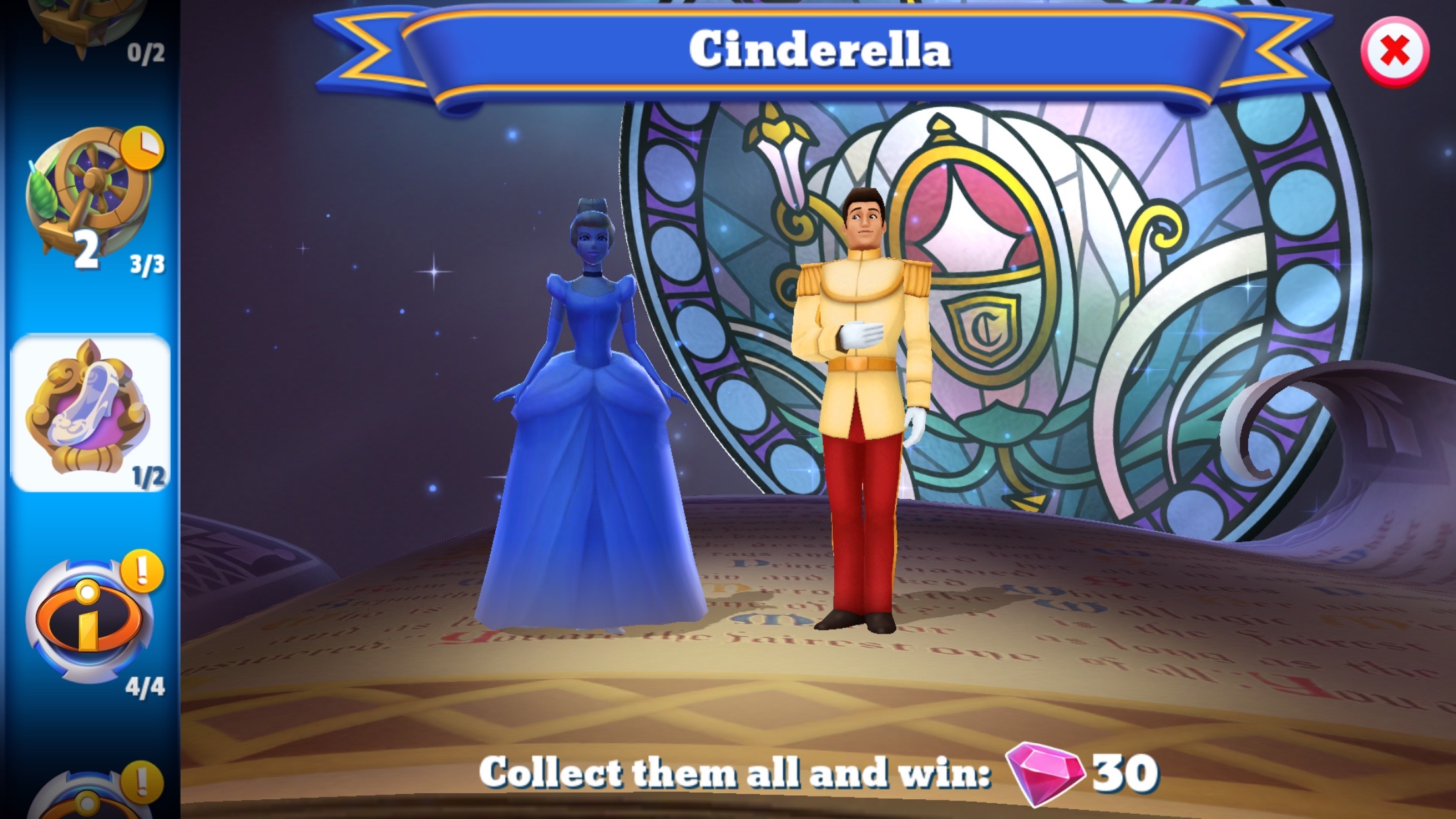 While the new content is awesome, the new method of unlocking isn’t quite player friendly. All the new content is essentially locked behind a new chest mechanic that has players searching for and finding chests hidden in the nooks of your kingdom. While the search for chests isn’t too bad, I’m not a big fan of the timer mechanic (which can obviously be bypassed with premium currency) associated with opening the chests. There are also tiers of chests and the best items are obviously reserved for the highest level chests, which are very rare to find and take a long time to unlock. While you can shell out an absurd amount of premium currency to unlock Prince Charming (which starts the Cinderella unlock quests), the remaining items such as Splash Mountain can only be found randomly, which is very disappointing. 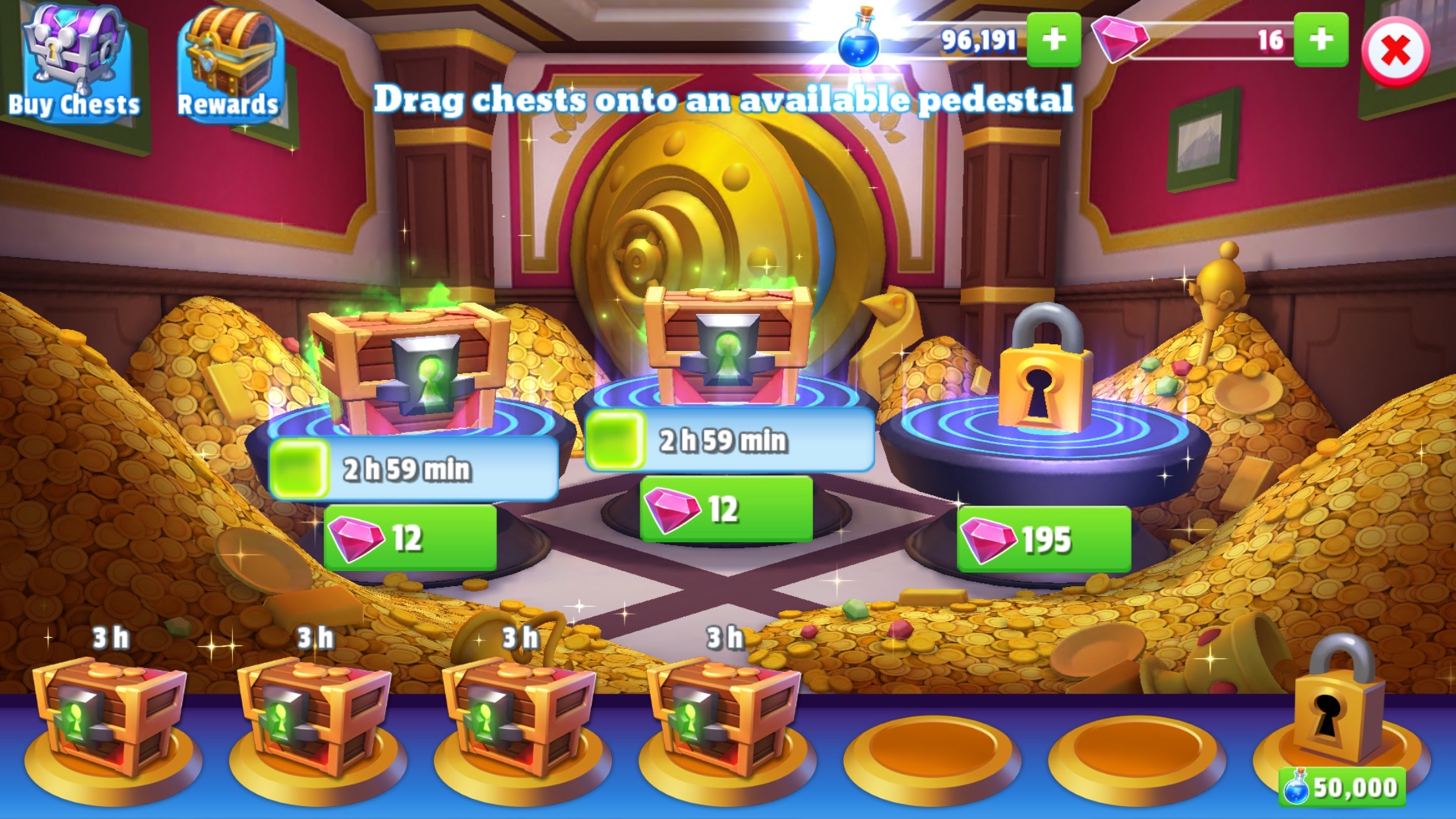 Such mechanics, while emphasizing premium currency way too much, most likely won’t deter the most ardent of Disney fans that continue to play the game. Meanwhile, I’ll be in the corner praying for Splash Mountain to be unlocked for me somehow.