Pokemon GO (Free) fever has been spreading like wildfire all across the globe for the past couple of weeks, and now The Hollywood Reporter is, er, reporting that Legendary Pictures have just landed the rights to Pokemon and plan on making a live-action movie out of the popular IP. Legendary is no stranger to being involved with movies based on geeky things, with The Dark Night Trilogy and recent Superman films under their belt, as well as movies like 300, Warcraft, Godzilla, and Dead Rising. This new Pokemon movie will be based around a newer character in the Pokemon Universe named Detective Pikachu, who starred in his own Japanese 3DS game earlier this year. All other details surrounding the plot are not being revealed yet, but the studio did say they’ll be fast-tracking the movie to get it into production by next year. 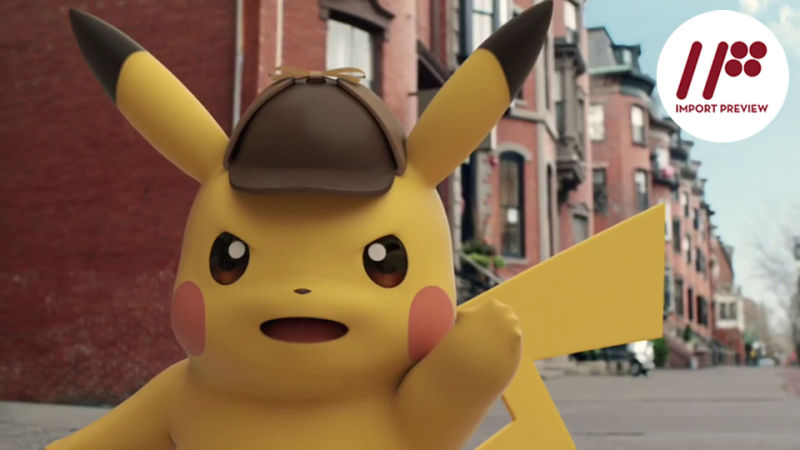 Interestingly, Legendary had been pursuing the Pokmemon license since as early as April of this year, and had previously stated at the time that they were nearing a deal for the license, but nothing ever came of it. However, with the explosion of popularity Pokemon GO has caused the long-running franchise, Legendary made that extra effort to reach a deal with The Pokemon Co. for use of the license. It will definitely be interesting to see how a live-action detective flick starring Pikachu will turn out, and you can bet we’ll be keeping our eye on how this film shapes up once it starts production at some point in 2017.

[Via The Hollywood Reporter and Kotaku]