Get ready for more DC superheroes to battle each other. The existence of Injustice 2 has leaked out ahead of the game’s release thanks to some GameStop incompetence. Polygon got a tip of the game’s existence due to some preorder posters for the game getting sent to stores, and an employee sending a photo to Gamestop. Their authenticity was seemingly confirmed by Ed Boon of NetherRealm, who seems to be not too pleased with GameStop! Interestingly, another GameStop employee shared a photo of the posters, and a comment that someone forgot to put a street date on the posters, likely around the game’s probably annoucement at E3 next week. Whoops! 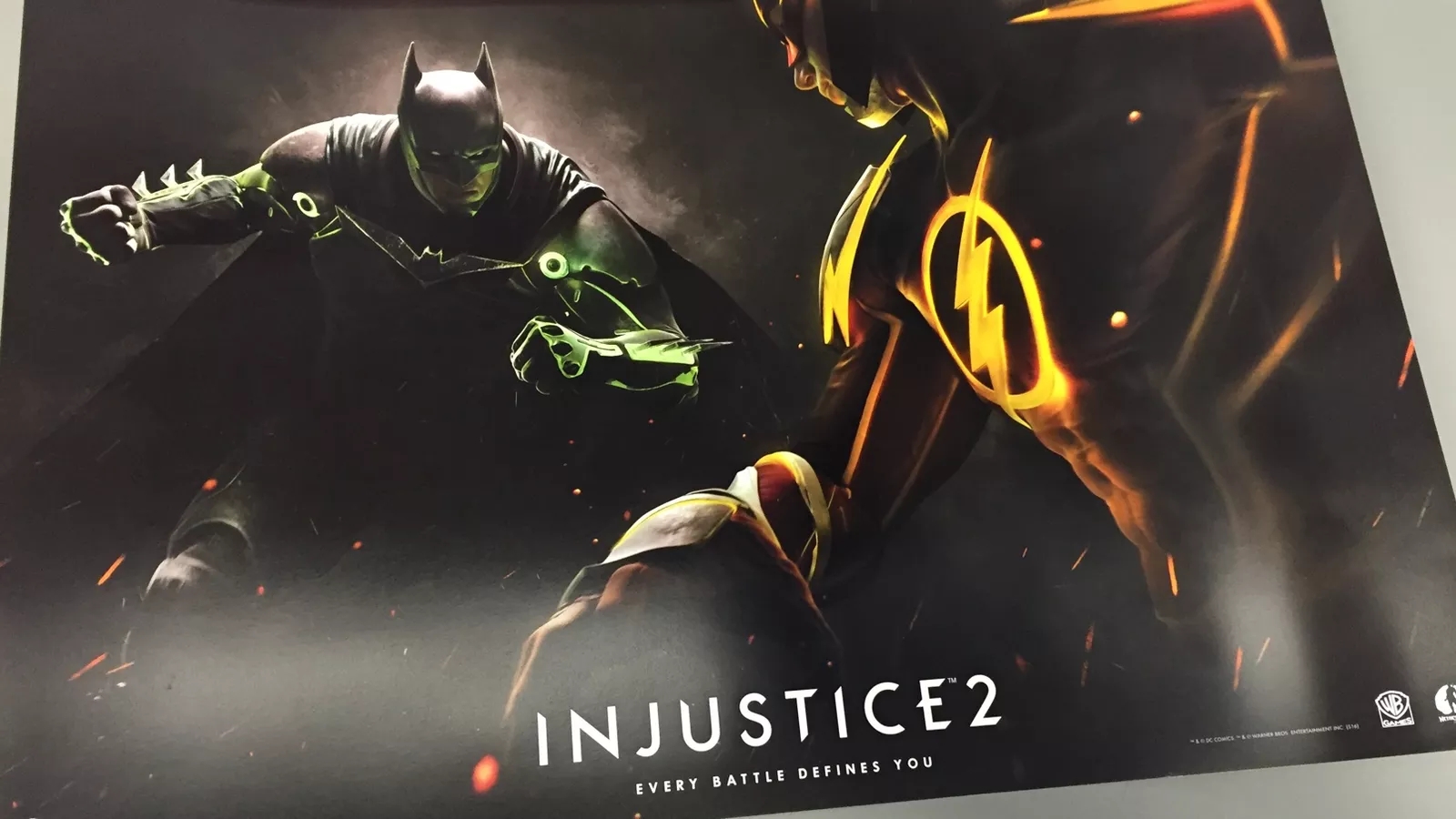 The question is how will mobile play into Injustice 2? The first Injustice (Free) remains a top-grossing title – #121 in the US iPhone top grossing as of publication, Marvel Contest of Champions (Free) uses a similar business model to great success, and Mortal Kombat X (Free) hit mobile around the console game’s release. But would there be a new game, or just updates to the original? We’ll hopefully find out soon enough.