Well, so far I’m sorry to say that this year’s Lima Bean Respect Day might be a little more boring than when we’ve celebrated the holiday previously, as Apple’s massive Earth Day feature is rolling into week two and seemingly every developer who isn’t just soft launching something has pulled the ol’ abort lever on launching this week. On one hand, it makes sense, as releasing something on the App Store is all about rolling the dice on feature slots, and since Apple has most slots tied up with Earth Day promotions, well, ya’know. As we mentioned in our game of the week post last week, even Editor’s Choice picks are lower priority these last two weeks. 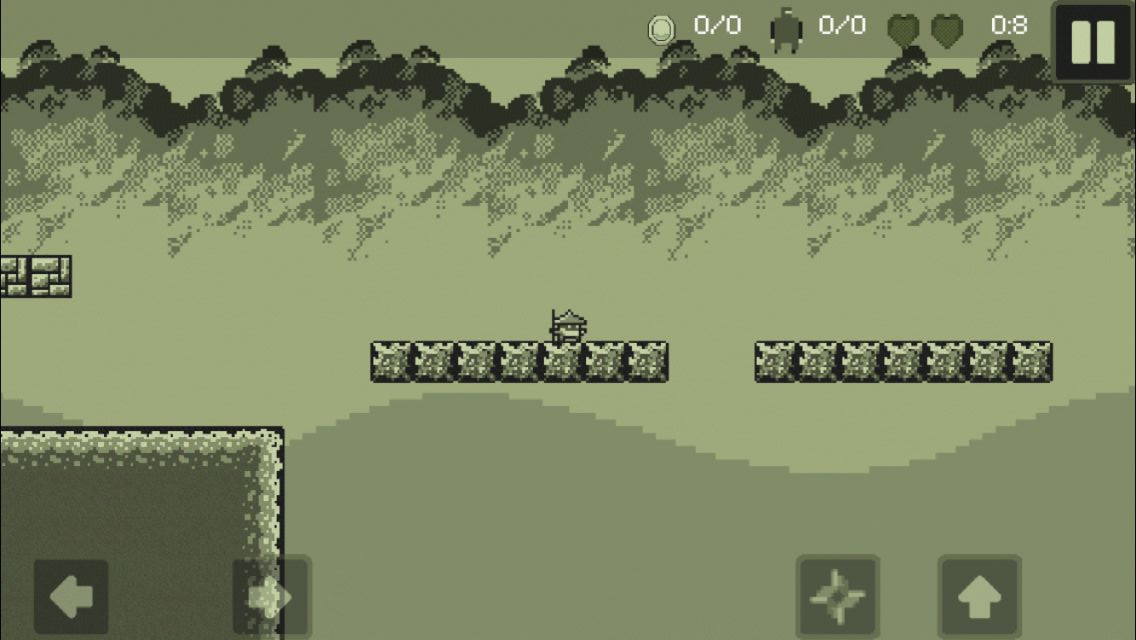 So, here’s the much shorter than usual list of games that have popped up on our forums recently:

The elephant in the room as far as soft launches are concerned is Monster Hunter Explore, which you should also totally check out whether you’re an actual Canadian or just have a Canadian iTunes account. We’ll post our full roundup of new game releases this evening, but so far, it’s not looking great. (Thanks for nothing, EARTH!)