Apparently unhappy with Sega dominating the soccer management world between Football Manager Touch 2016 and Football Manager Mobile 2016, EA has thrown their hat into the ring with the (currently) Singapore-only soft launch of FIFA Soccer: Prime Stars. On the surface, it seems a bit more light weight than Sega’s offerings with gameplay that orbits around training and scouting players, then completing challenges and matches (which are rendered in full 3D) using your tricked out team. 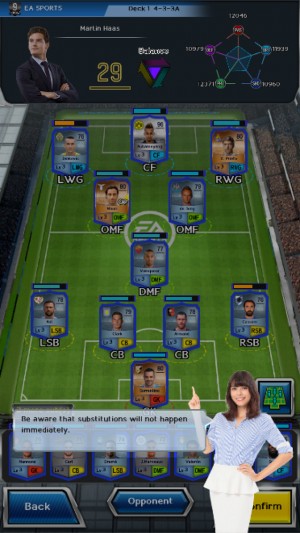 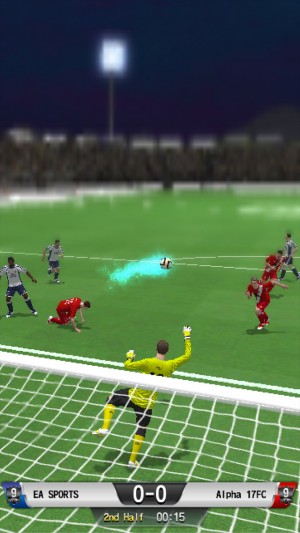 One massive benefit that FIFA Soccer: Prime Stars has is EA has the full FIFA license, which much like having the NFL license is always going to make their sports games ever-so-slightly better as they’re able to use all the teams, logos, players, and everything else. It’s hard to say how much of a difference this makes in a management simulation game like this, but the power of FIFA branding isn’t something you can take for granted.

Anyway, since this just soft launched in one territory (currently, anyway) it’s hard to really predict when a worldwide launch might happen. The best thing to do is keep an eye on the thread in our forums where members of our community will undoubtedly totally be on top of the game rolling out to other regions.