Google is currently the leader in terms of VR, with 5 million Cardboard units shipped. Granted, it’s very rudimentary VR, but it gets the point across of how cool VR can be. But it does fall short in comparison to other solutions, such as the Samsung Gear VR, which uses a more serious headset and controller to use VR apps with it. However, reports are starting to come out that maybe a more serious, Gear-VR-esque solution is in the works. The Financial Times reports that a new, higher-quality headset is in the works, saying
a new Cardboard model would “feature better sensors, lenses and a more solid plastic casing." Also, “Like Cardboard and Gear VR, the new headset will use an existing smartphone, slotted into the device, for its display and most of its processing power." 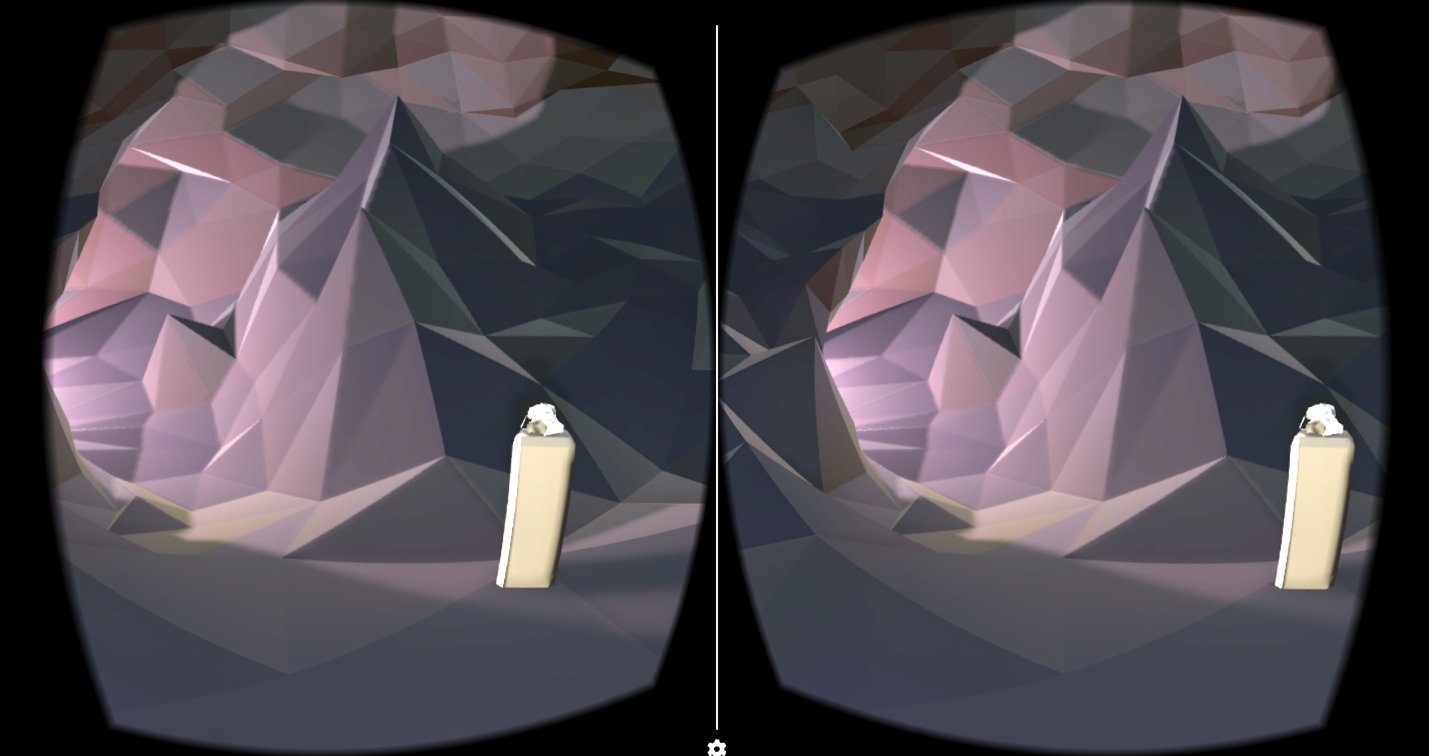 Now, the only drawback for iOS users is that this new Cardboard would reportedly be embedded deeper into Android, though there’s no reason to believe that Google would be abandoning the earlier Cardboard models and SDK, particularly as they’ve just added features like spatial audio. just that a new model might take deeper advantage of Google’s own operating system. The iPhone compatibility of Cardboard is a big potential selling point because it means everyone can get involved with it regardless of OS, so this being more of an Android-only thing is a concerning factor for iOS users who would love to see a VR solution for their iPhones. Still, Google taking VR seriously on mobile with Cardboard is a good sign.