We really liked Crowntakers ($2.99) when it came out a few months ago for its blend of elements from roguelikes, strategy games, and RPGs, and people in our forums have had the same opinion since there are almost 300 comments in the forum thread. If you’re one of those who enjoyed the game, you’ll be happy to know that the developers just released new content for the game that should give you another reason (if you actually needed one) to dive into the game once more. Undead Undertakings takes your heroes to the land of the living dead, the Necropolis, where death and decay have, well, decayed everything. You’ll have to battle against zombies, skeletons, and vampires in your attempt to see the sun shine on your face once more. I like the idea of taking the game underground as it definitely changes the feel of Crowntakers. 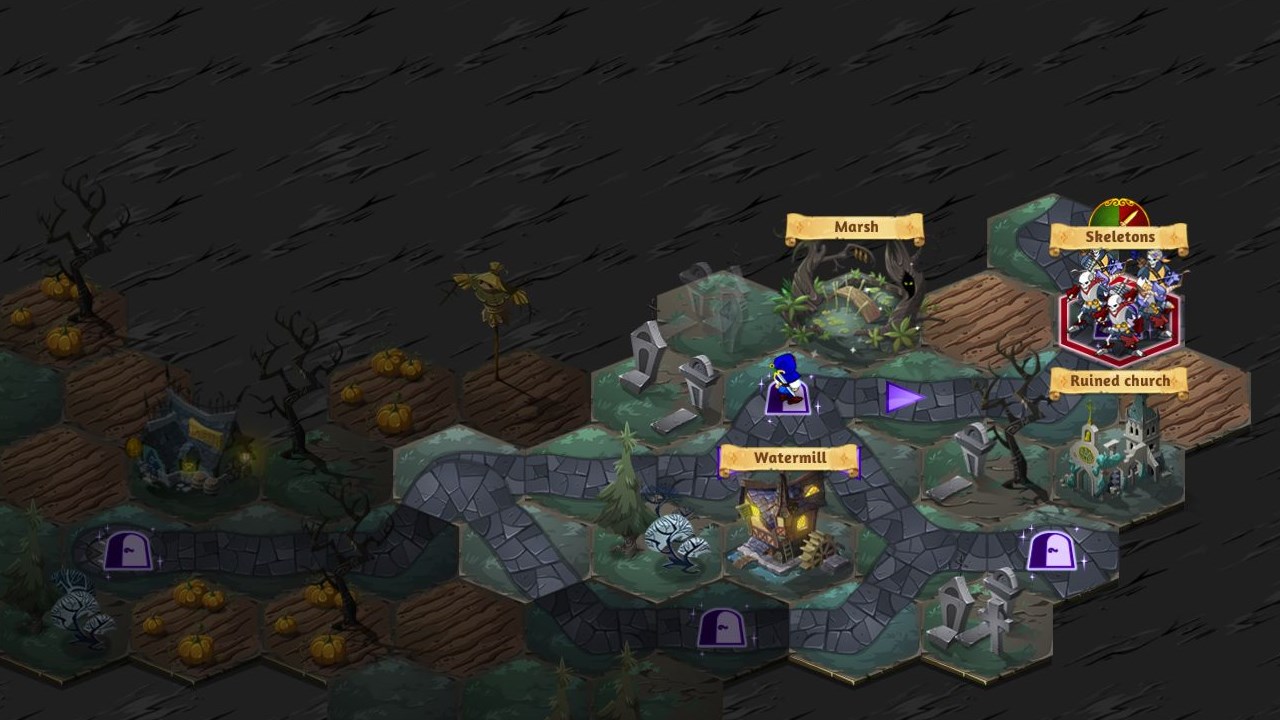 In terms of content, the DLC adds Malda the Druid, a new, powerful mercenary who can take a fair bit of damage but also deal some back in return. You can use her to attack your foes by sacrificing health and regain it by absorbing their attacks. Your fellow companions have their own personal quest that once completed, will awaken the mercenaries to their full potential. The DLC also adds 12 special items to empower your mercenaries, for instance Zoe’s diary or Melic’s loaded dice. Finally, the DLC adds 15 achievements for the completionist in you. The DLC is live now and costs $1.99, really a no-brainer if you enjoy the game.