The next big update to Minecraft: Pocket Edition ($6.99) has just hit beta testing on Google Play, meaning that the official release on iOS, Android, and Windows 10 isn’t too far off now. 0.14.0 should bring in some big new features: cauldrons, maps, creative inventory, repeaters, comparators, and more. But the most important new thing coming to the game might be Pumpkin hats. You know what you have to do with those. 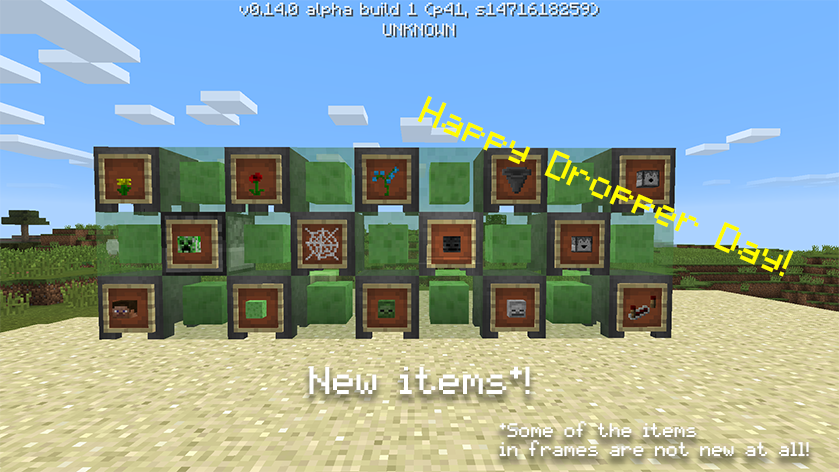 The Mojang blog has a massive list of pretty much every single thing that’s coming in the beta update, including all the bugs they’re fixing. The bug where the skeleton heads didn’t look hollow from the bottom being fixed is probably gonna make someone’s week. If you want to get in on the Android beta, you’ll obviously need an Android device, a purchased Android copy of the game (I bought it for $0.10 3 or 4 years ago as part of a Google Play super-sale, hah!), and to follow the instructions here. If you just have the iOS version, you’ll have to wait for the official release as always.