I can’t exactly remember what my first beat ’em up was, but I believe it was one of the NES Teenage Mutant Ninja Turtles games. They’re great to play solo for sure, but most of my fun came by way of co-op, mashing away with three (or more) players on an arcade cabinet. There’s an awesome sense of comradery there, all focusing on the common goal at once — something that’s very rarely replicated in the gaming world’s current online focus. TrainCrasher (Free) might not have co-op, but it’s a fun enough recreation of all of those old classics.

After picking from one of five starter characters, you’re ready to rock. TrainCrasher is presented by way of a level-based progression system, where players battle their way through a linear stage through to the end, and fight a boss at the end. Along the way you’ll encounter light exposition as the story attempts to make sense, but given the shallow cast, it’s mainly a means to an end. The same could be said for a lot of other entries in the genre, but here, poor translation work ensures that the dialogue not only isn’t impactful, but often doesn’t make a whole lot of sense. 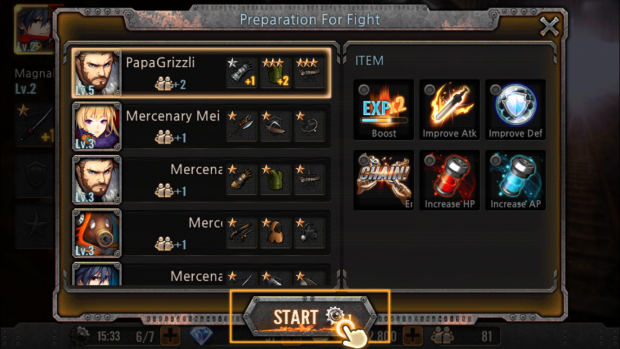 The combat system really reminds me of Koei Tecmo’s famous Dynasty Warriors series. In essence, there’s a basic attack button and an enhanced one, offering up different combos depending on how many presses of the former you hit. For instance, one basic and one enhanced might spring a launcher, and two basics and an enhanced may spring an AOE (area-of-effect) ability, hitting multiple foes. It’s an easy to digest concept, but one that still functions quite well, and especially so for a mobile game with limited control options. There’s also a combo system where you can “tag out" another character, spicing things up even further.

Sadly, a lot of this goodwill is ruined by the cavalcade of microtransactions that are shoved in front of you on a constant basis. After completing a level you can up your chances of gaining a better reward, there’s daily login bonuses, and you can buy equipment, gold, coins, and boosts from the shop. The “Starter Pack" of the basics will run you $11.99, and there are purchases ranging from a few bucks all the way up to $57.99 and above. 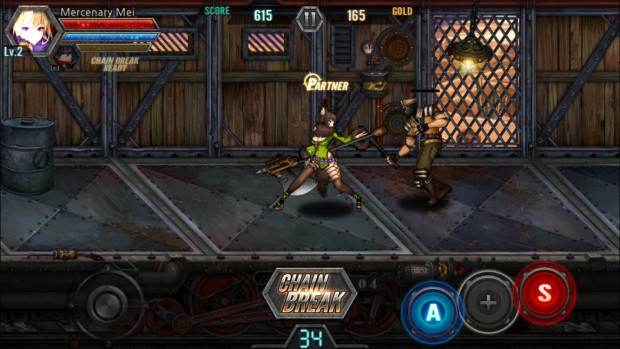 I managed to mostly get a base level of enjoyment out of TrainCrasher without dropping my bank account on it, but a lot of elements come back to bite you the more you play. Asynchronous PVP is a big problem, as most of the community is filled with players who are pay-to-win enhanced into oblivion. In terms of the campaign however, it does get better as time goes on. New enemy types are mixed in, and new playable characters are unlocked as players progress through. It’s not all a train wreck, as the game houses over 30 levels, as well as events and challenges to keep you going. The Gold Rush mode is probably my favorite, featuring an auto-scrolling level with explosive barrels that grant coins. An energy system complicates things however.

If it was a premium game, I’d be recommending TrainCrasher in a heartbeat to just about everyone. But as it stands, a lot of content is gated and locked behind purchases that would have you spend well over $100 for the privilege. If you’re into beat ’em ups, give it a shot and see how much you can stomach though.