By now you should all know that next Thursday we are getting the first wing of Hearthstone‘s (Free) new adventure, The League of Explorers. I’ve already talked about the Adventure in general, but now let’s very quickly look at some of the new cards. Keep in mind that it’s really hard to judge any card before you see all the cards to be released as well as before seeing how it fits into current decks. We all remember the over-reactions for many of the TGT cards only to see them getting no play whatsoever. For now I’ll just post some of the cards as they come, and I’ll talk more about them later on. From what I can see so far, the Golden Monkey battlecry will be the “dream," but as always, it depends whether the game can slow down enough for that card to even get played.

Bronzebeard can easily become part of some crazy combo decks, and his low mana cost will likely help him see more play. The Discover keyword doesn’t look too impressive at the moment, but I want to emphasize “at the moment" because we are yet to see all the cards. What’s interesting so far is that most of the cards revealed are low-cost minions/spells, which might be part of the philosophy of the new Adventure or might be that we haven’t seen the more expensive cards yet. Oh, we are also getting cool Murlocs! 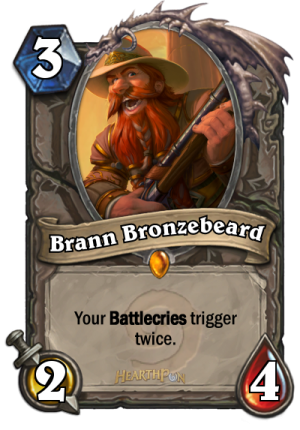 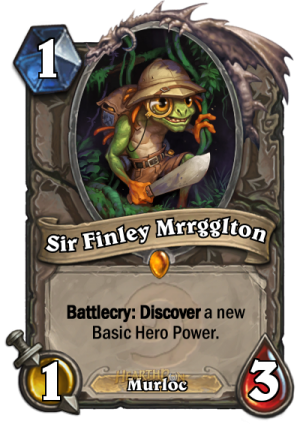 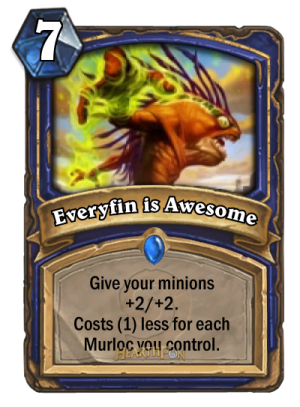