Not quite mentioned at the Apple TV keynote but worthy of mention is the new SteelSeries Nimbus MFi controller. While features-wise, it adheres to the standards of most extended MFi controllers, it has a few notable aspects. It boasts a large Menu button – presumably identical in function to the singular pause button on MFi controllers – and it’s same in function as the Menu button on the Apple TV remote. SteelSeries and Apple are positioning this as the controller for Apple TV, which makes sense, particularly considering the unification with that menu button. But don’t fret – the controller will support all other iOS devices that support MFi controllers. It won’t have an iPhone clip, though. 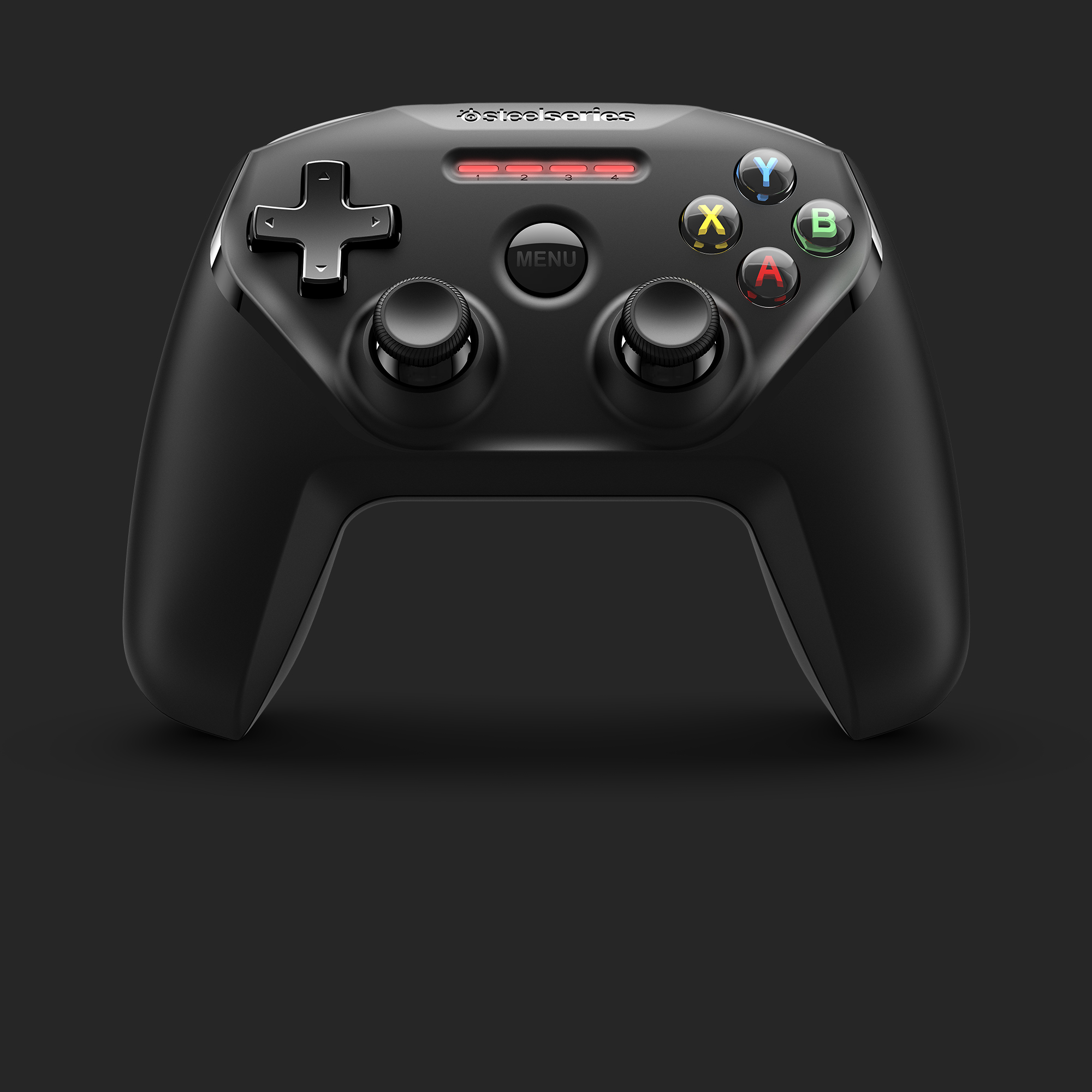 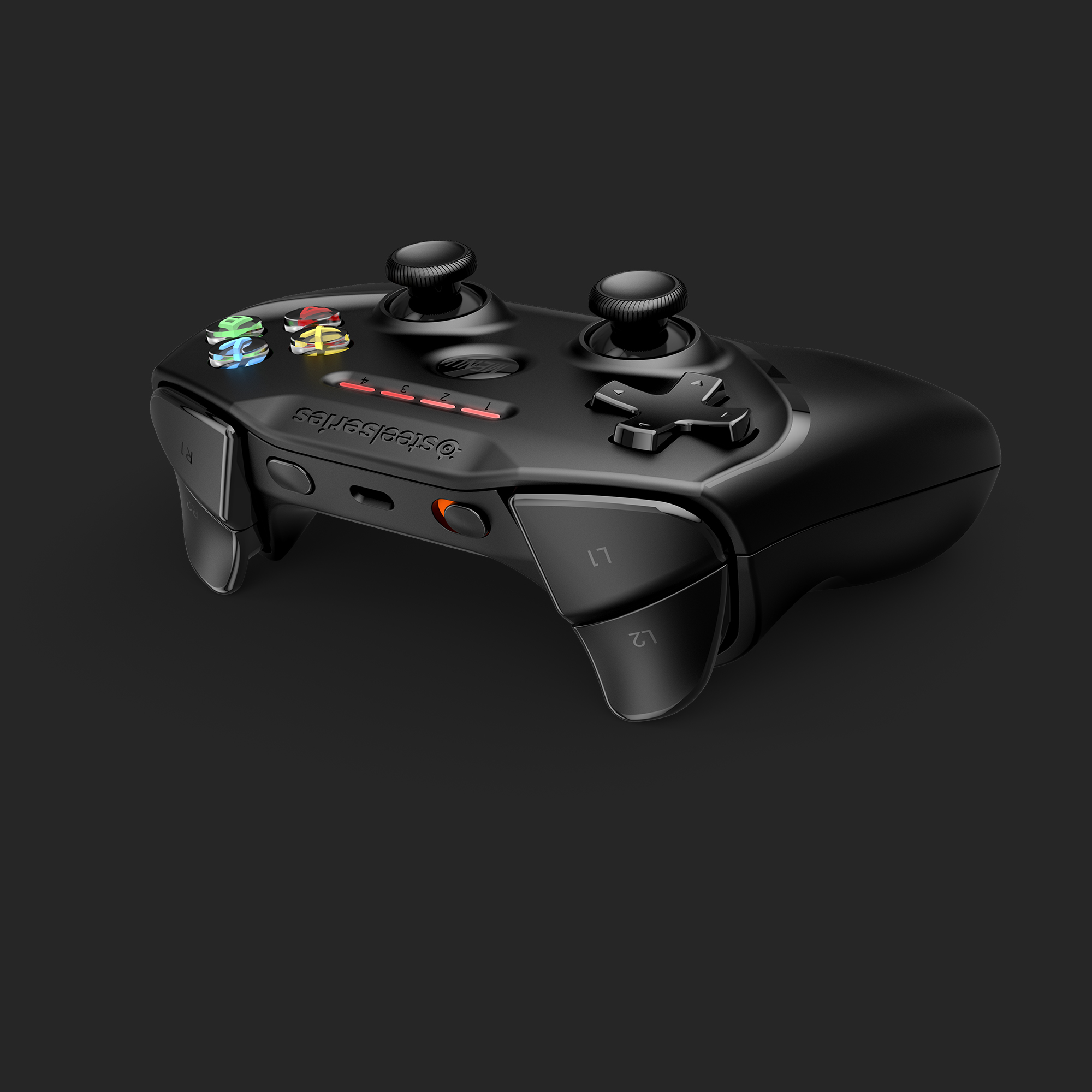 Another particularly interesting thing about this controller? It charges via Lightning. It’s always felt kind of silly for controllers to adhere to these MFi standards and yet require micro-USB to be charged. Now, you can charge with the same cables you charge your iPhone with. Makes sense! Otherwise, the big thing about this one is that it’s being showcased as the controller to use with the fourth-generation Apple TV, and while it won’t be as big a deal as if it was a bundled accessory, don’t be surprised if this thing is more popular than pretty much any other MFi controller, thanks to Apple making it a prominent piece of hardware. No word yet on release date or price, though.