Logic puzzle games are the bane of my brain. Note that I refrained from using “bane of my existence" because I actually like puzzles titles quite a bit, but more often than not, they’ll stump me far more often than a hardcore action experience or number-heavy RPG. It’s the simpler concepts that usually throw me for a loop, as I tend to overthink them and completely miss the trees for the forest. That’s kind of how I approached Sputnik Eyes ($1.99), a charming little puzzler that will stump you for days on end.

You know those games at Cracker Barrel and other old timey restaurants where you’re moving the pegs around a set board to try to put them all in their right place? Sputnik is basically that, but on speed, and in space. Set to the tune of the appropriately cosmic theme, your task is to move robots of varying color schemes into their appropriate areas. In short, you’ll be moving around icons with the flick of your finger, taking them in specific roads, to other zones on the board. The controls are spot-on in terms of precision, and it’s easy enough to just move back to your original position if you make a mistake. 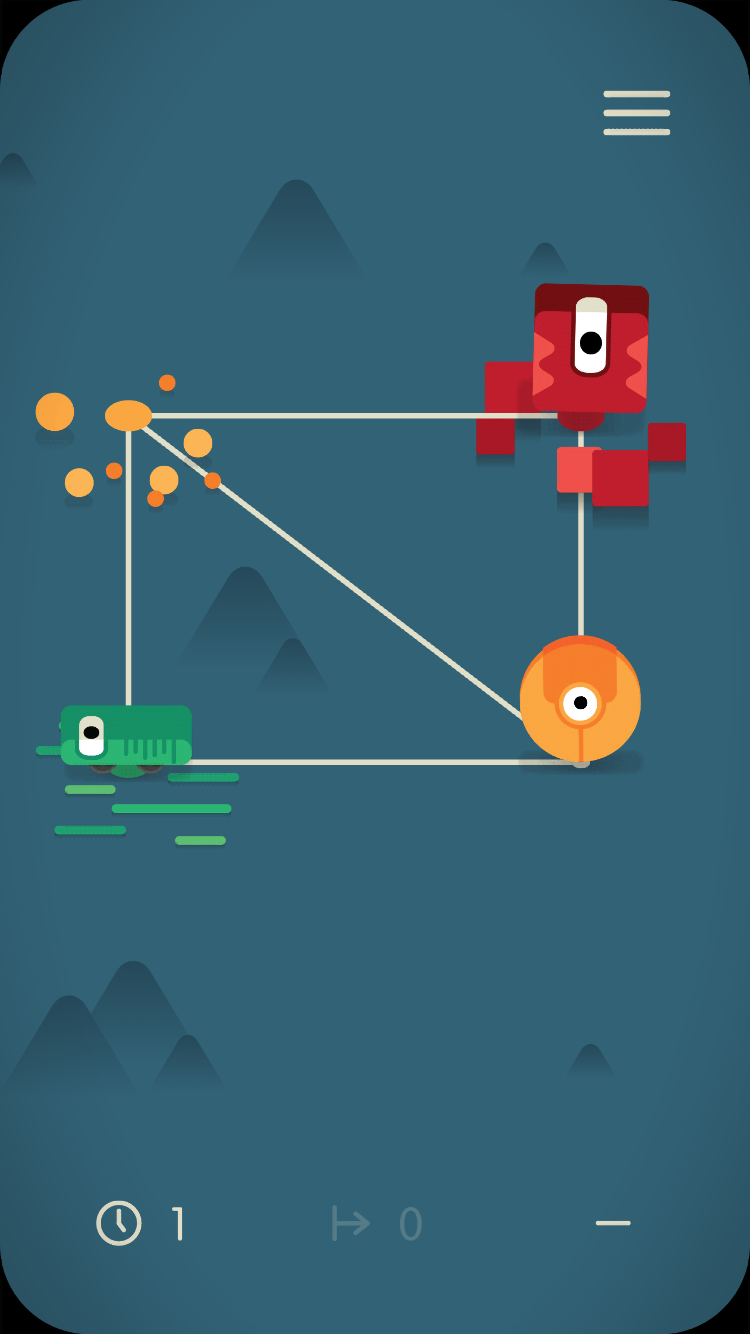 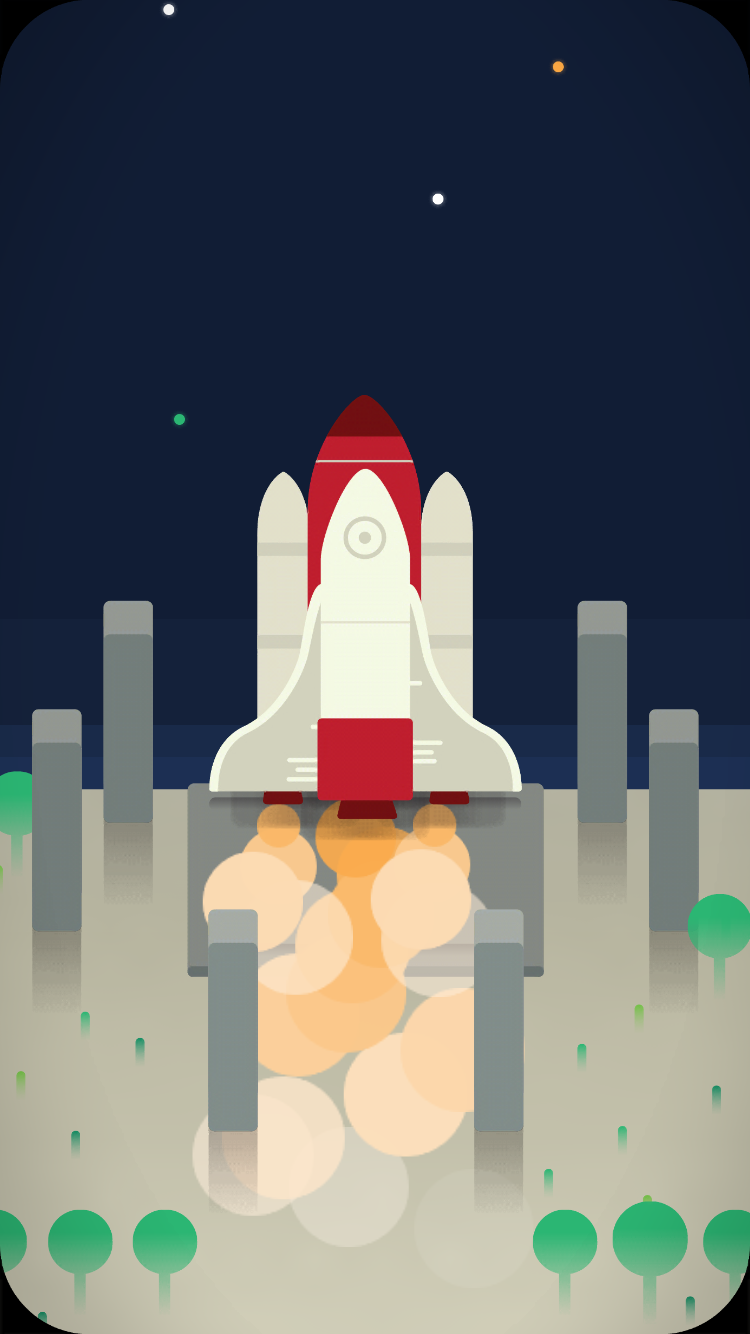 There’s  a catch to this deceptively simple formula that presents itself fairly early on — some roads are limited to specific colors, and robots can’t take up the same spot on the board. Yep, it’s one of those games, where careful planning trumps trial and error, lest you make a mistake and screw up an entire order of operations. Likewise, you’ll probably spend a lot of time coming up with the perfect plan, executing it, and spectacularly failing. Most of you out there will probably struggle with the basic goal of actually beating each level, but there are two alternate challenges for every stage — time and maximum move requirements — if you happen to be a completionist.

Sputnik manages to differentiate itself in terms of App Store curb appeal with bright colors, but the magic of the art style ends there. Most of the designs themselves are rather bland (barring the wonderfully animated eyes), and the actual presentation is deadpan. Not in a minimalist, charming sort of way — like there was more there lore-wise, but it was cut for time. The ability to branch off the beaten world map path to look at other planets (puzzles) is neat, but happens so rarely that it’s never a big deal. In case you were wondering there is a silver lining, as the game features 60 levels (with random challenges following), with no IAP in sight.

If you’re in the mood for a thinking man’s game that doesn’t rely on twitch action, Sputnik Eyes will probably be up your alley. While the developer certainly could have done a bit more with the concept, the actual package is well constructed and extremely forthcoming about what it is, and what you’re getting.