It seems like high-speed endless ship-runners are becoming a thing now, what with Race the Sun ($4.99) and Kayos (Free) each releasing on mobile in the last few months. But it looks like PikPok has decided to get in on the trend, as our forums have discovered that they soft-launched a game called Breakneck in the Australian App Store that fits well in that genre. You’ll be piloting a ship that flies at high speeds, trying to get as far as possible, while being chased by unseen malevolent forces. So, you must keep going forward, not crashing into walls, hopefully not getting abducted into space. Good luck! 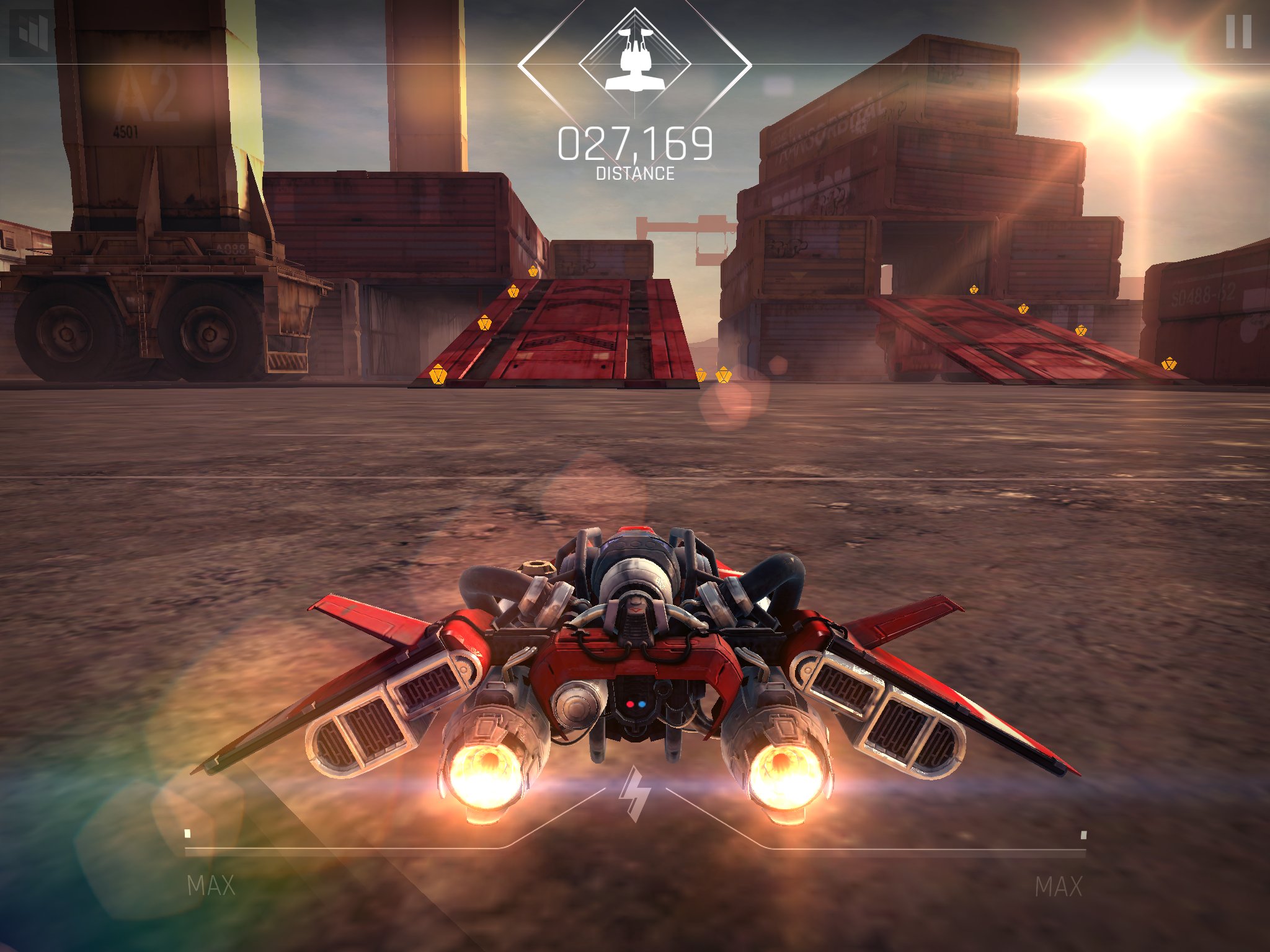 The game is definitely similar to those two titles mentioned earlier, but there’s some key differences thrown in, too. Boosting is important, which is charged up by flying close to walls. This game is free-to-play, with weekly tournaments and daily missions that allow you to get prizes. There do appear to be three different currencies for buying upgrades, revives, boosts, and whatnot. However, there are no energy systems and you can get a free revive, which restarts you at the beginning of the level you’re on, by watching a video. This seems interesting, and I’m curious to see when this goes worldwide. Check out the forum thread for more discussion on this one.