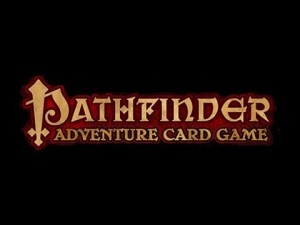 If you haven’t heard of Pathfinder before, know that although Paizo’s tabletop RPG is based on Dungeons & Dragons, shortly after it was published it sold almost as much as D&D. Soon after releasing Pathfinder RPG, Paizo released the Pathfinder Adventure Card Game (ACG), a card game set in the Pathfinder universe. Pathfinder ACG is a cooperative game for 1-4 players (plays very well solo, too) in which each player has a unique character composed of a deck of cards and a set of stats. You improve your character by acquiring spell cards, weapons cards, and so on, all the while customizing your deck and, therefore, your hero. In a way, the deckbuilding side of Pathfinder ACG is a bit like Loot & Legends, another upcoming game, minus the lore. 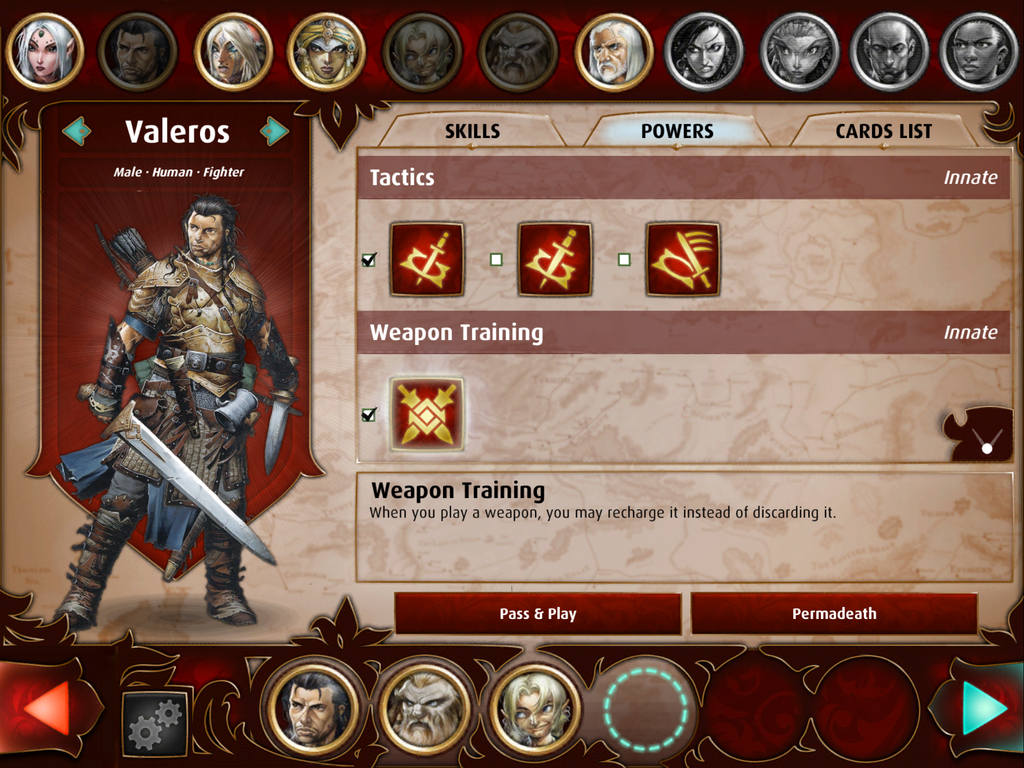 A few months ago, Obsidian Entertainment announced that it planned to bring Pathfinder ACG to tablets as a faithful port but tailored for the digital environment. Since then, there was relative silence, but today we got at least some new information from Obsidian. The good people over at Board Game Geek had a chat with Obsidian and were told that the project is progressing fine. Although the company didn’t offer a concrete release date, the company said that it’s currently completing all the expansions for the Rise of the Runelords base game. This might mean that when the base game eventually launches, the expansions won’t be too far off. The game will only have solo and pass-and-play but no online multiplayer, which doesn’t surprise me since developing a multiplayer mode for a game like Pathfinder would require much more resources and time. We also have three new screenshots that really show off the game’s great art. We can see the character cards, which show the skills and powers (along with the option for permadeath), and also the combat screen, which looks quite nice if a bit on the busy side. I’m looking forward to this one because we don’t have too many games of this genre on the iPad. Stay tuned for more information when we have more to share. 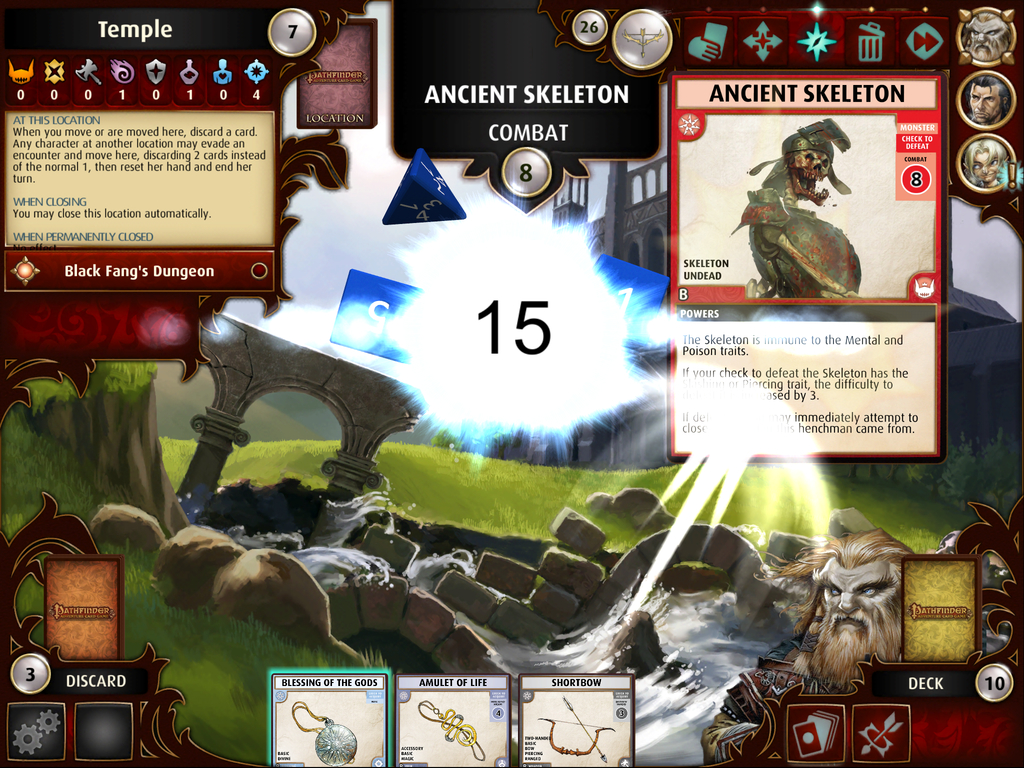 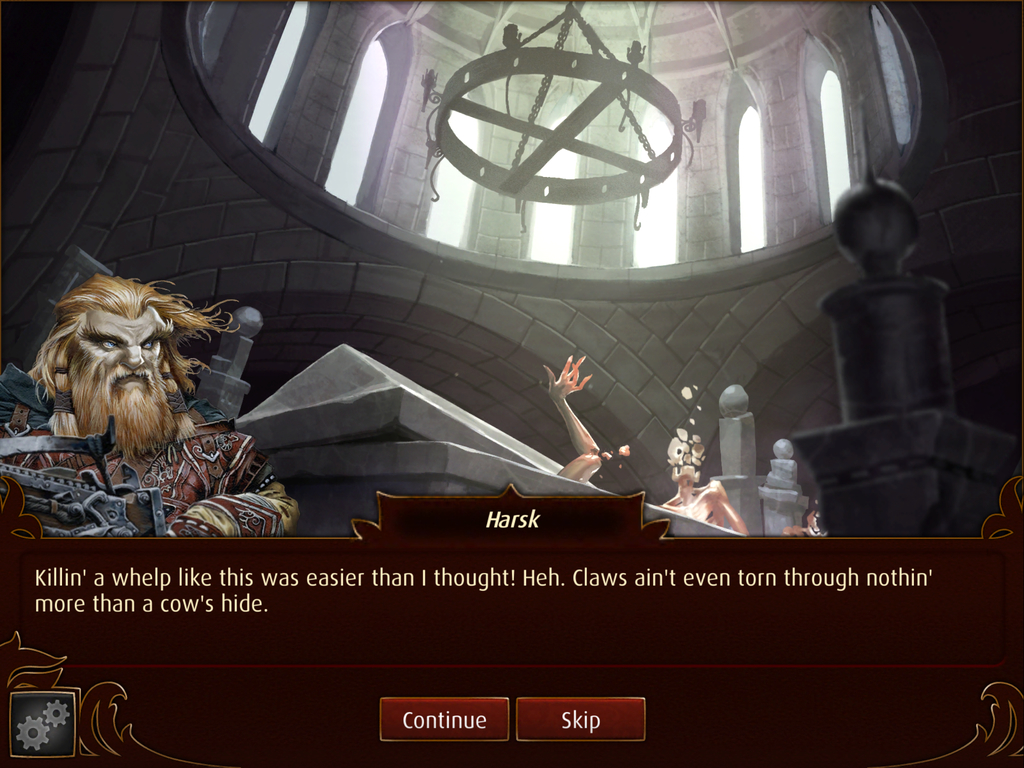