There’s been a lot of controversy surrounding the Confederate flag in Civil War games since Apple pulled them yesterday, but we just got word from HexWar Studios, developers of Civil War: 1863 ($6.99) that these games may just be coming back after some minor changes.

Andrew Mulholland of HexWar says “basically we need to remove prominent flags from the screenshots" and “don’t have them in the app icon." The Confederate flag is okay within games, but it appears that it just needs to not be prominent at all in the forward-facing parts of the App Store. Here’s the new icon for Civil War: 1862 on the left, compared to the old one on the right: 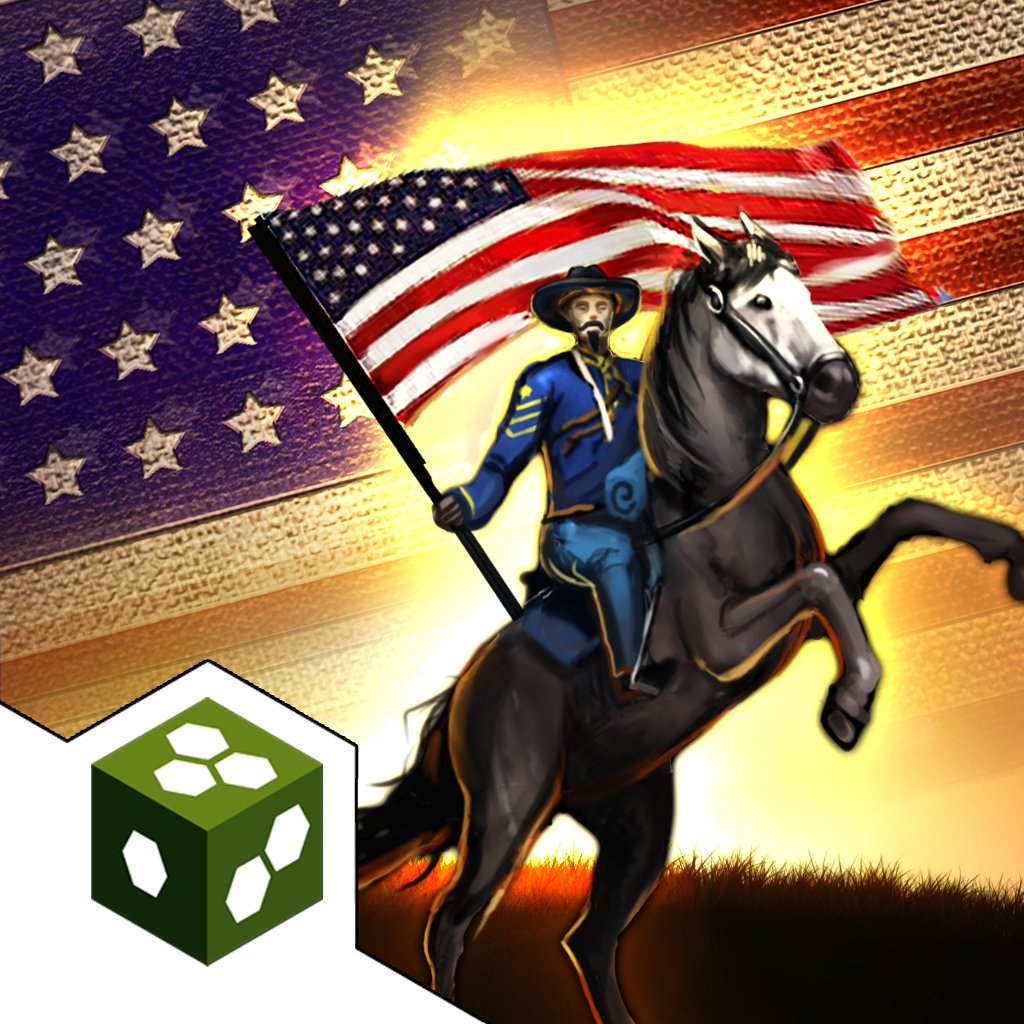 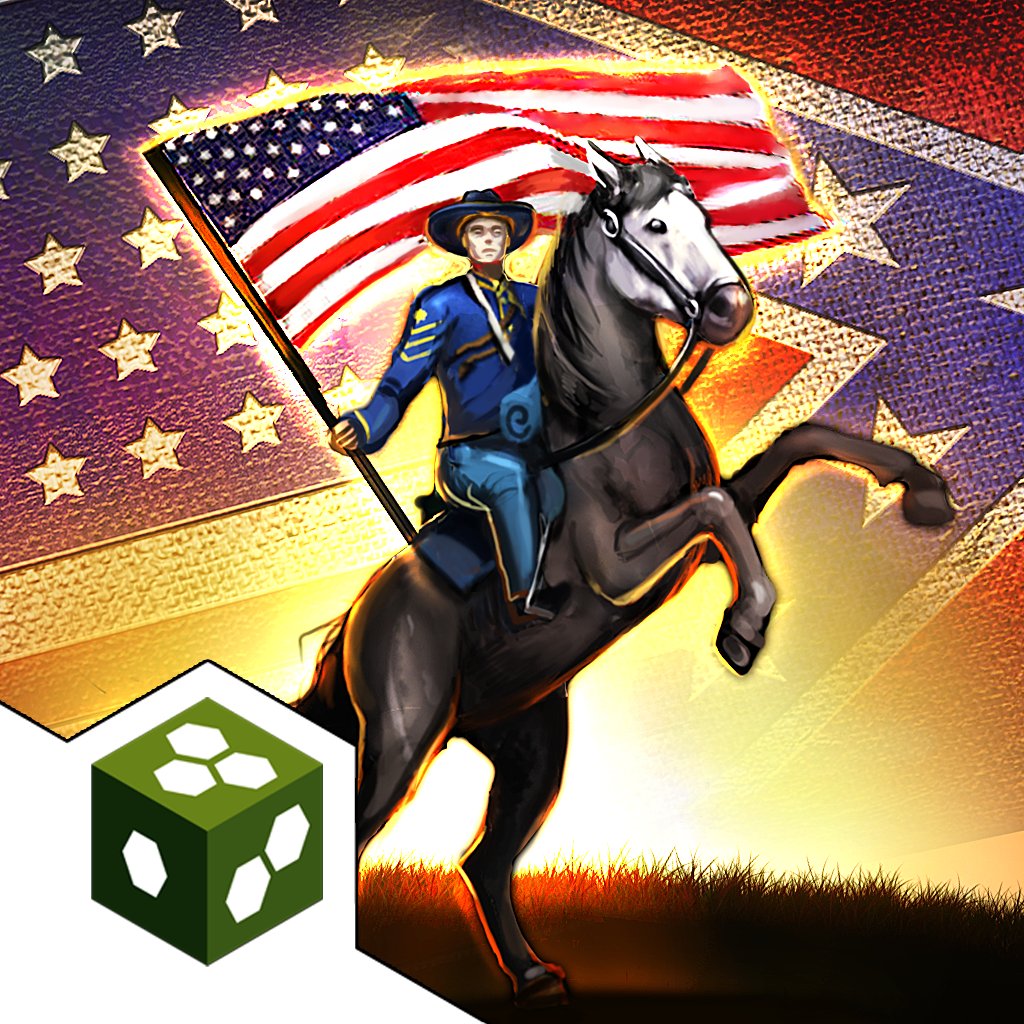 In fact, Civil War: 1863 should be rolling back out on to the App Store today, and is already showing up again in the US App Store. It’s worth noting that Mulholland stated that Apple has been “really decent" about the whole situation, and they sound intent on making things right with the developers who have been affected. This seems to be typical procedure for an Apple approval controversy: Apple makes a big, brash move that angers a lot of people, then they smooth it out pretty quickly and everything is okay. See the big “guns in screenshots" controversy from earlier this year, that’s exactly how it played out. Odds are, with developers just needing to tweak their games to not display the Confederate flag so prominently, they should still be able to make apps and games concerning the flag in the future.

Update: According to a Facebook post by Game Labs, Ultimate General: Gettysburg ($3.99) is also back on the App Store once again after “several late night phone calls with Apple."