Telltale continues to deliver on all fronts (maybe, some would say, on too many fronts) and has just announced that it’s continuing its saga of the Forrester family with the Game of Thrones (Free) fourth episode, Sons of Winter, coming to mobile soon. I don’t want to give away what disasters will befall the characters in the fourth episode, but you can go here if you don’t mind spoilers. What I can tell you, and it’s not a spoiler since you can see it in the images below, there will be dragons!

The first two episodes of the game had some major performance issues, ranging from the image stuttering to the audio not syncing with what was on screen, but, fortunately, a patch that came out on May 8th has fixed those issues. So, if you were holding back in order to experience the game at its best, now’s the time to dive back in. 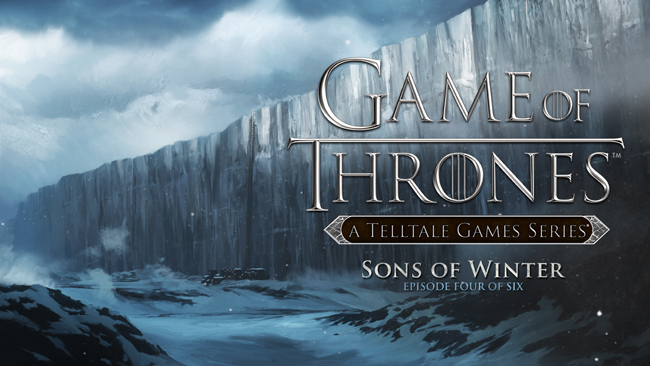 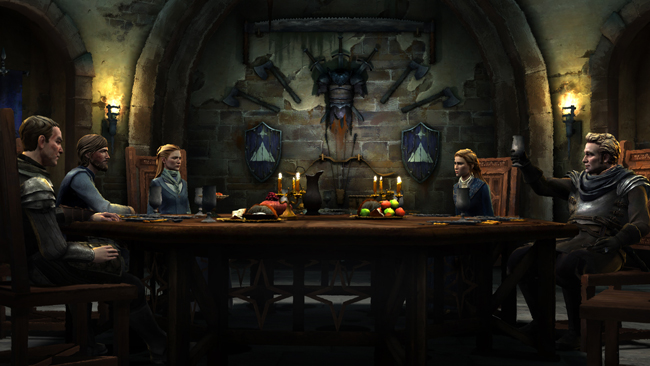 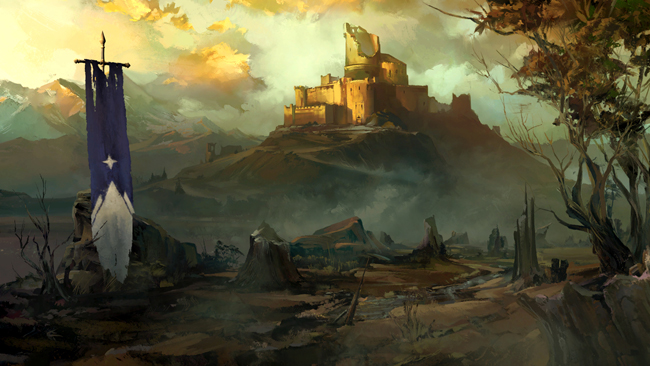 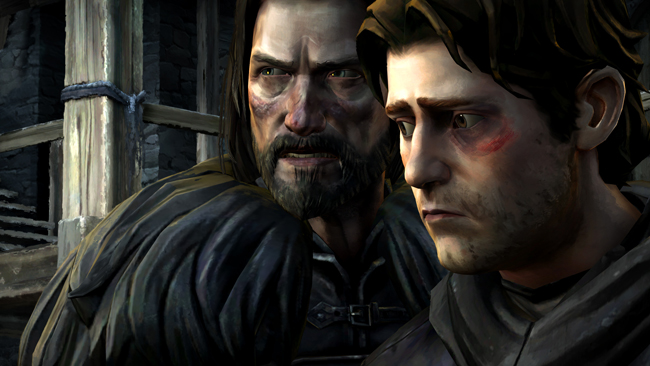 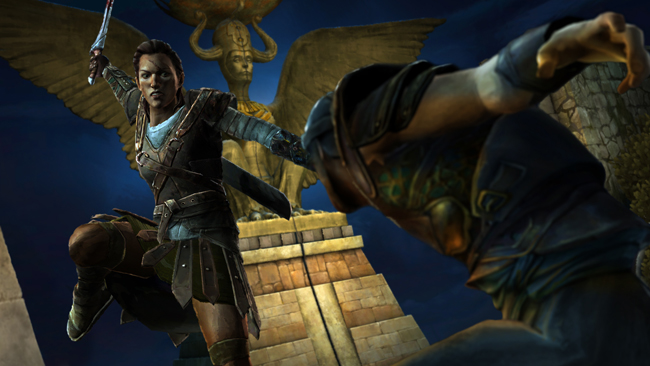 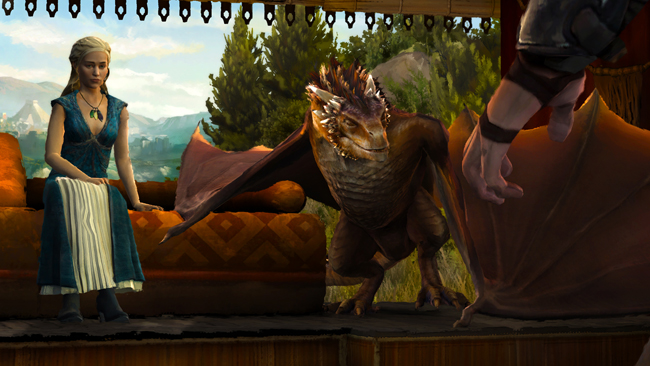