One of the things people always say they love about our podcast is getting a behind the scenes look at TouchArcade and the mobile gaming world. So, unless you’re a podcast person, you’re missing out on that kind of thing. So, hey, why not apply that same flavor into some kind of recurring thing around here that’s quicker to digest than listening to our awesome, but long, podcast? At least it seems like a good idea on paper. I’ll try to put one of these up weekly, assuming there’s something entertaining to write about, of course.

Last week’s coverage seemed to be dominated by the ongoing theme of “big name" (using some air quotes there, as who even knows what a “big name" is anymore) studios shifting their gaze to the world of mobile gaming. Square Enix and Konami are the latest publicly doubling down on mobile, but this isn’t exactly a new trend by any stretch of the imagination. Absolutely anyone in the video game industry that’s even remotely paying attention to what’s been happening has seen how much mobile has grown, and it’s easy for boardroom meetings to come to the conclusion that if you’re also not getting into mobile game development, that’s money you’re potentially leaving on the table. 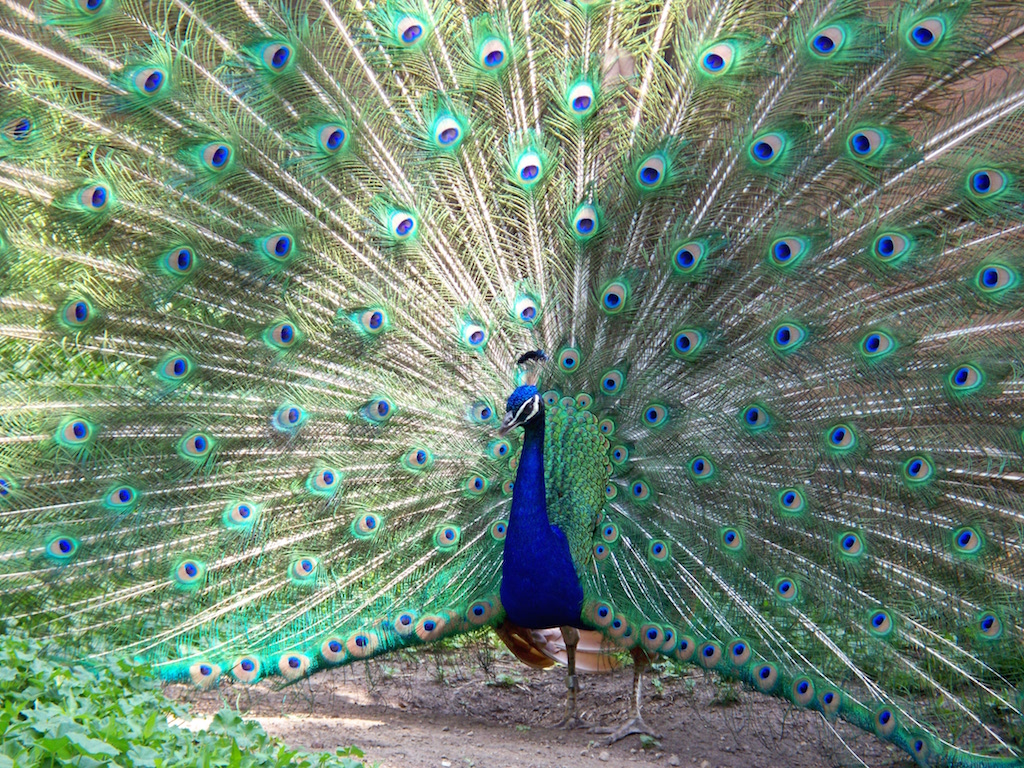 Expect to see far more names you recognize from the console world appearing on the App Store throughout 2015, or at least, some significant peacocking of future plans to take over mobile in more meaningful ways than dumb, often half broken companion apps and second screen experiences. With E3 less than a month away, we’ve been getting some very curious contact from huge studios and giant publishers you normally wouldn’t think would bother talking to us, which historically means one of two things: 1. Confused PR people (Never count this out). 2. A mobile project waiting in the wings.

Personally, I’m less interested in which studios get involved and what IP comes to the App Store as much as I am to see how these game dev megacorps handle the necessary transitions to mobile development. When you look at how developing a console game works, you’re talking a budget in the millions, development teams in the hundreds, and development cycles that can span years. That’s how these outfits are used to working, and that isn’t to say this is a bad thing, it’s just a necessity of what it takes to make a AAA title in 2015.

Developers that work inside of this bubble get incredibly used to the meetings and the corporate hierarchy and really just don’t seem to know what to do outside of it. We’ve seen it a bunch, as when a developer emails us out of the blue to tell us about their new game and mentions they also worked on (insert laundry list of AAA titles here), it almost universally means their game is going to be… Not that great, to put it politely. Building a great game for mobile requires a different outlook and level of resourcefulness, even if the raw skill set behind the scenes is roughly the same. 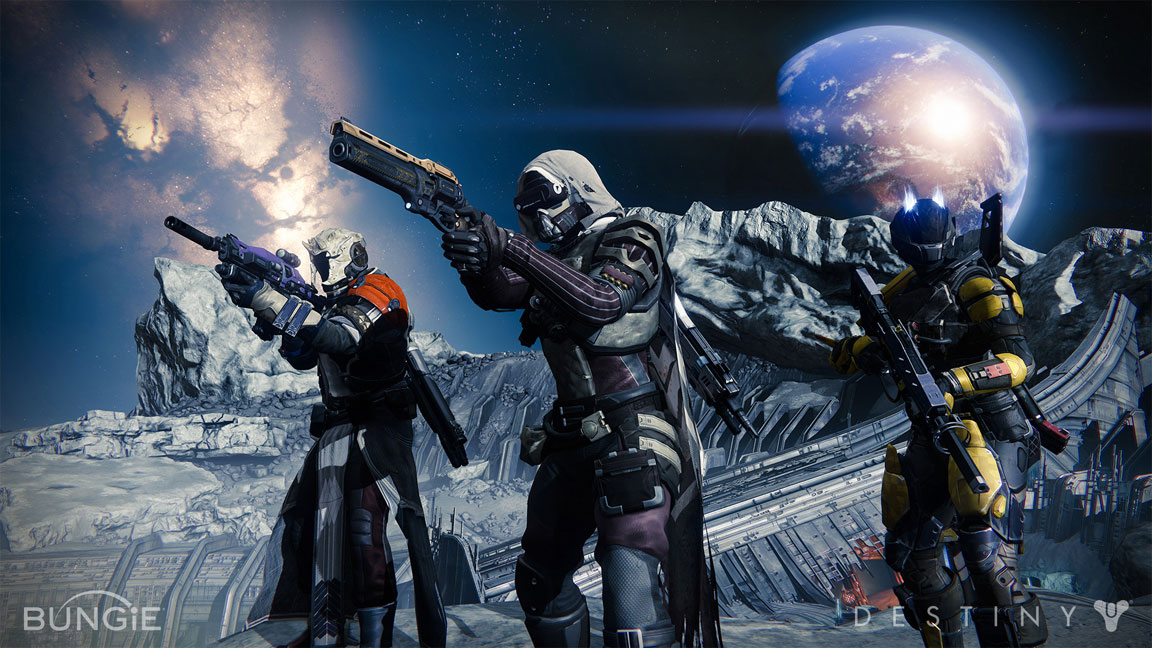 As mobile markets continue to become more and more hit driven, it’s really not possible to make the same bets as you can in the console world largely because you just don’t have time to. Take a console game like Destiny. Rumblings of that game’s development started in 2009 with a tease in Halo 3: ODST. It wasn’t released until late 2014. Five years of development in the console world is totally A-OK, both because the life cycles of consoles are so much longer and because all your retail and promotional channels aren’t going anywhere anytime soon. Granted, Destiny might be an extreme example because it was in development for so long and was so expensive, but the point remains-

Doing things the way console developers are used to applied to the world of mobile is insane. If you started a similar project in 2009, the platform you’d be designing for would be the iPhone 3GS which was running iPhone OS 3.0. Developers were able to charge $10 or more for their games, and the concept of free to play was unheard of. That same project when released in 2014, would have needed to go through five different hardware iterations and major iOS releases… And that wouldn’t even be your most significant problem, it’d be that you structured a project around the idea in 2009 that just having a game on the App Store meant people would buy it. Comparatively, in 2015, developers are literally paying (via the pay per install ad networks, anyway) to have people play their games. This is a gross over-simplification too, as it isn’t even taking into account the changes in mobile trends over the last five years that don’t have to do with hardware or operating systems.

The most successful studios on mobile are those which have managed to remain agile, as with everything being so hit driven few can afford to do anything more than ship what essentially amounts to a highly polished prototype and see what happens. Ketchapp is slowly becoming the new king of the App Store solely by constantly releasing things, and using each release as a way to snowball more interest into their subsequent titles. Flappy Bird-style games are often brainstormed over a weekend, prototyped over the next week, tested with the subsequent ad networks and zany payment models the week after, and shipped the following week.

Indie studios have flawlessly fallen into this groove as when you report to no one, you can do whatever you want, and quickly trash a bad idea or iterate on a good one without needing to call a meeting or having any of the ridiculous level of oversight found in AAA console development. This is a mindset the giant studios looking to make a dent into mobile are going to need to figure out how to reconcile, as there really just isn’t time for them to do much else.

Hey, wanna work on something together? Can you do coding? How about art? Me? I'm more of an ideas guy.

Of course, if there’s one thing you can count on with the App Store, it’s total unpredictability, so it’s really anyone’s guess to see how it all shakes out. One thing is for sure though, just because you know how to make video games doesn’t necessarily mean you know how to make mobile games. Konami, Square Enix, and everyone else looking to redeem their very late ticket to the mobile gold rush is going to need to have some incredible expertise behind the wheel to not ultimately stumble out the starting gates and fail to be competitive on the App Store.

I cannot wait to see how it all plays out. As mobile gamers, we can only stand to win by all this. More games, more studios, and more talent investing in the platform is always a good thing. Additionally, following the trends of the App Store is a marvelous spectator sport which only gets more interesting with each and every hat thrown into the ring.