Nintendo’s currently overhauling its rewards program from Club Nintendo to a new service, and at a recent investors’ meeting, President Satoru Iwata revealed some more details about what to expect from the new program. And mobile will definitely be a part of it:

What we are aiming to establish is not a simple extension of the existing loyalty program but a loyalty program with, say, the entertainment elements where the members feel that they have received certain rewards as a result of not only their purchases but also the history of their gameplay and how each consumer has interacted with others. Since it is impossible to define the requirements for this sort of loyalty program 100 percent in advance, we see it very advantageous that we are able to work with DeNA who will be able to flexibly deal with such requirements.

It will be interesting to see just what this encompasses. Club Nintendo had some fantastic rewards. Who knows what exactly will come from this rewards program, or how you’ll earn anything – even Nintendo doesn’t know – but if I can earn cool Nintendo swag without buying several $40 games a year that I won’t even play that much anyway, then sign me up! I much prefer the idea of earning loyalty points not just for buying stuff, but also for playing games and doing things that show that you’re loyal to Nintendo, and getting great rewards in return. It’s kind of the free-to-play thinking. A customer’s value and loyalty isn’t just about how much money they spend. If you’re out there playing the games, telling people about them, and giving other people implicit reasons to spend money, you may be as valuable as the person who does spend a lot of money. And Nintendo wants to reward you for that. 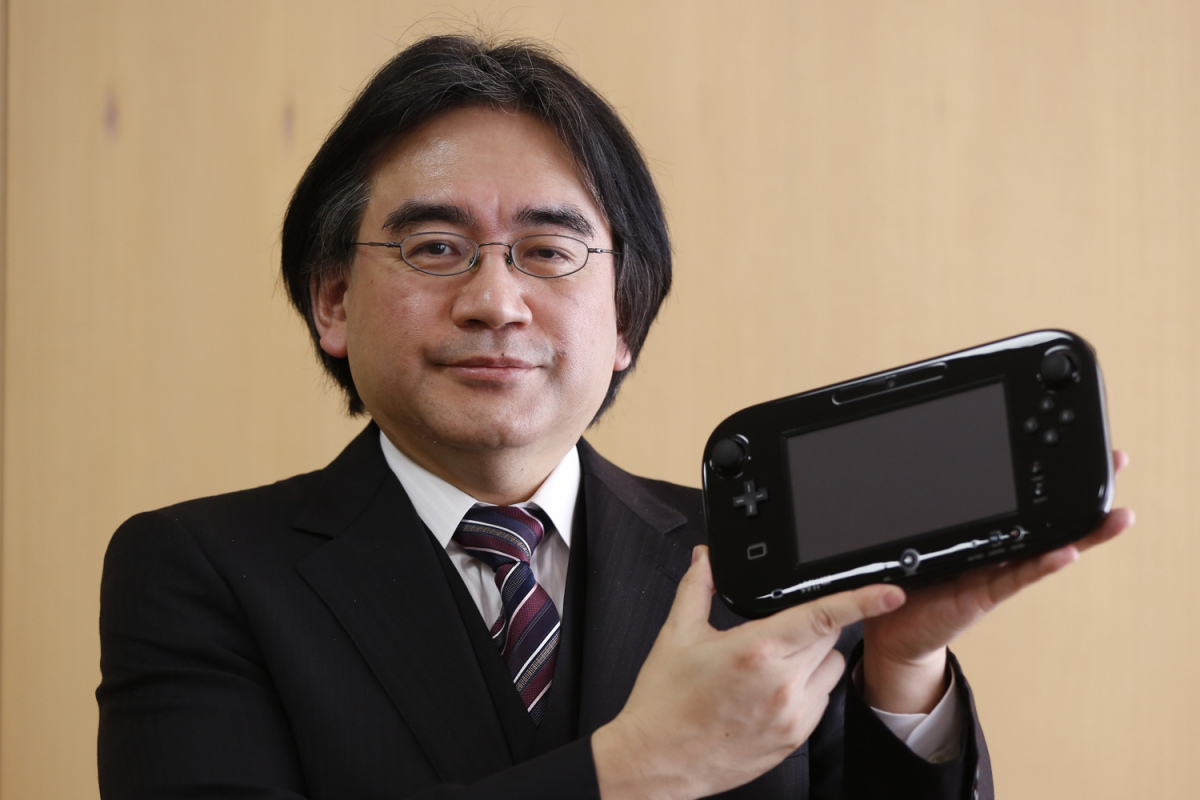 But it is interesting to see Iwata talk about how Nintendo might have screwed up the last few years and how they weren’t ready for mobile gaming to become the juggernaut it is now:

Also, when we were designing them, we did not have the idea of building a bridge between smart devices and dedicated video game systems and, at least five years ago, we could not foresee that smart devices would have increased in significance to be the dominant window through which consumers connect with one another and society. When we look at Nintendo’s current network services from this perspective and others, they look like patchwork. They are not ideally designed for user convenience, and when we try to improve one, we have to modify not only the portion directly related to that service but also other seemingly unrelated components, so it cannot be done easily. In other words, we have many ideas that we would like to realize but we have not been able to execute them as smoothly as we had hoped.

Nintendo’s getting ready for the future. And that includes their mobile games, however they turn out. Expect big things.