What kind of got lost in our recovery from the GDC plague was that BadFly’s got a sequel to their solid Dead Effect (Free) in the works, and it’s quite the looker. Dead Effect 2 is in the works, and it’s going to deliver more murdering of space zombies this fall. Check out the teaser trailer, which might not be in-game footage, but considering that the first game was a good-looking one, and the advance of mobile graphics hardware over the last couple of years, there’s hope for this one to look pretty good:

There will be plenty of zombies and robots to kill, with a variety of weapons, including some good, old-fashioned shurikens. Because who doesn’t want to kill in space with shurikens? BadFly is hoping for this one to release in the fall, and with the first Dead Effect being an entertaining game, mobile FPS fans should have a lot to be excited for. And now that the days of convention plagues are behind us, we’ll be on the ball for more news about this one. 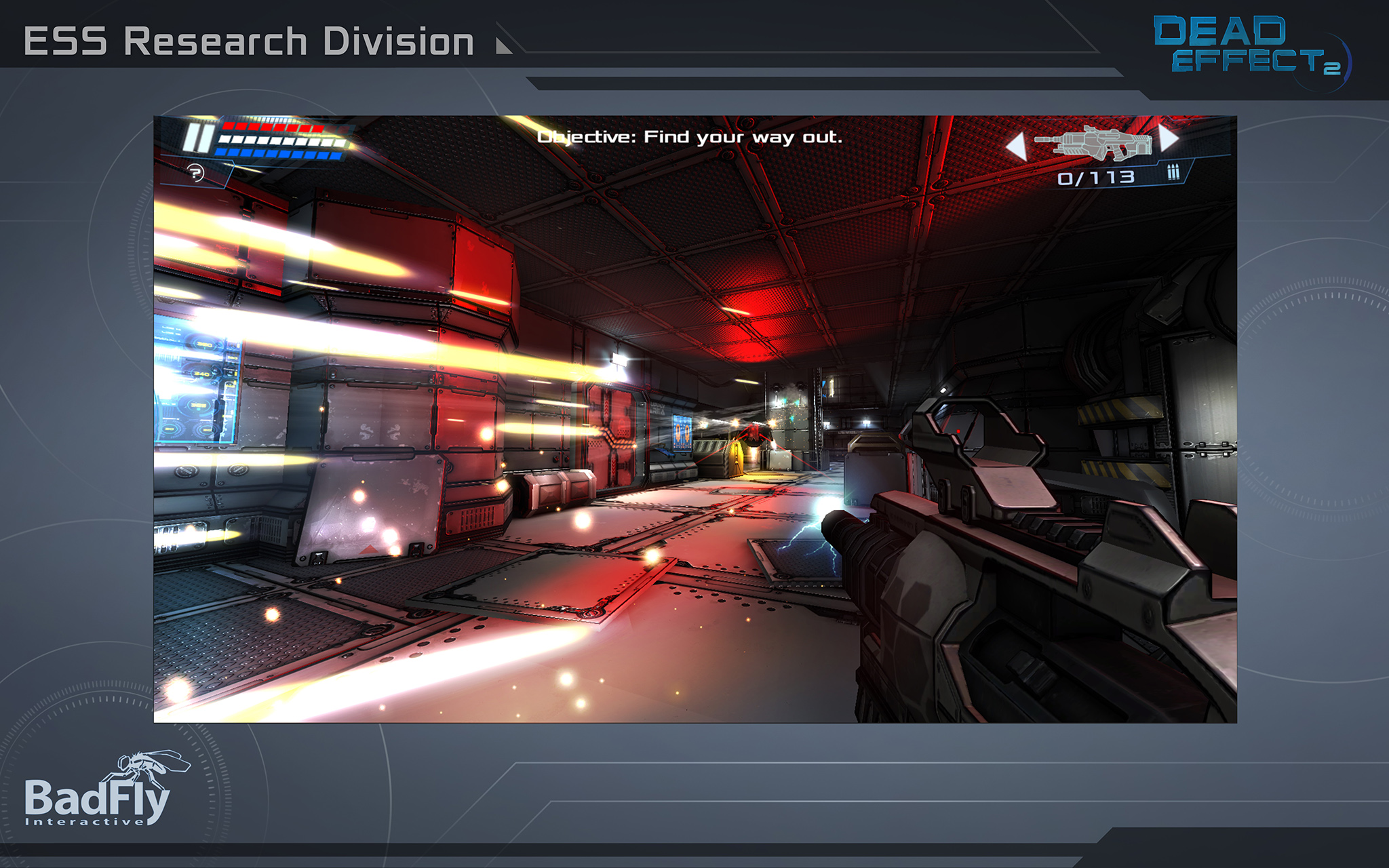