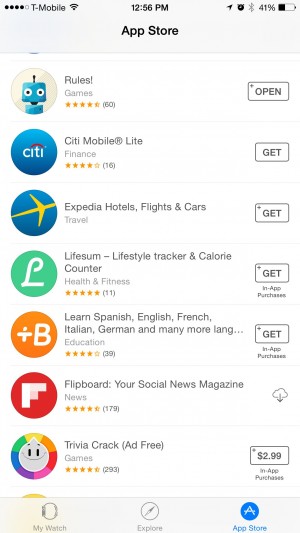 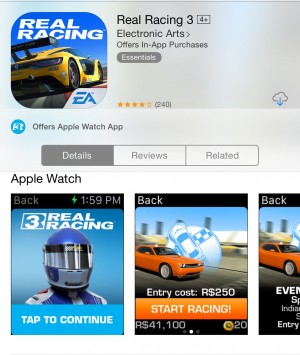 TestFlight (Free) now supports Apple Watch apps too, so developers can easily test their apps. It’s even possible that our forums will have beta tests for Apple Watch games at some point, so if you get your hands on one, you may be able to try out some cool stuff ahead of time if you’re interested. While a lot of preorders might not be fulfilled until weeks or months later, Apple’s definitely loaded up and ready for the Apple Watch launch tomorrow for the lucky folks who go their orders in early.