Czech outfit Amanita Design has released a gorgeous new trailer for the upcoming Samorost 3, full of organic weirdness and fungal wonder, alligators made out of petrified wood and entire planets covered in fine saffron gossamer. The first Samorost game came out in 2003 (my God!), but the power of Amanita’s imaginative art hasn’t been tempered in the slightest.

Like all of Amanita’s projects, Samorost 3 is shrouded in mystery, or at least vagary. Here are the few facts we have: the protagonist is known as “gnome," he has a dog, and he’s a killer clarinet player. From there, you’ll notice other Amanita hallmarks: dense, multi-level landscapes, bizarre characters, and opaque point-and-click puzzles.

From the game’s 2014 IGF entry—where it was nominated for awards in visuals and audio—we know that our pajamaed protagonist comes upon a flute and uses it to build a spaceship, which he’ll use to explore five different planets and four moons, solving mysteries all the while.

Amanita Design has long maintained that Samorost 3, which has been in the works since at least 2013, will be the biggest, most ambitious of the series. If you’re as-yet-unfamiliar with their oeuvre, the first Samorost is playable for free within a browser, and subsequent games like Machinarium ($4.99) and Botanicula ($4.99) are available on the App Store. All of them are excellent.

Samorost 3 will be released for Windows and OS X later this year, with iOS and Android versions to follow. In the meantime, the game’s official website has been updated with some truly neat screenshots, a few of which are embedded below. 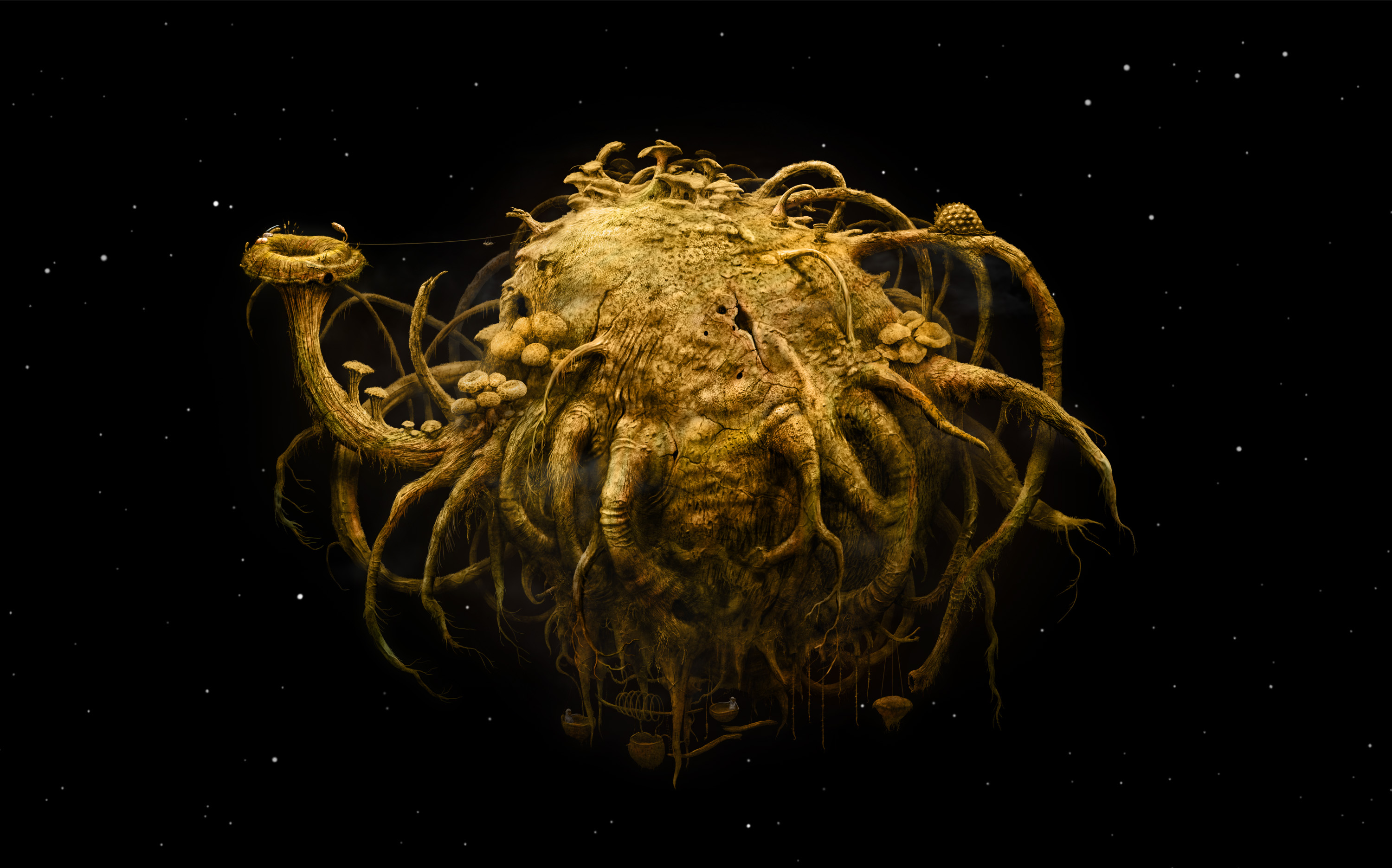 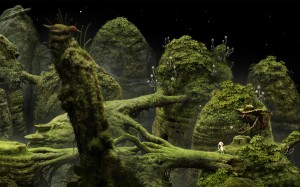 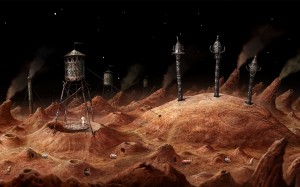