With recent news of Nintendo partnering with DeNA to make smartphone games based on Nintendo IP, it was only a matter of time before we started seeing the house that built Mario do a few more cannonballs into the micro-game, free-to-play pool. That next plunge comes on April 8, in the form of Pokémon Rumble World on Nintendo’s 3DS eShop, announced in today’s Nintendo Direct. 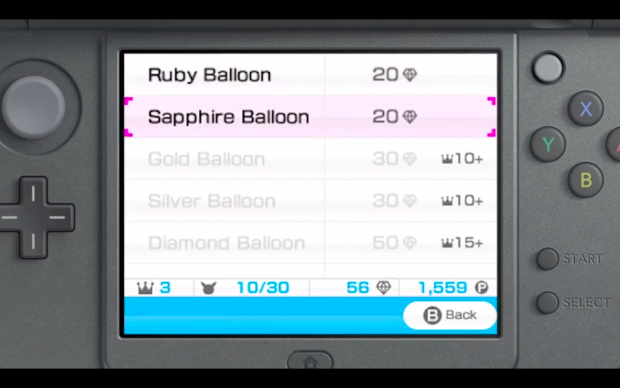 The game features over 700 pocket monsters spanning the entire series, though this time in cutesy toy form. You engage in battle with them by using simple, one-button presses, and explore new areas via various hot air balloons, with each new area containing different types of Pokémon.

You acquire these balloons by purchasing them with the game’s currency called Poké Diamonds, which are earned by beating certain stages in the game, through StreetPass, the 3DS’ social feature, and by purchasing them through the eShop with real-world currency.

This makes Pokémon Rumble World the second Pokémon-based free-to-play game to hit the Nintendo 3DS eShop, with the first being Pokémon Shuffle, Nintendo’s take on Candy Crush. This is also another game that would be right at home on Apple’s App Store, and kind of out of place on a dedicated handheld gaming system, so it’ll be interesting to see how this turns out for Nintendo, as well as where they go from here.