Back in 2010, few things were hotter than emulators sneaking on to the App Store. The novelty value of your iPhone or iPad emulating something and the whole lucky feel you got of snagging something from the App Store before Apple pulled it often resulted in a tornado of interest around anything to do with emulation. In fact, the reveal of iDOS is one of our most popular TouchArcade stories ever. Well, skip ahead in time five years later and almost everyone has a folder full of weird emulators on their device, they don’t cause the same splash of excitement, and Apple isn’t anywhere near as vigilant about removing them- Or, at least, this has been the case with Power DOS ($0.99) for the last few months.

Like iDOS, Power DOS can do a ton of crazy stuff. We’ve got a thread on our forums filled with people using it to emulate classic games and other emulators. Emulating DOS to emulate a Game Boy is pretty meta, after all. 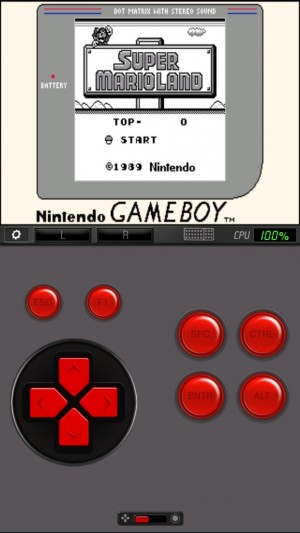 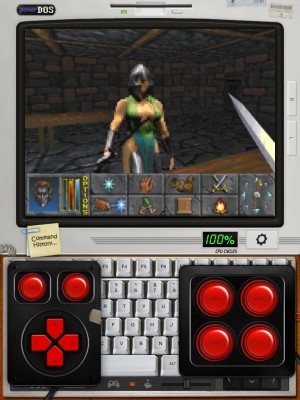 Power DOS is free for a limited time, so if you don’t have a DOS emulator on your iOS device yet, give this one a go. If you’ve got questions on how all this works, swing by our forums. Additionally, the App Store seems to be being real weird today with price changes. If it’s not free yet in your neck of the woods, give it a bit. Who knows, it definitely is free for some people, and has been picked up as free on AppShopper, so who even knows. The App Store is weird.