It’s late on a Friday afternoon/evening, and we’re getting ready to wrap things up until Monday. But before we give you the Best Reviews of the week, the Game of the Week, and The TouchArcade Show podcast, I just had to sneak in a quick recommendation for a game I’ve been enjoying since yesterday called Rush Rally (Free). As I’m sure you could guess, Rush Rally is a rally racing game. Now, there’s no shortage of racing games on the App Store, but rally racing games are a bit more rare, and ones that actually nail the driving physics are even scarcer. Rush Rally is one of those that totally nails it.

The feeling of car weight as you drive, the grip of the different terrains, and just the overall handling all feel very, very good. I love me some slip-and-sliding arcade-y racing games, but this is not that. At all. You need to be very careful about finding the right line through turns and, yes, even braking when appropriate (gasp!). That said, Rush Rally dials the realism back just enough so that the game is still incredibly fun and not a frustrating chore like some real hardcore sims can be. It just strikes a fantastic balance and feels quite a bit different than most racers on the App Store. I also dig the top-down camera angle in the game, which reminds me of one of my favorite (very arcade-y) racers Reckless Racing. 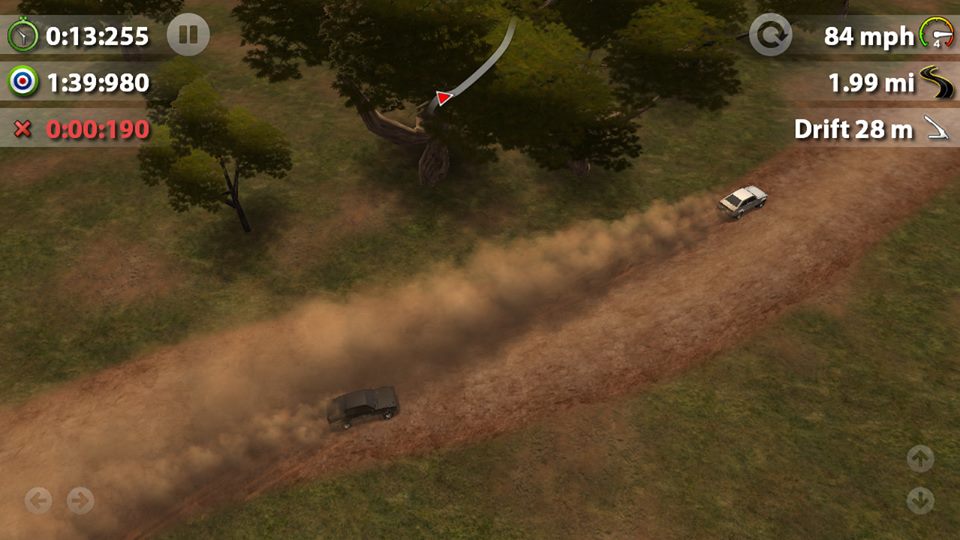 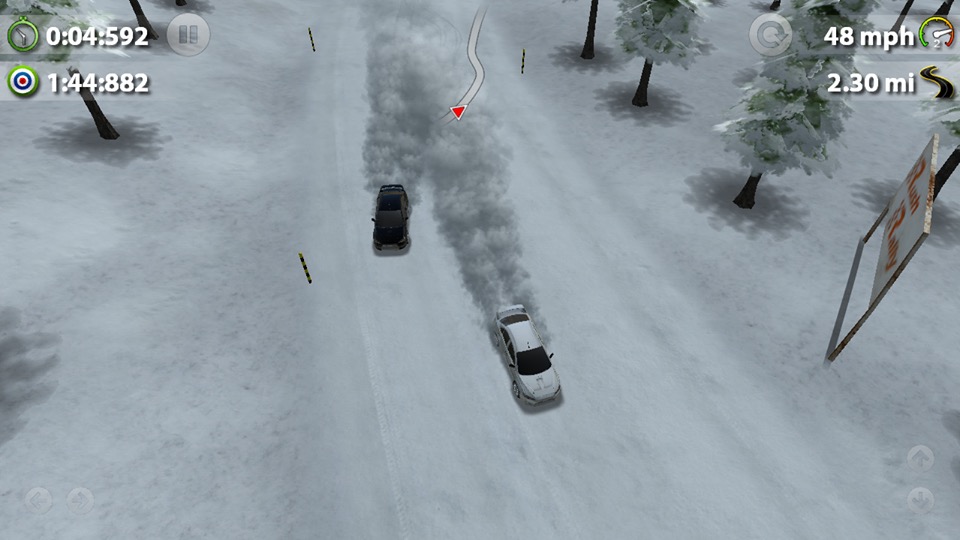 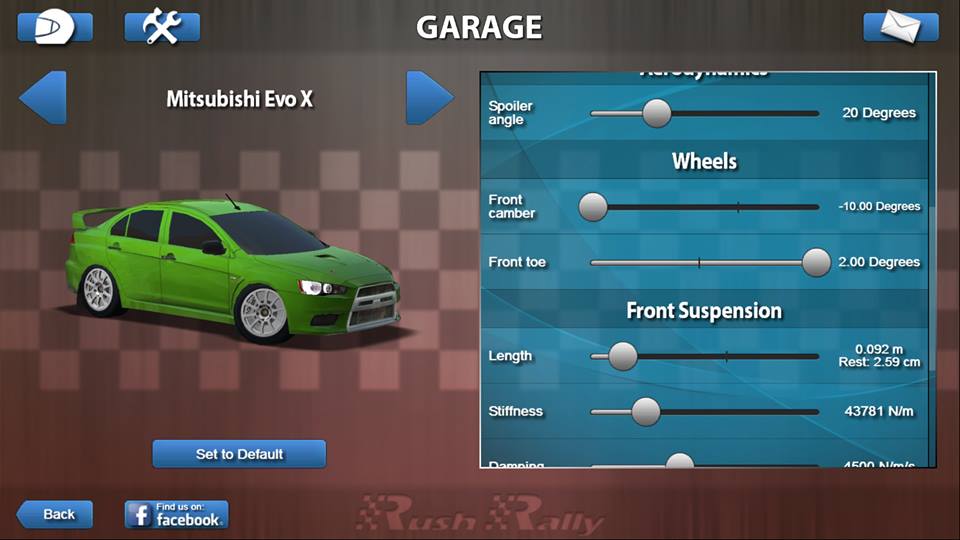 What makes it all the more impressive is that Rush Rally is the product of just two people, both of whom have history in the game industry and both of whom have worked on some very popular and beloved racing games throughout the years. They took all their knowledge and poured it into their very own racing engine, which powers Rush Rally. Besides driving like a dream, Rush Rally is also quite nice to look at with various terrain effects and cool lighting. It’s also got tons of different tracks and the ability to download ghost data from the leaderboards so you can race against some top times.

Rush Rally is just one of those really fun little games. It’s been out on Android for some time now, so you may already be familiar with it, but now that it’s on iOS it’s “game on." It’s free to download and mostly unrestricted, but if you enjoy it there’s a one-time IAP of $1.99 that’ll disable ads and remove the fuel/energy system as well as unlock a couple of extra cars (which you can actually earn just through progressing anyway). It’s pretty much a no-brainer and risk-free if you’re into racing games, so check it out and leave your thoughts or seek out more impressions in our forums.