Today in Japan, Square Enix held a press conference centered around Final Fantasy 11, their popular first MMO based in the Final Fantasy universe. The game was one of the company’s biggest financial successes of all time, but with it getting pretty long in the tooth and its successor finally finding stable ground, one can’t help but wonder how long Vana’diel’s future is. When you think about it, it’s pretty remarkable that such a substantial MMO was able to be realized on the PlayStation 2. Those days are coming to an end with the announcement that service for all versions except the PC build will come to an end in March of 2016. 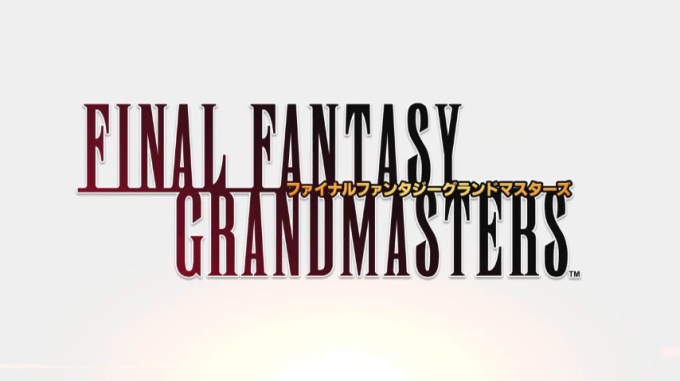 That doesn’t really concern iOS gamers, though, so let’s get to the relevant part. Perhaps to salve the wound (or pour salt in it, depending on one’s point of view), Square Enix also announced that they would be releasing a mobile spin-off that takes place in Final Fantasy 11‘s world, Vana’diel. The game’s title is Final Fantasy Grandmasters, and it looks an awful lot like the Japan-only White Cat Project, a free-to-play multiplayer action-RPG that has proven to be very popular in its home country. Naturally, it features the locations, races, and job classes from Final Fantasy 11, and I’d bet the music will make an appearance as well. The beta test for the game kicks off next month in Japan, so it’s coming rather quickly.

While I’m happy to see Final Fantasy 11‘s world live on and propagate, I’m sure fans are going to be mixed in their reactions to this game. We also have to consider that English gamers may never get a chance to react, given that Square Enix has thus far released very few of their many free-to-play experiments outside of Japan. Time will have to tell on both fronts, but we’ll have more information on Final Fantasy Grandmasters for you when we get it. In the meantime, you can check out the first screenshots of the game over at the Japanese site Gamestalk.